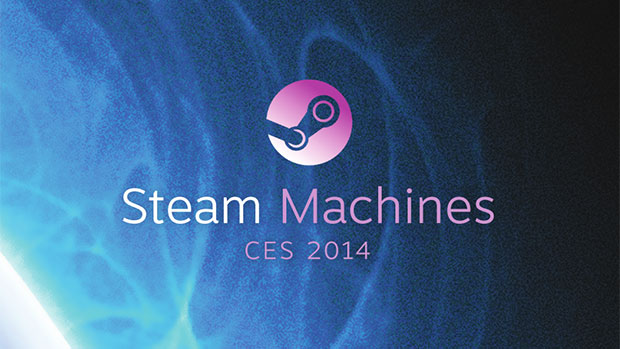 Valve, during their CES press conference, has revealed their hardware partners that will release the first generation of Steam Machines running Valve’s own SteamOS.

Valve’s Gabe Newell announced 13 different Steam Machines from 13 partners which include Alienware, Gigabyte, iBuyPower, and Origin, with varying specs and price. Not all the manufacturers detailed specifications and price (like Alienware) so we’ve yet to see all the options available once these Steam Machines start hitting store shelves.

“The first generation Steam Machines offers something for every gamer, which is a critical part of extending Steam into the living room,” said Gabe Newell of Valve. “With over 3,000 games and more than 65 million gamers on Steam, it’s important to offer gamers a variety of Steam Machines that allow them to select what makes the most sense for them.”

Valve did not specify any specific release dates for any of their third-party Steam Machines but Valve has mentioned that they are all in production and are targeted for a 2014 release. 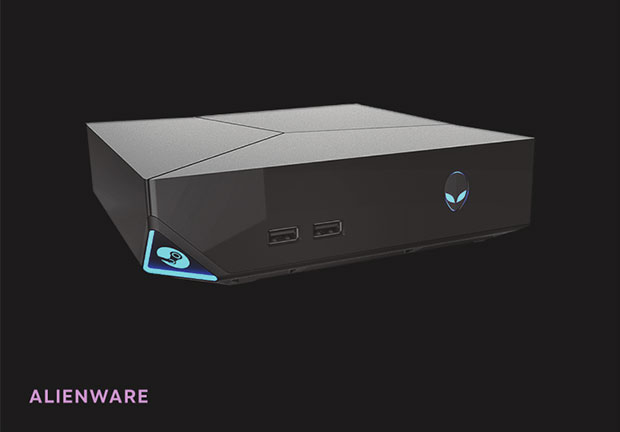 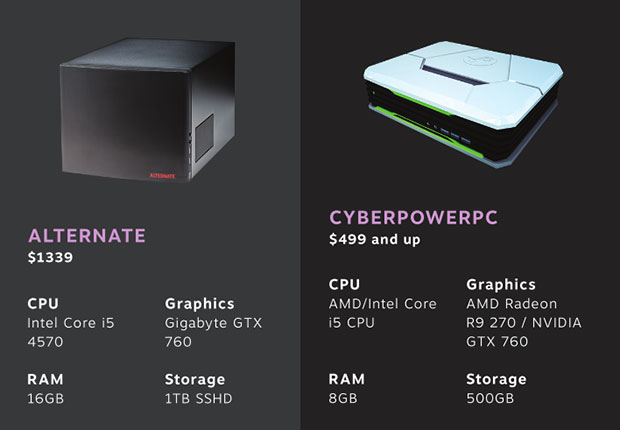 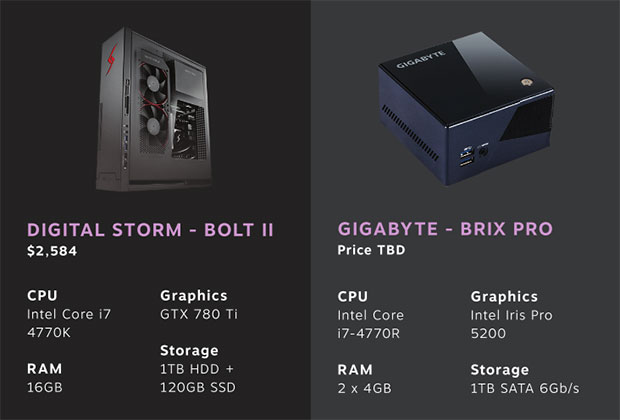 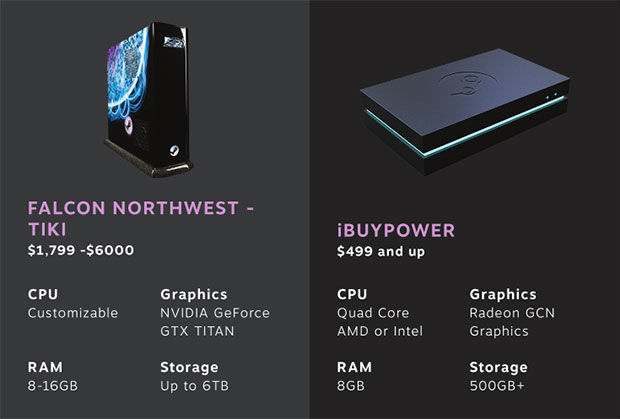 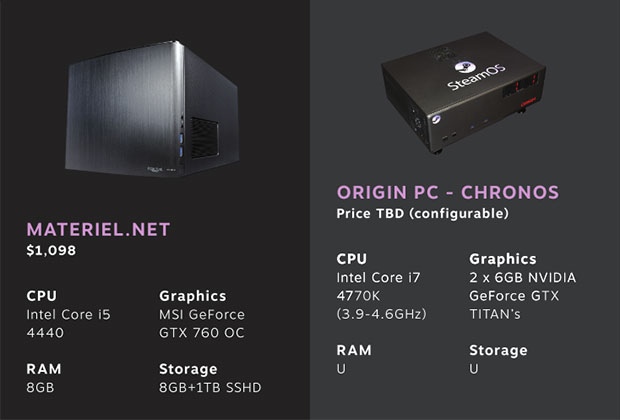 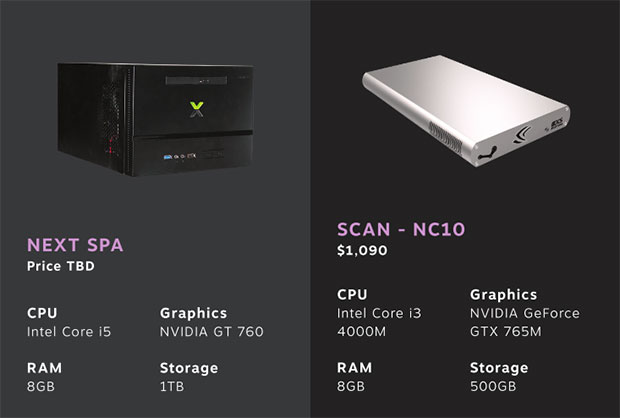 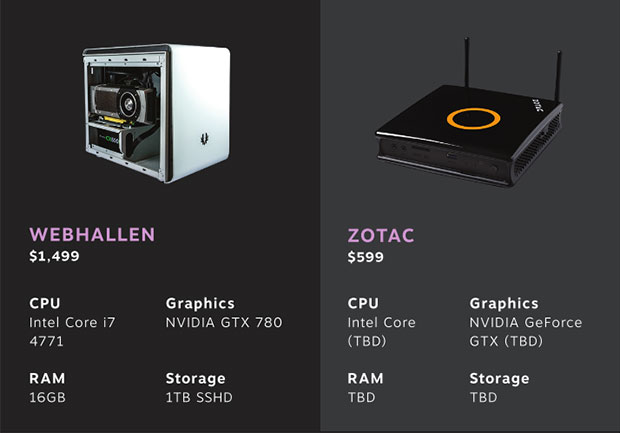