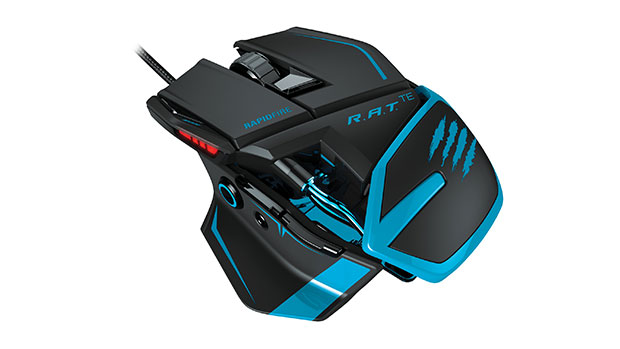 The R.A.T. TE features a new Phillips Doppler laser sensors that gives the mouse a maximum tracking speed of 8200 DPI. The mouse’s weight has also been reduced, along with improved speed and resolution for, according to Mad Catz, faster reaction times. And since the mouse is designed for e-sports professionals, the programmable button mapping feature has been optimized for the most popular e-sports games. 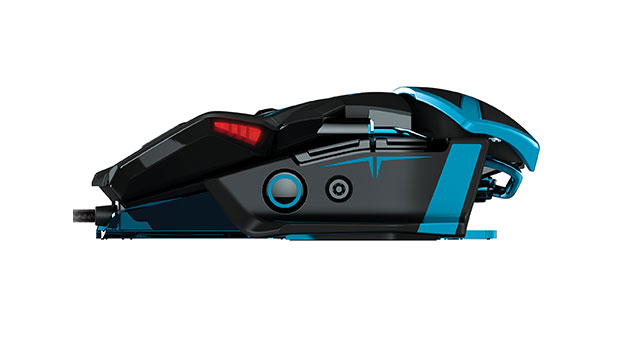 “We launched our original R.A.T. line of gaming mice four years ago, and we’re pleased to continue expanding this highly successful range with the announcement of the Tournament Edition model,” said Darren Richardson, the President and Chief Executive Officer of Mad Catz. “The R.A.T. TE is another example of our ongoing commitment to building high performance hardware for the passionate gaming community.”

The R.A.T. Tournament Edition is scheduled for release early this year but, as of this writing, a price has not been announced.