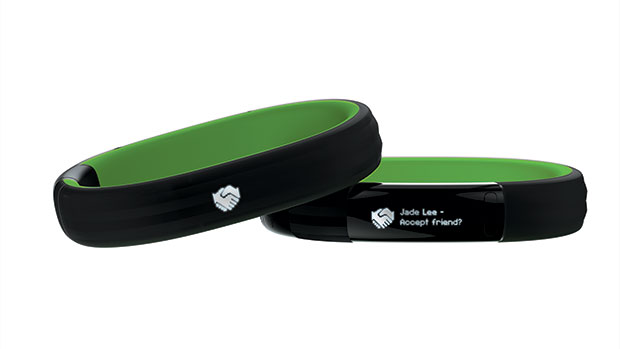 CES 2014: Razer Enters a New Market with the Nabu Smartband

Last year Razer surprised us at CES 2013 with their foray into the tablet market with the Razer Edge. This year they’re doing it again with the Razer Nabu – a smartband that combines the features of smartwatches and fitness trackers together and adds some band-to-band social connectivity and “gamification” into the mix.

The Razer Nabu is equipped with two OLED screens – a Public Icon Screen and a Private Message Screen. The Public icon screen – located on the top of the wrist – notifies users of incoming calls, texts, emails and app updates via notification icons. The Private message screen – located on the inside of the wrist – provides detailed information of texts, emails, bio data and other updates that can only be viewed by the user. 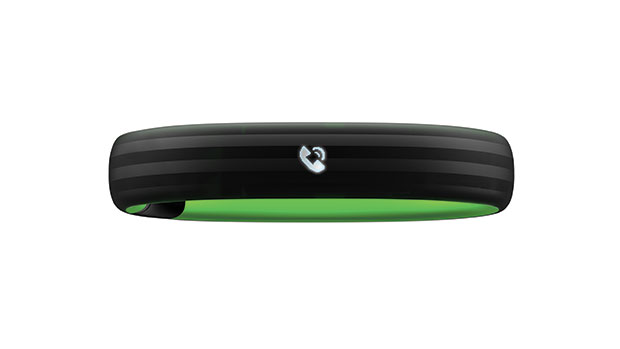 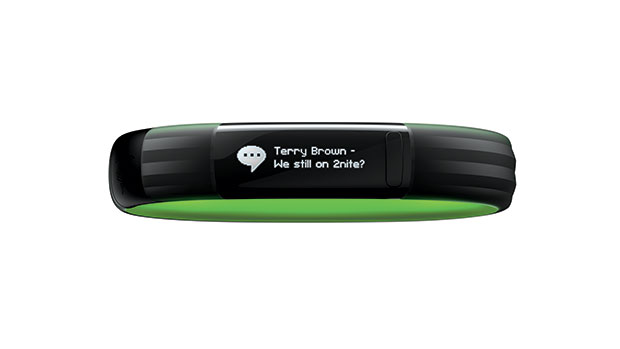 The Razer Nabu’s third and most interesting feature is its band-to-band communication abilities that allow things like social discovery – find nearby friends, mutual acquaintances and more based on user-defined settings. An included utility app can customize the type of data collected and can set permissions for the data to be shared. The app, available on both iOS and Android devices, also allows users to adjust the band’s settings, your profile ID, notifications received, app synchronization, and more. 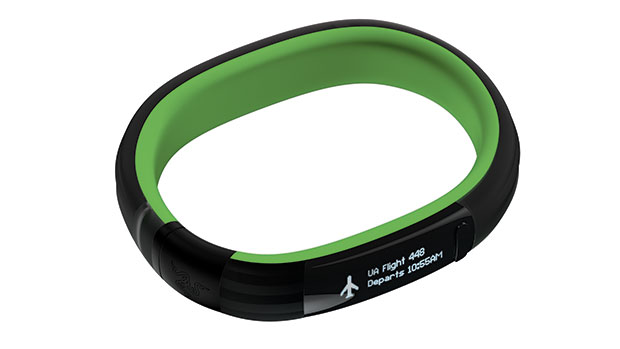 Lastly, the Razer Nabu is an open development platform. The data collected by the Razer Nabu, along with some pre-configured capabilities and gestures, can be used by first- and third-party developers to create apps that can enhance the capabilities of the Nabu.

“Smart watches in their current form are too bulky and fitness trackers are easily forgotten after the initial novelty wears off—we have fixed all of that,” notes Min-Liang Tan, Razer co-founder, CEO and creative director.  “The Razer Nabu provides a revolutionary new platform that bridges the divide between so-called smart watches and fitness bands. It delivers only the information you need, collects data that you want, and deepens your social interactions. Most excitingly, with our open platform, developers can utilize data collected by the Nabu to deliver incredible experiences to individuals via mobile or desktop apps—social or otherwise.”

The Razer Nabu will be available for sale worldwide in late Q1 2014. As for how much the Nabu is going to cost you, Razer has yet to announce an official price.