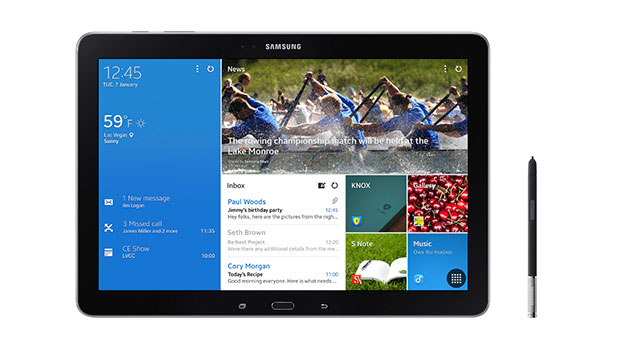 CES 2014: Samsung Outs Slew of New Tablets Including the 12-inch NotePRO and TabPRO

The Samsung Galaxy NotePRO and TabPRO line all feature a WQXGA Widescreen (16:10) display offering a screen resolution of 2560×1600 pixels. And based on the specs, all the tablets will feature similar innards as well. The new tablet line will feature either the Exynos 5 Octa or Snapdragon 800 processor and 3GB (12.2-inch) or 2GB (10.1- and 8.4-inch) of RAM.

They all also have an 8-megapixel rear camera, a 2-megapixel front-facing camera, Wireless-AC capability, and they will all run on Android’s latest 4.4 KitKat operating system. Physically, all the tablets look pretty much the same except for the 8.4-inch TabPRO with its portrait-orientated button layout (as opposed to the landscape-oriented layout of the larger screen tablets). The NotePRO will also feature an S Pen and S Pen slot. 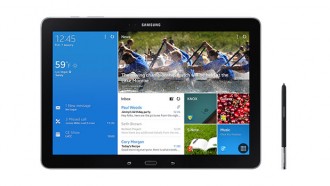 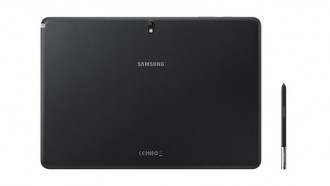 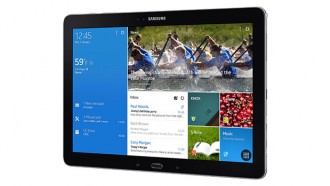 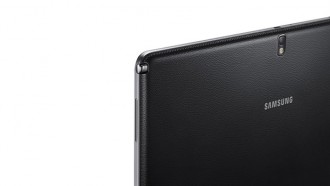 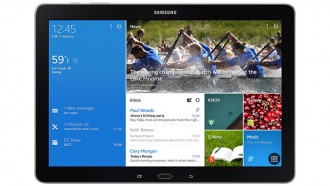 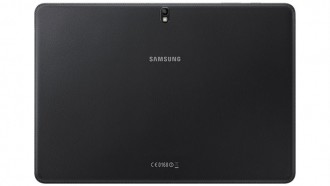 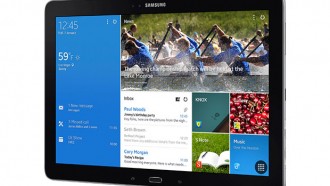 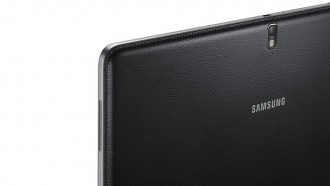 The Samsung S Pen included with the Galaxy NotePRO will give users access to features such as Action Memo, Scrapbook, Screen Write and S Finder. In addition, Pen Window enables users to simply draw a window of any size on the screen, and instantly access unique in-application features such as YouTube or a calculator.

The new tablet line will feature a new customizable Magazine UX specifically optimized for large screens which allows users to tailor their tablet experience to their own needs. The UX enables them to organize their favorite content in an easy-to-use dashboard with automatic feed or news updates and then quickly access the most frequently used apps for a more comfortable reading experience. Samsung has said that “by utilizing a screen size that is more comparable to traditional magazine-sized material, content is easier to view in its original format when reading digital magazines or e-books.”

The new tablet line will also come with an upgraded Multi Window feature (which enables users to split the screen up into four different windows) and a new Virtual Keyboard. 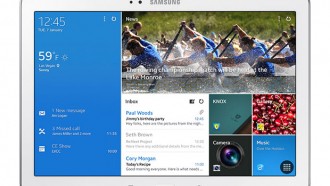 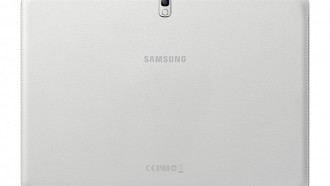 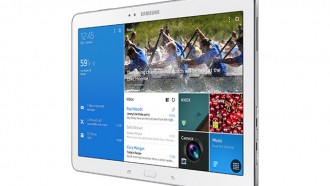 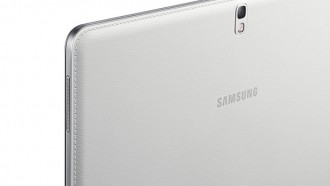 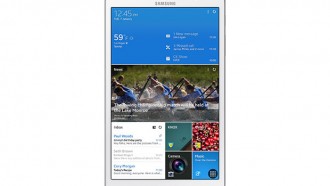 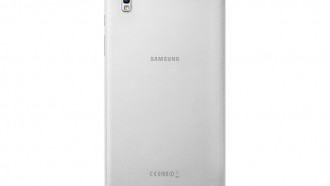 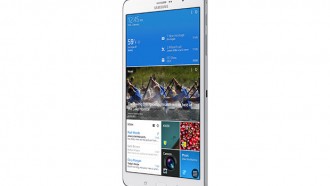 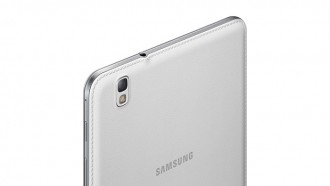 “We created the Galaxy NotePRO and TabPRO series to kick-off a year in which Samsung truly establishes its leadership in the tablet market,” said JK Shin, Samsung’s CEO and President of IT & Mobile Division, “This new line offers the best-in-class content consumption and productivity, combining a stunning viewing experience with Samsung’s design legacy. The Samsung Galaxy NotePRO and TabPRO truly demonstrate our commitment to providing our customers with extraordinarily versatile product offerings, tailored to tablet users of every description.”

The Samsung Galaxy NotePRO and TabPRO line will come in various connectivity options: WiFi Only,  WiFi and 3G, or WiFi and LTE. The new tablet line will be offered globally and will be available starting from Q1, 2014.