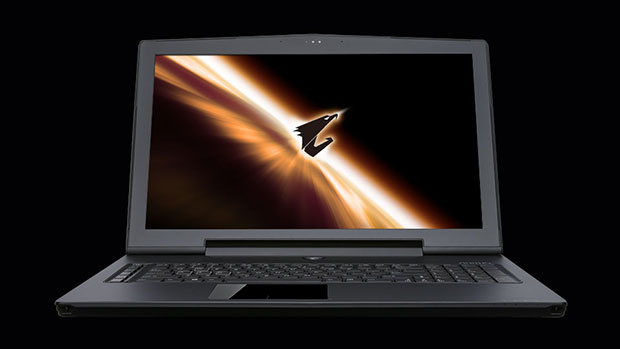 Gaming laptops have always been known as big and heavy pieces of super gaming machinery but in recent years the trend has changed to thin and light laptops that still pack a hefty punch. This trend was popularized by Razer via the Razer Blade and Blade Pro and other manufacturers have followed suit. This year, at CES 2014, Gigabyte has unveiled their entry into the market with the Aorus X7 and, looking at the the X7’s specs, it’s a pretty grand entrance.

The Aorus X7, first off, is only 0.9 inches thick, weighs only 6.39 lbs, and its nicely sculpted case if completely made from aluminum. That’s already pretty impressive but what makes it more impressive is what’s inside it – the Aorus X7 is packed with two Nvidia GeForce GTX 765M GPUs and a quad-core Intel Core i7-4700HQ processor. All that power is kept cool by 5 thermal pipes, 4 vents, and 2 fans. 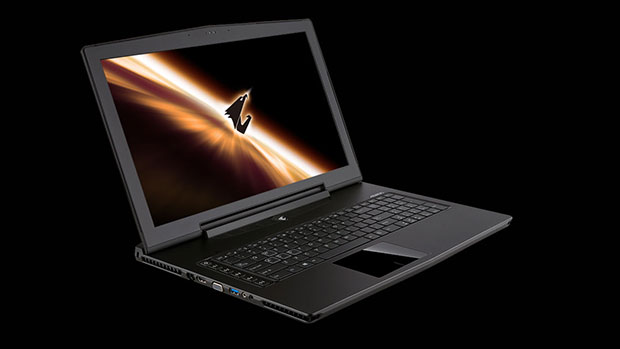 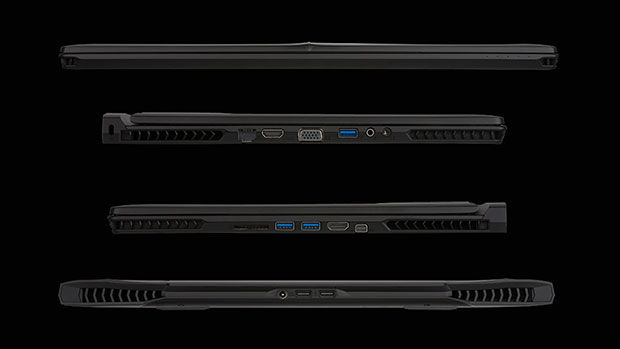 To add to that, the Aorus X7 is equipped with 4 RAM slots for up to 32GB of memory, 2 mSATA SSD slots, 1 SATA HDD slot, a Killer LAN chip, WiFi 802.11ac, a full backlit keyboard with macro keys and anti-ghosting, and 17.3″ Full HD 1920×1080 LCD screen. The X7 also supports video output up to 3 displays via NVIDIA 3D Vision Surround Technology. 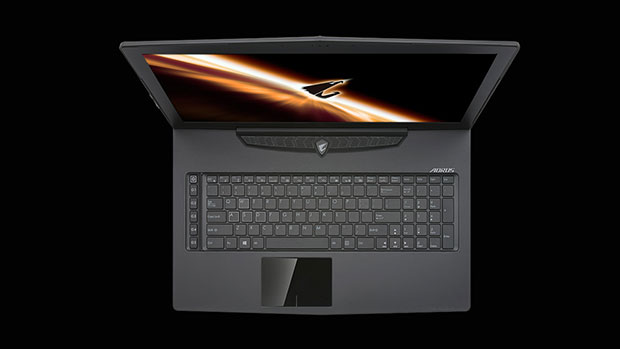 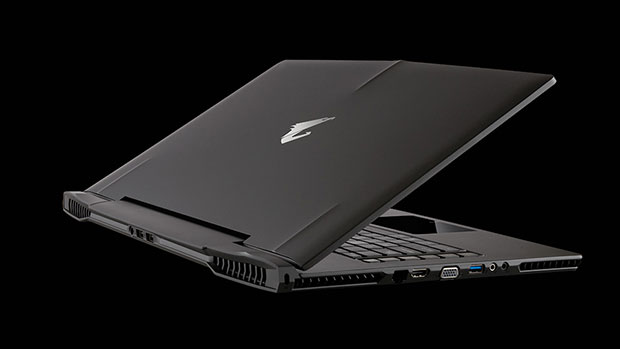 The Gigabyte Aorus X7 is expected to come out by March 2014 and will have an estimated cost between $2,099 and $2,899 depending on the configuration.