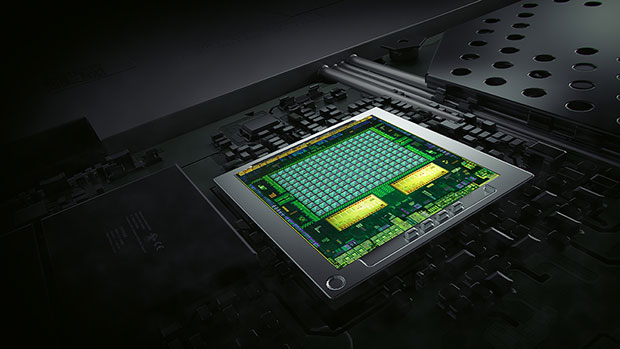 Nvidia, during their press conference at CES, unveiled their new mobile processor – the Tegra K1. The K1 is a 192-core chip that features Nvidia’s Kepler architecture; the same architecture found in the Nvdia GeForce GTX 780 Ti, Nvidia’s (and probably the world’s) fastest GPU.

“Over the past two decades, NVIDIA invented the GPU and has developed more graphics technologies than any other company,” said Jen-Hsun Huang, co-founder and CEO, NVIDIA. “With Tegra K1, we’re bringing that heritage to mobile. It bridges the gap for developers, who can now build next-gen games and apps that will run on any device.” 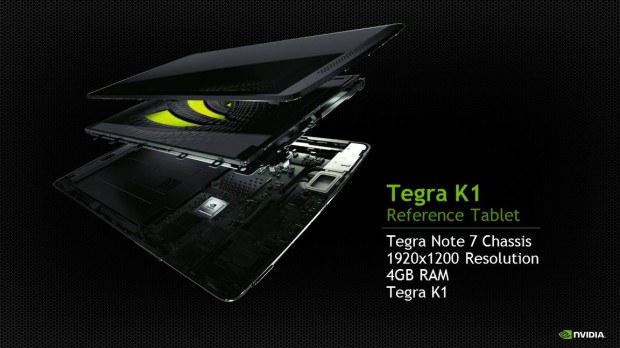 The Tegra K1 supports technologies like DirectX 11, OpenGL 4.4, and tessellation which will enable game developers to bring their originally PC or console-based titles to mobile devices. One example is Epic Game’s Unreal Engine 4 which Epic has made compatible with the Tegra K1. Unreal Engine 4 is one of the most successful commercially licensed game engines and powers hundreds of games on both PCs and consoles.

Epic Games and Nvidia presented a few demos showcasing the power of Unreal Engine 4 on Tegra K1. Because of the PC-class technologies present in the Tegra K1, features like High Dynamic Range Rendering, Real-time Reflections, and Specular Highlights are all now possible on mobile devices with the Tegra K1. 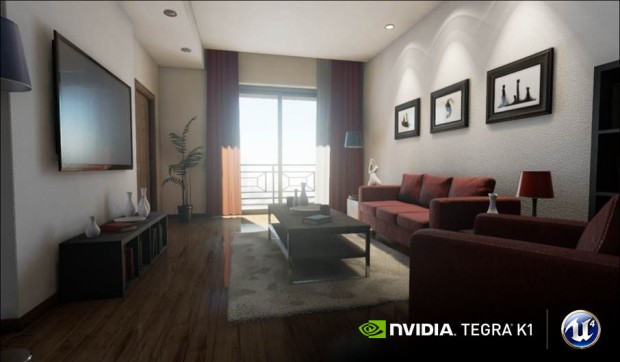 Nvidia’s Tegra K1 will come in two pin-to-pin compatible flavors: the first uses a 32-bit quad-core, 4-Plus-1 ARM Cortex A15 CPU. The second use a custom Nvidia-designed 64-bit dual Super Core CPU (codenamed “Denver”) based on the ARMv8 architecture.