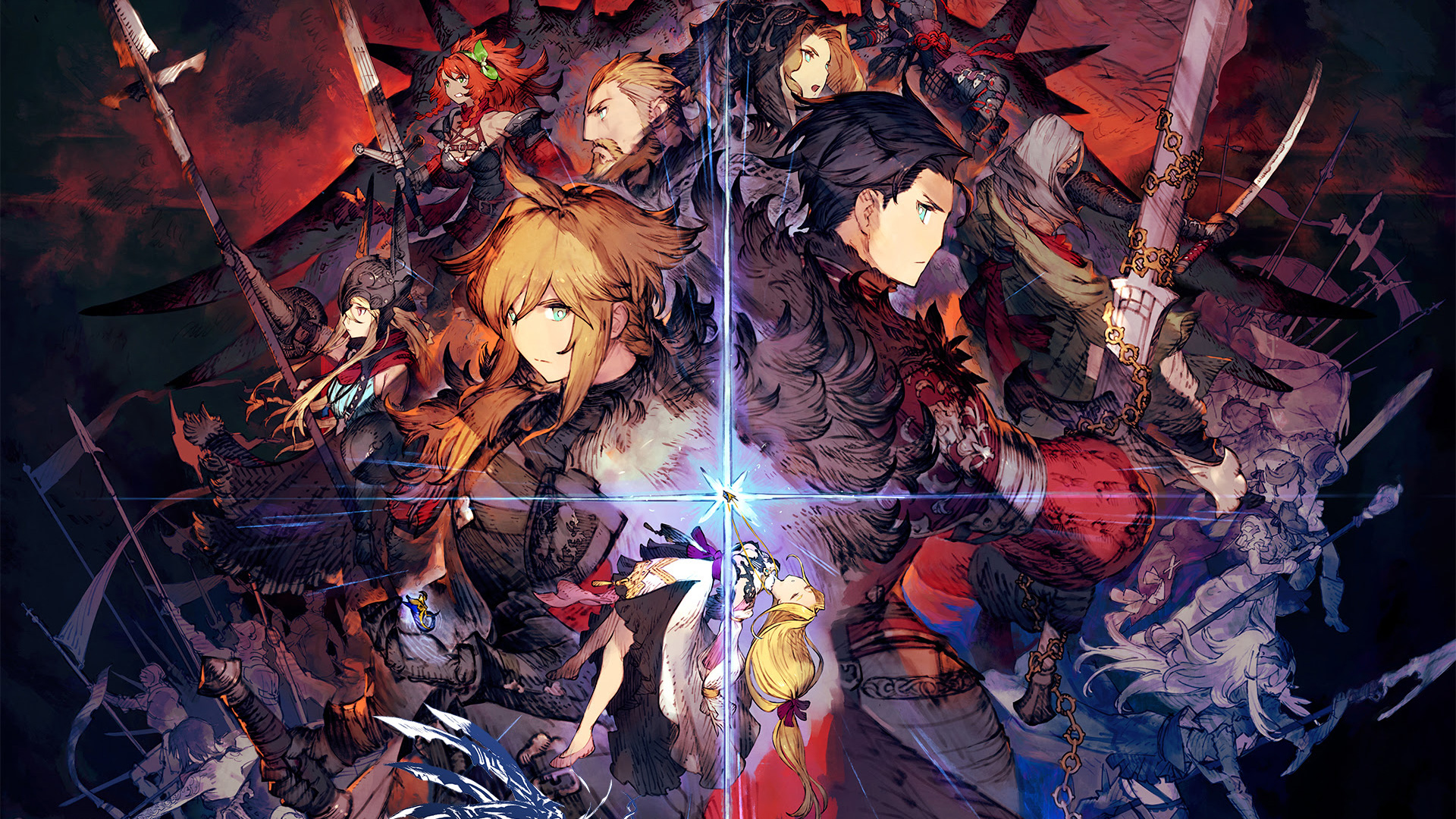 War of the Visions: Final Fantasy Brave Exvius has finally been launched globally. I’ve been excitedly and patiently waiting for this game since it was initially teased back at the end of 2018 and especially after I got the opportunity to talk to the game’s producers during ESGS 2019 (read our interview here).

Final Fantasy Tactics, which War of the Visions is heavily influenced by, is my favorite game in the Final Fantasy series so I was really looking forward to finally trying the game out after having seen a bit of it in person at ESGS 2019. And thanks to the folks at Gumi, I was able to try out the game a few days before its global release. 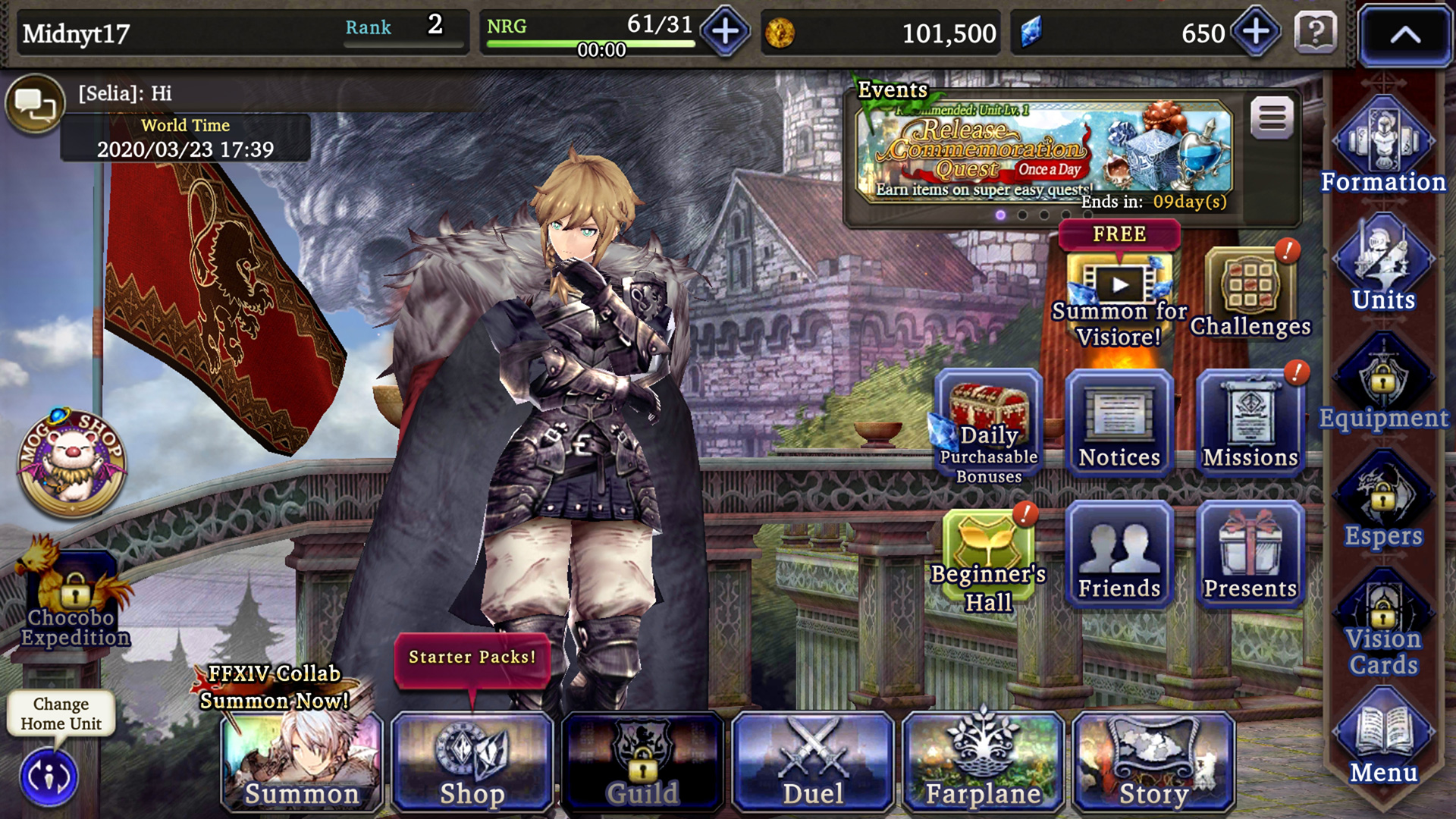 The game also features fully voiced dialogue, in-engine animations and cinematics for abilities and Limit Bursts, and full CG cutscenes for Espers. While I’ve yet to encounter it in my short time with the game so far, it’s also possible that some character Limit Bursts, whether available now or in the future, could also use full CG cutscenes like in Final Fantasy Brave Exvius. 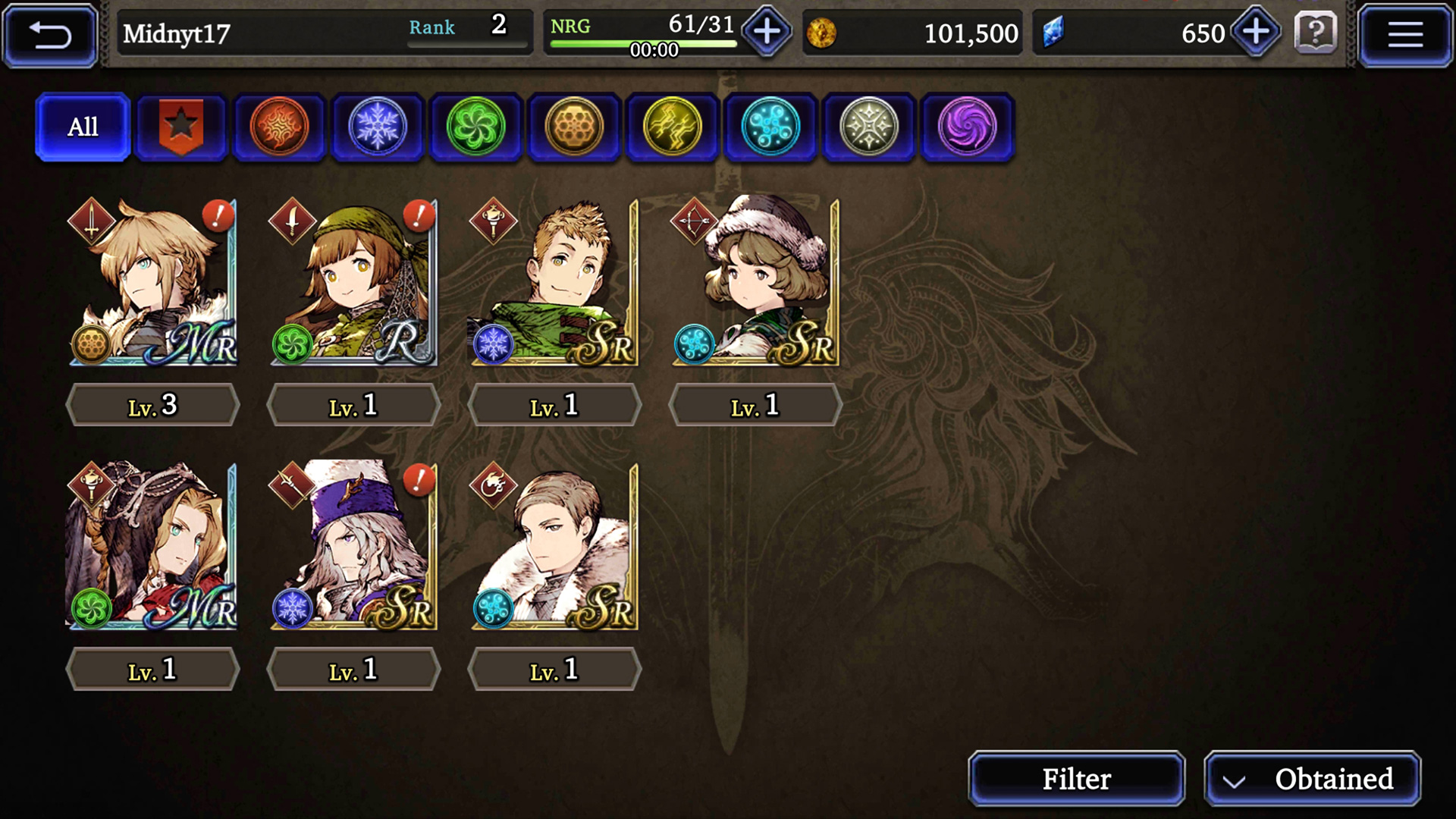 Apart from the isometric tactical combat system, War of the Visions also borrows many of the other gameplay elements of Final Fantasy Tactics, such as the Jobs and Job Level system, Ability Cast Times, Ability Targeting (Unit vs Panel), the KO system, the Map Height/Elevation system, and more.

The developers have done a pretty good job at translating the combat system for mobile by including features such as the option to use a virtual joystick for unit movement apart from the typical tap movement, a free camera mode to look around the map, two camera zoom options, a top-view mode, and several ways to rotate the camera. 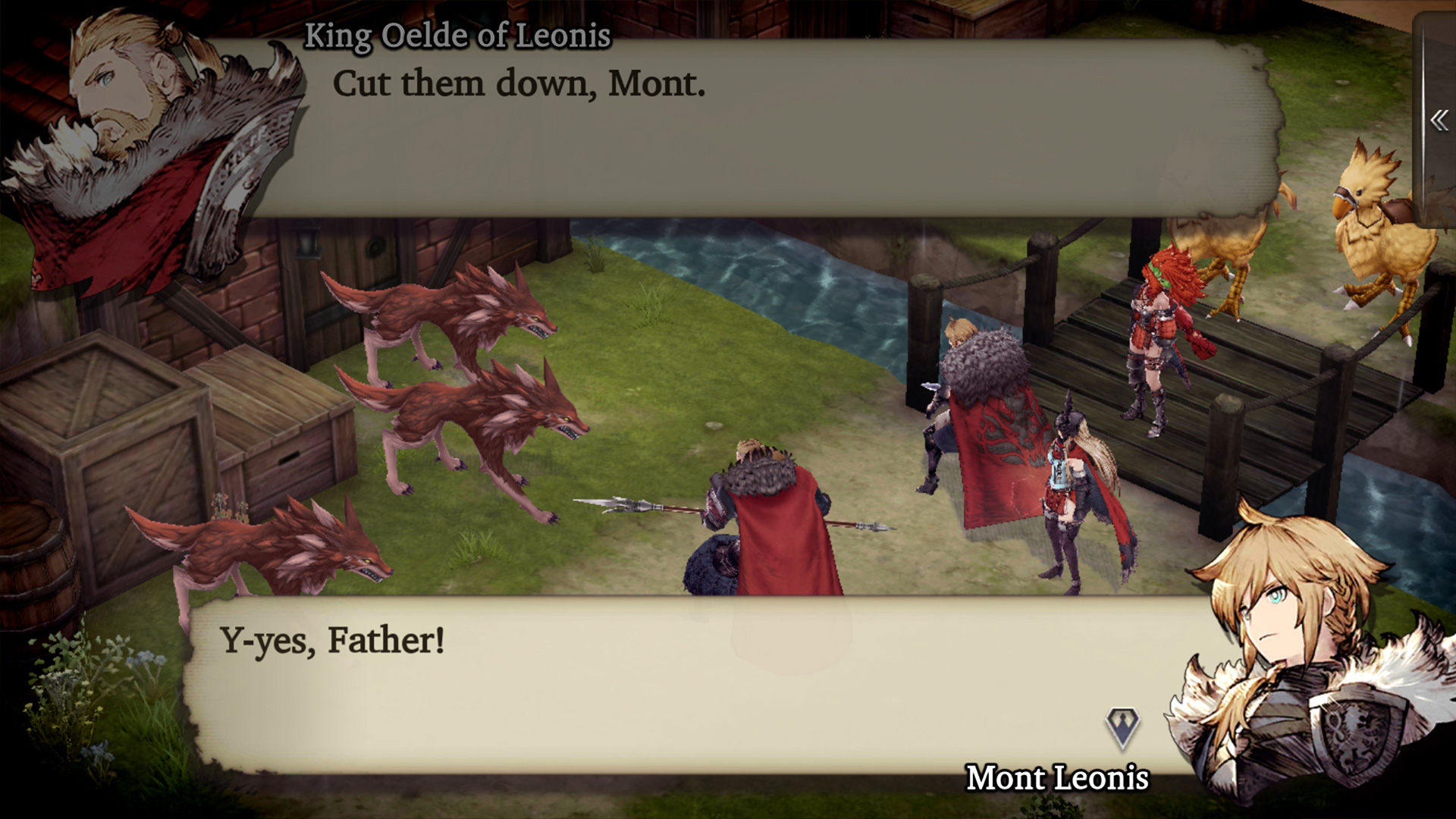 The game also features an automatic targeting system that instantly targets one of the enemies in range once an ability is selected to make it slightly quicker to execute commands. The auto-target system also takes friendly fire into account and adjusts the placement of the ability for abilities that hit multiple panels.

The KO system from Final Fantasy Tactics has also been made slightly different in War of the Visions. Rather than the unit being removed from your roster permanently, they’ll only be removed from the current battle. While it removes a lot of the tension of the original KO system, it’s a welcome change considering how costly it is to get new units in this game. 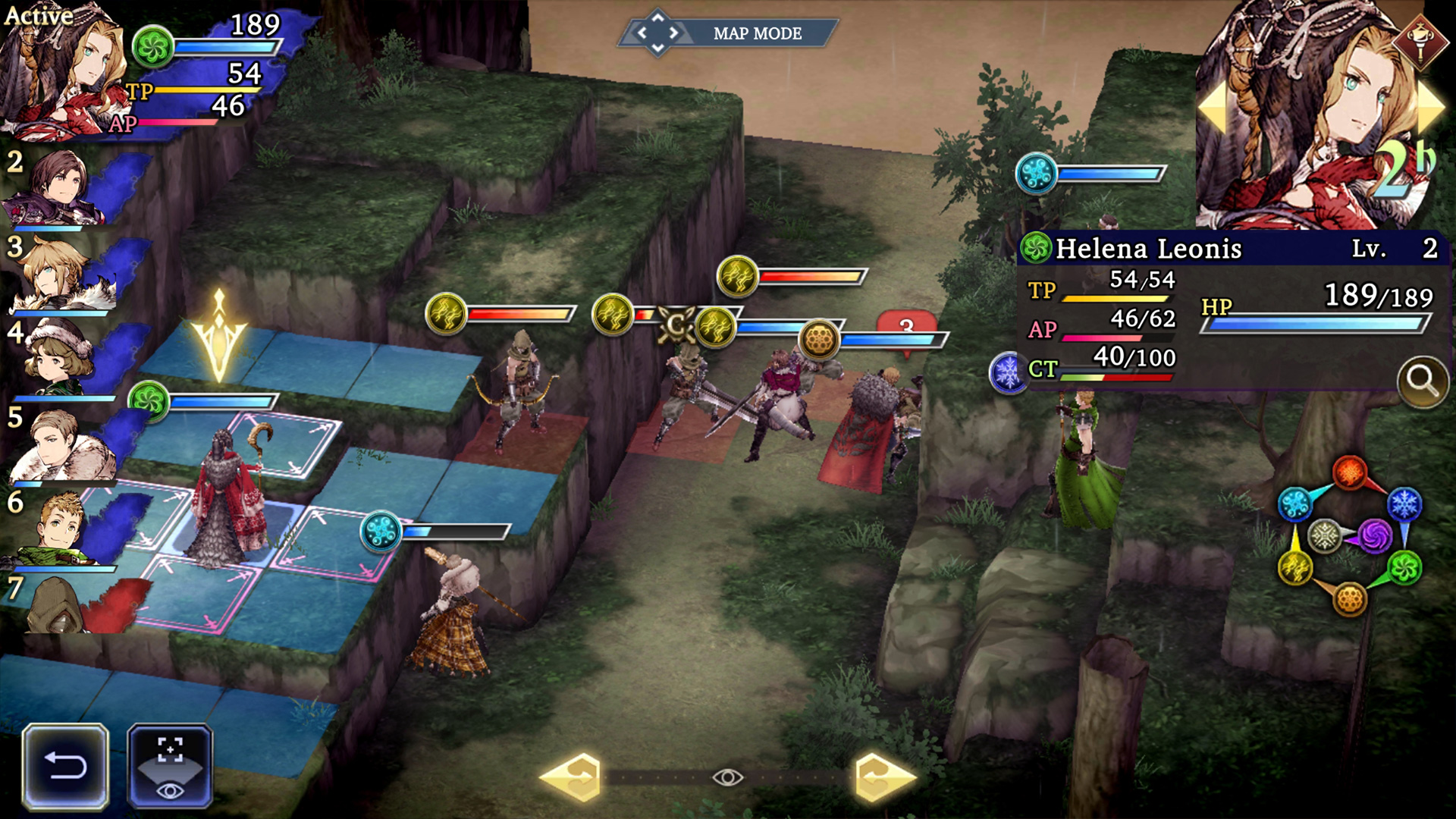 War of the Visions also expectedly borrows many of its systems from Final Fantasy Brave Exvius, including the Enhancement and Awakening systems, Quests and Challenges, Attack Chaining, Elemental and Status Ailment Resists and Weaknesses, the Evocation/Summon Gauge, the Trust Master system, and the Companion system, just to name a few. 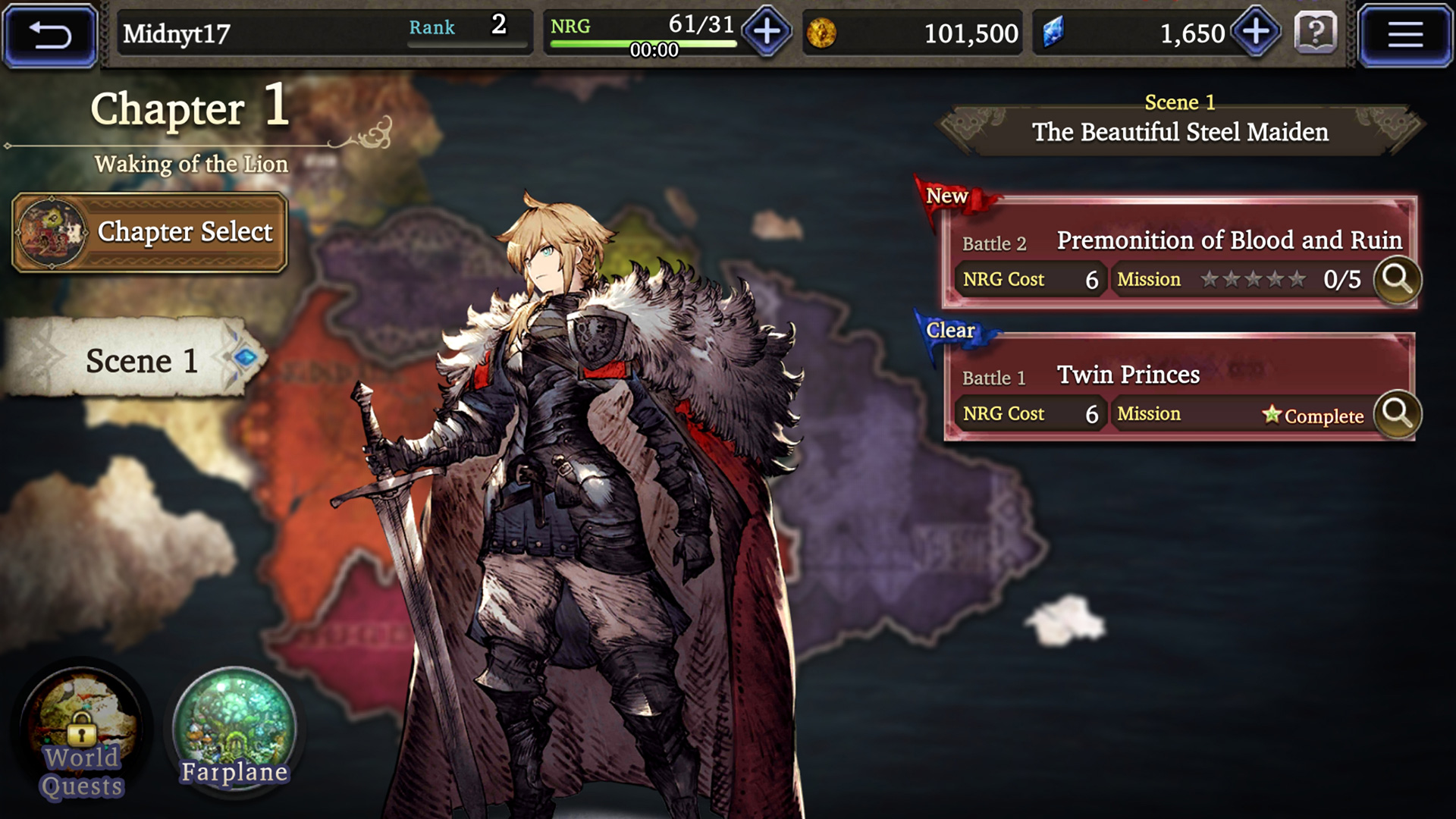 War of the Visions also uses the same Esper/Summon and Evocation Gauge system as Final Fantasy Brave Exvius, wherein units can equip Espers to gain new abilities and stat boosts and summoning an Esper in battle requires you to fill your party’s evocation gauge by dealing damage to enemies.

The Enhancement and Awakening system from Final Fantasy Brave Exvius has also been expanded in War of the Visions to include not only your units and espers but also your equipment. Enhancing or awakening any of your units, espers, or equipment, require either specific materials, specific points, or Gil. 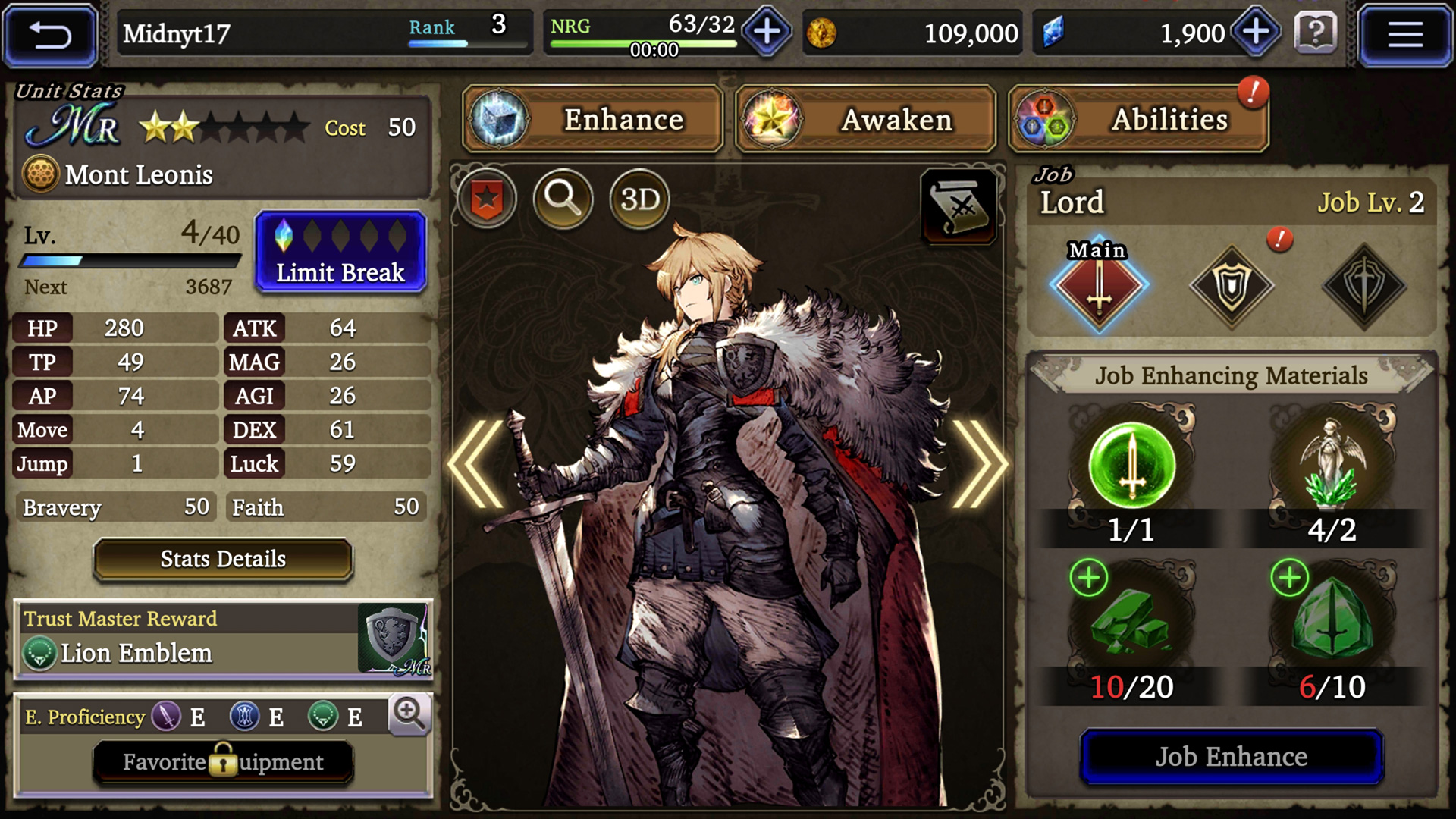 The game has so many other elements as well including Vision Cards, Attack Types, Ability Use Limits, Unit Elemental Affinity, Unit Limit Breaking, and Crafting. There are also other activities apart from the main story quests such as Expeditions, World Quests, Farplane Events, Events, Raids, the Beast’s Dens, Multiplayer Events, Duels, and more.

All the systems, activities, and mechanics that War of the Visions features could seem daunting to some at first but the game does a great job at introducing you to each with tutorials for almost every system and activity in the game. Alongside the game’s regular tutorial, there’s also a Beginner’s Hall that features missions that teach players the game’s combat mechanics. 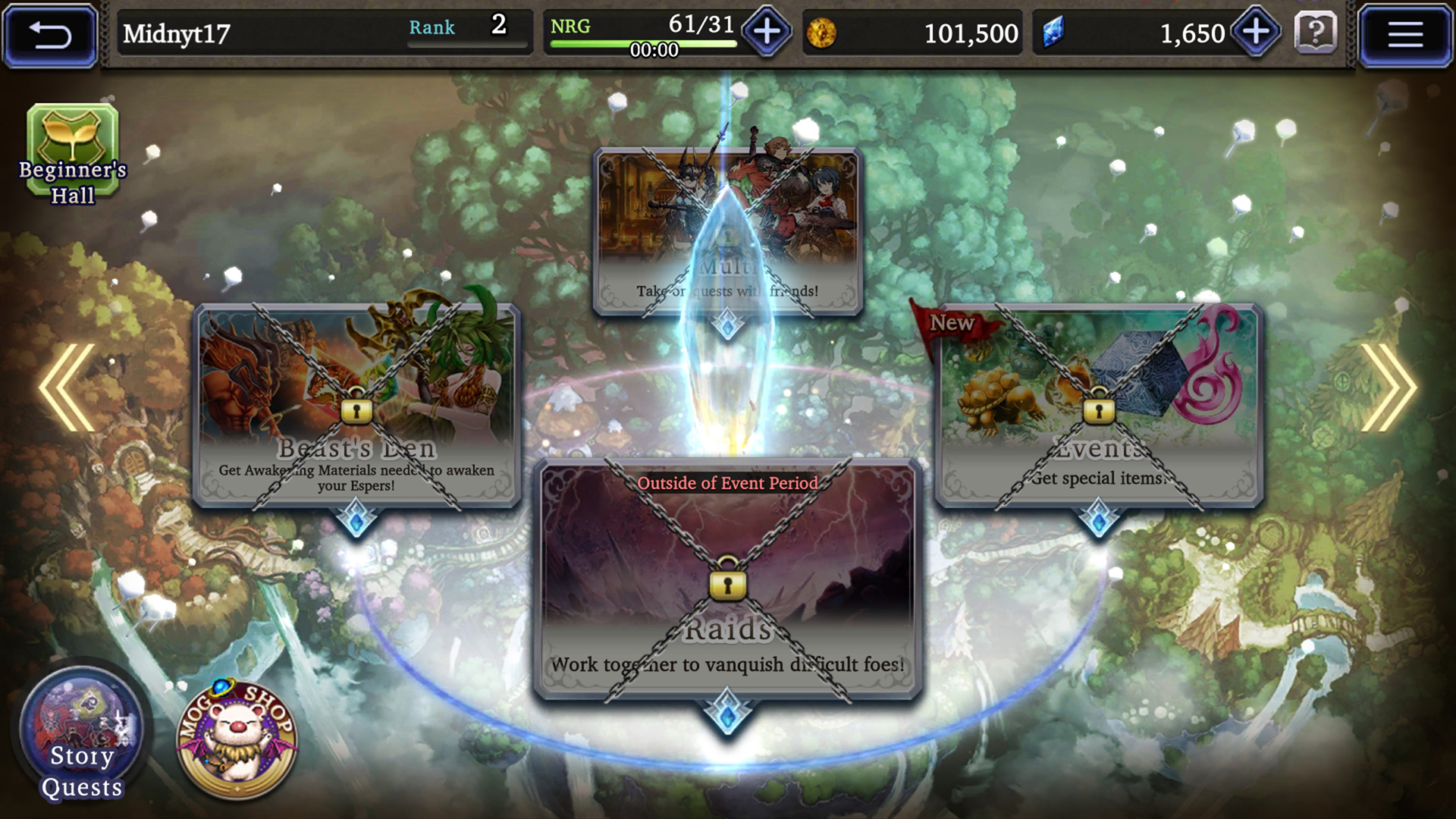 There’s so much to do and experience in War of the Visions to keep players busy apart from the game’s story campaign (that the developers plan to extend and expand with future updates). It actually almost feels like there’s too much to do and keep track of, especially if you’re the type who plays multiple online games at the same time.

I’ve really enjoyed the short time I’ve had so far with the game and I’m incredibly excited to keep playing it. Square Enix and Gumi have done a great job at creating a game that nicely meshes elements from Final Fantasy Tactics and Final Fantasy Brave Exvius while also adding their own twists to both. While the effects and reception of its monetization system in the global release remains to be seen, I’m hoping they’ll be able to balance it so that both free-to-play players as well as those who choose to spend are able to enjoy the game thoroughly regardless of their position. Fans of Final Fantasy Tactics and gacha games should definitely check out War of the Visions: Final Fantasy Brave Exvius.

War of the Visions: Final Fantasy Brave Exvius is now available for Android on the Google Play Store and Amazon App Store as well as the Apple App Store for iOS.