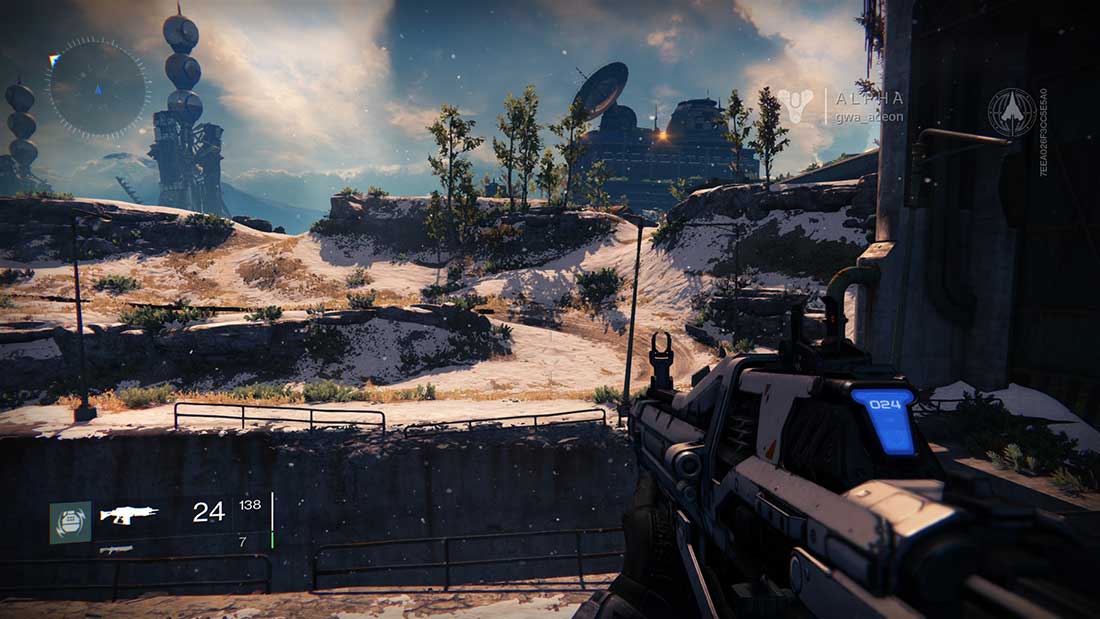 Over the past few days, Bungie had an early alpha test for their new game, Destiny. This early look at the highly anticipated game was exclusive to all PS4 users. After playing through the available content, here are my first impressions of the much anticipated game which is coming this September on the PS3, PS4, XBOX 360 and XBOX One.

The game looks stunning on the PS4. The playable map was a frozen wasteland in Russia which had a good mix of open areas, ruins and dilapidated buildings. The enemies that I fought clearly took some inspiration from Halo but the overall look of the game is great. 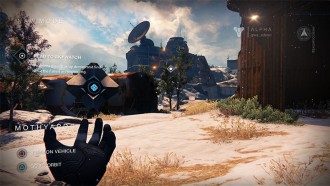 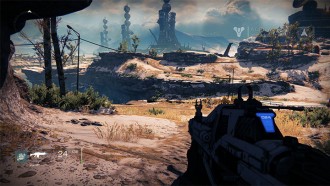 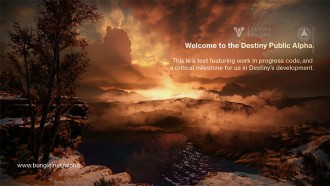 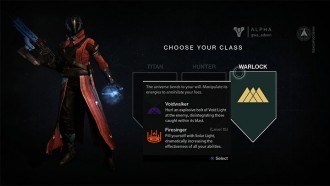 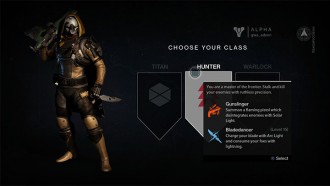 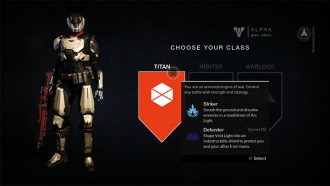 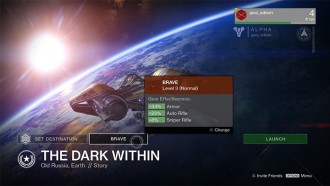 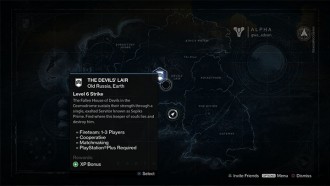 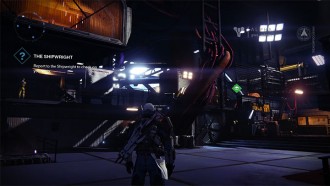 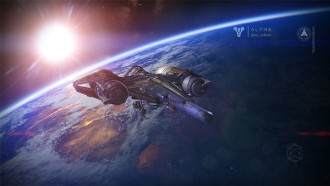 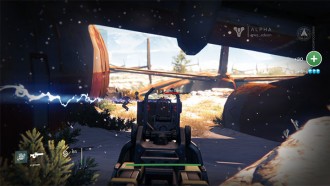 Since Destiny is described as an FPS-RPG, the game that I can most definitely compare it to is Borderlands. When you shoot enemies, the damage numbers are shown. If you shoot a mid range weapon long range, damage decreases. If you try to engage an enemy who is a much higher level than you, you only do minimal damage no matter what kind of weapon you are using. You can choose from one of 3 classes which have their own unique skill. When you level up, you get skill points to use in your skill tree. There also seems to be allotment for a sub-class but was unavailable in  the alpha test.

In the game, you have a hub town where all the NPCs are located and you can also interact with other players and buy gear. Each player is also given a ship which you use to select missions. From the Alpha test it seems like there are 3 kinds of missions. The story missions which seem to be instanced to you and your party only, explore mode which gives you freedom to explore, do side quests and participate in world events. Finally there are strike missions, which is Destiny’s equivalent of dungeons where you can either take your party or search for one using matchmaking.

These strike missions are clearly the ones I would spend the most time on. The strike mission I played was a 3 man mission that contained 2 bosses and can take anywhere from 30 minutes – 2 hours depending on the experience of your party.  The difficulty ramped up considerably in the strike mission compared to the explore or story modes.

Overall for an alpha test, this seems very very polished. The game feels great and plays great. Definitely can’t wait to get my hands on the full game. I feel like its going to play like a mix of the gunplay and gun randomness of Borderlands and the addictive gear grind of Diablo.