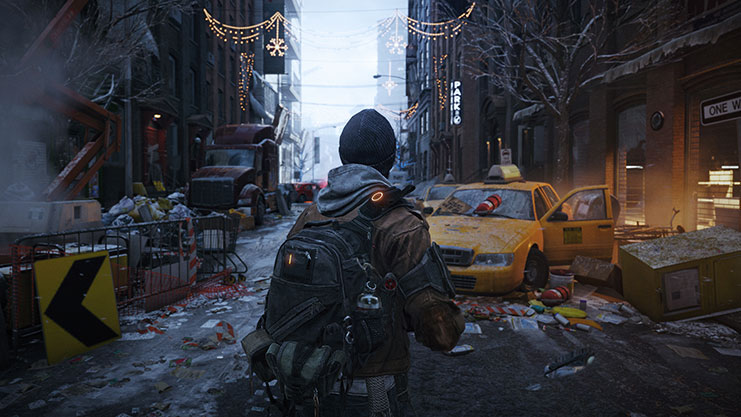 Ubisoft did a great job last month with Watch Dogs even with a number of issues with the game on PC and we were excited to see what they had in store for us for the rest of the year and in 2015. Here’s a quick recap of everything Ubisoft presented to us at their E3 press conference:

Ubisoft announced a total of 10 games during their press conference and we’re excited to try out most of them specifically The Division and Far Cry 4. The rest of 2014 is shaping up to be a great time for video games and gamers. What were your favorite reveals during Ubisoft’s press conference?