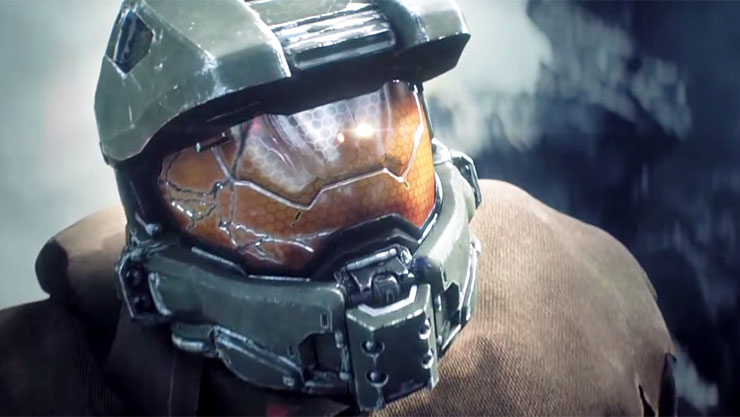 The Microsoft E3 press conference just finished and I must say, they didn’t disappoint. From sequels to remakes to completely new IPs, Microsoft is definitely all about games this and next year. Here’s a recap of everything the company announced:

We’ll have specific posts for each of the great pieces of news that came out of the Microsoft E3 press conference as we get more details on them.