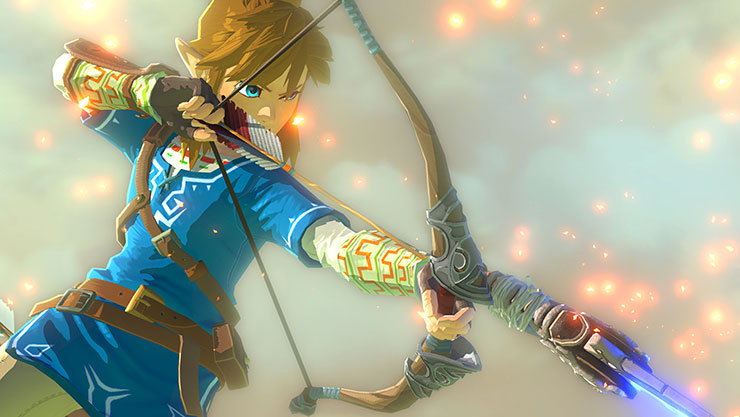 Nintendo didn’t have a live E3 press conference this year but instead presented a pre-recorded digital presentation and it was pretty entertaining. Here’s a quick recap of the many awesome announcements from Nintendo’s digital show.

Nintendo’s digital show was truly one for Nintendo fans with more Zelda, more Pokemon, more Mario, and a tease of a new Star Fox game. It looks like Nintendo fans and non-fans alike are going to have a great year and a great 2015. Which of Nintendo’s announcements are your favorites?