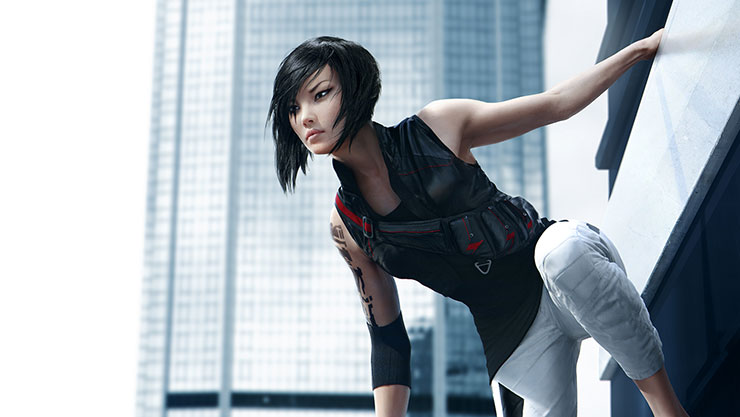 The EA press conference just finished and we’re recapping all the great and not so great announcements from the biggest video game company in the world.

EA’s line-up features a whole variety of different games from fantasy to sci-fi to sports. Personally, we’re excited for Star Wars: Battlefront, Dragon Age: Inquisition, the new Mass Effect, and Mirrors Edge. What are your favorite announcements from EA?