The last three months of the year are always when the biggest and most anticipated games of the year come out including the new entries to some of the industry’s biggest franchises such as Battlefield and Call of Duty. While we’re looking forward to many of the games coming out in the new few months, we’ve picked out the top five games we’re most excited about. 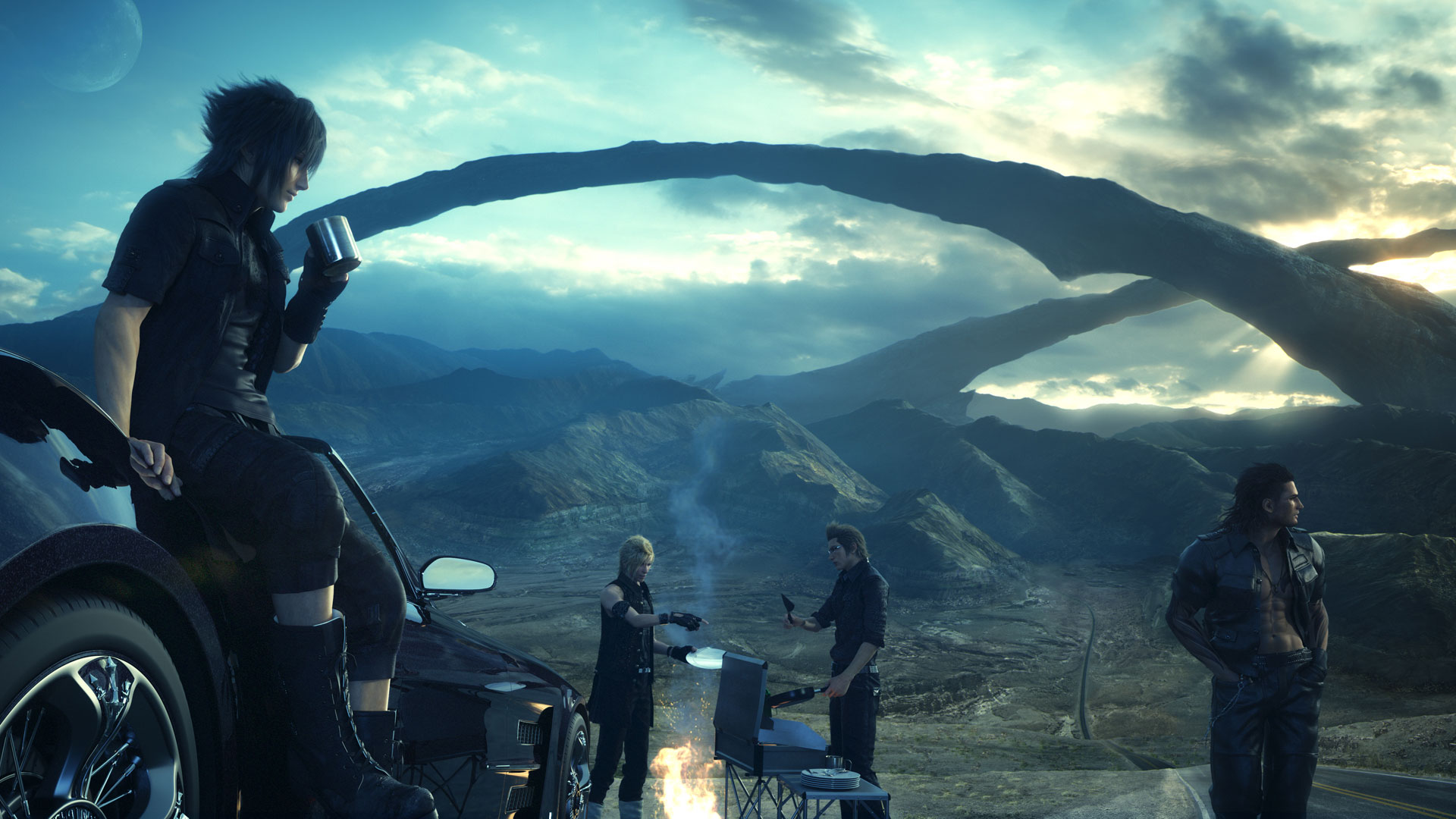 We’re huge Final Fantasy fans (we’ve played every major installment of the franchise) and we’ve been waiting for Final Fantasy XV since it was first announced way back in 2006 when it was still called Final Fantasy Versus XIII. Now that the game is finally coming out this month after 10 years of waiting, it’s undoubtedly our most anticipated game of the month, if not of the whole year. 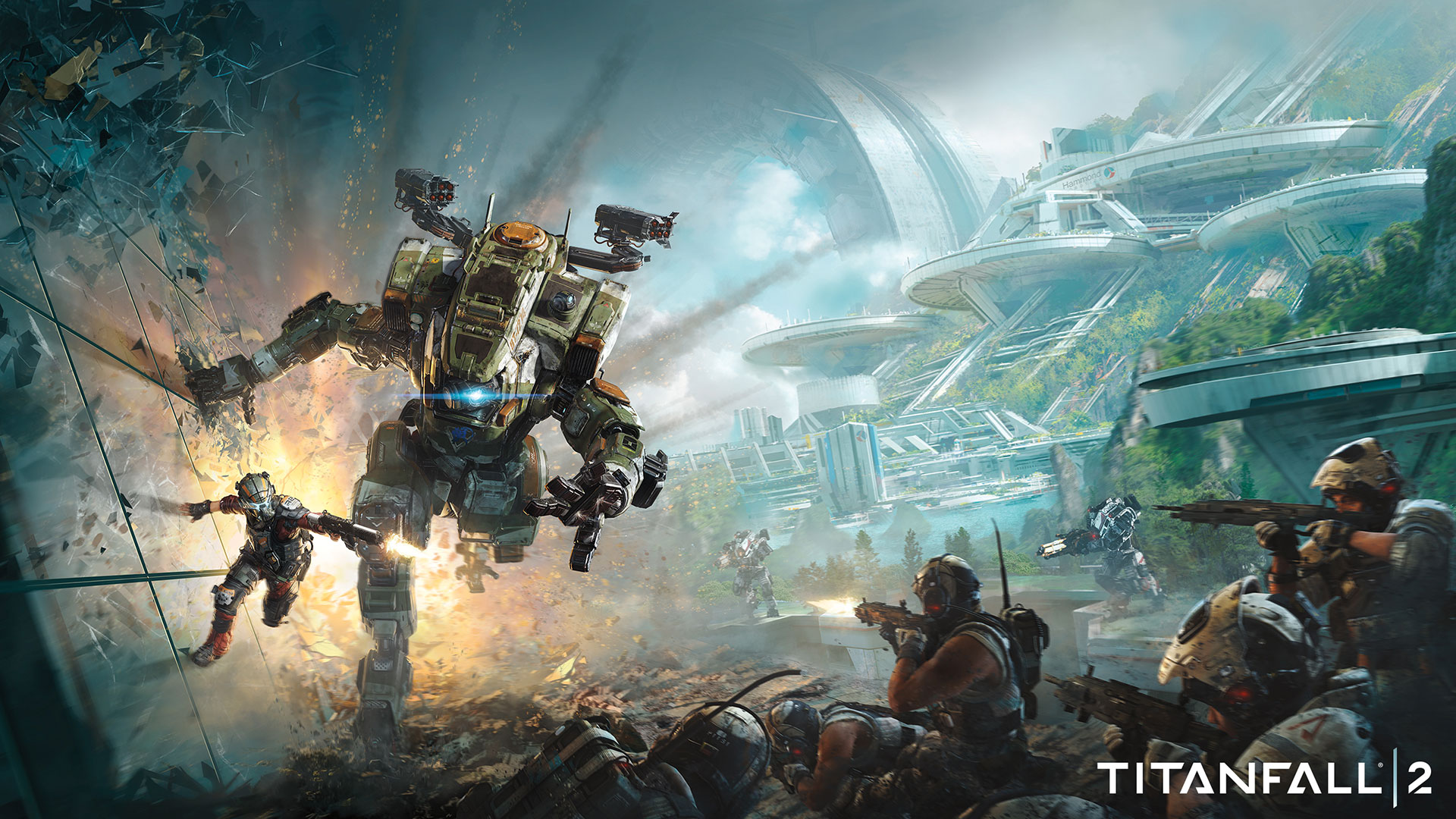 Titanfall was the game that took the FPS genre and turned it on its head and while it did suffer from a few criticisms regarding its lack of a single player campaign, its multiplayer was definitely one of the most challenging and enjoyable FPS experiences of the last decade. Now with Titanfall 2, Respawn Entertainment has listened to the criticisms of the original game and have not only added a single player campaign but the game will now come to all three major platforms – PC, Xbox One, and Playstation 4. 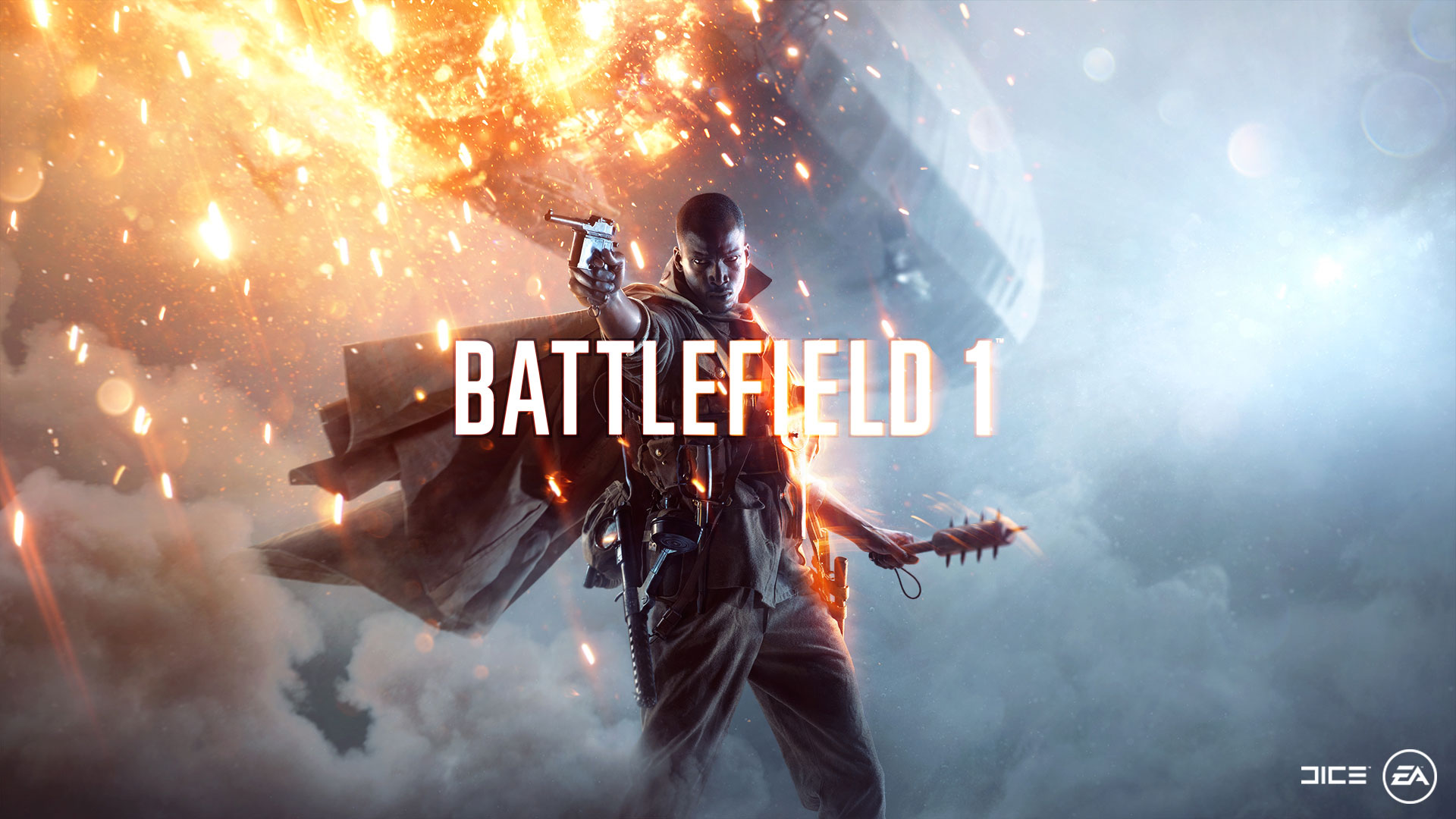 Last year’s Battlefield Hardline was a big departure from the usual formula of the highly-popular and critically acclaimed Battlefield series, a departure that ended up becoming quite a disappointment for the franchise’s fans. This year, the Battlefield is returning to its old formula but in a new and unexplored setting for any first-person shooter in recent history – World War 1 AKA The Great War. 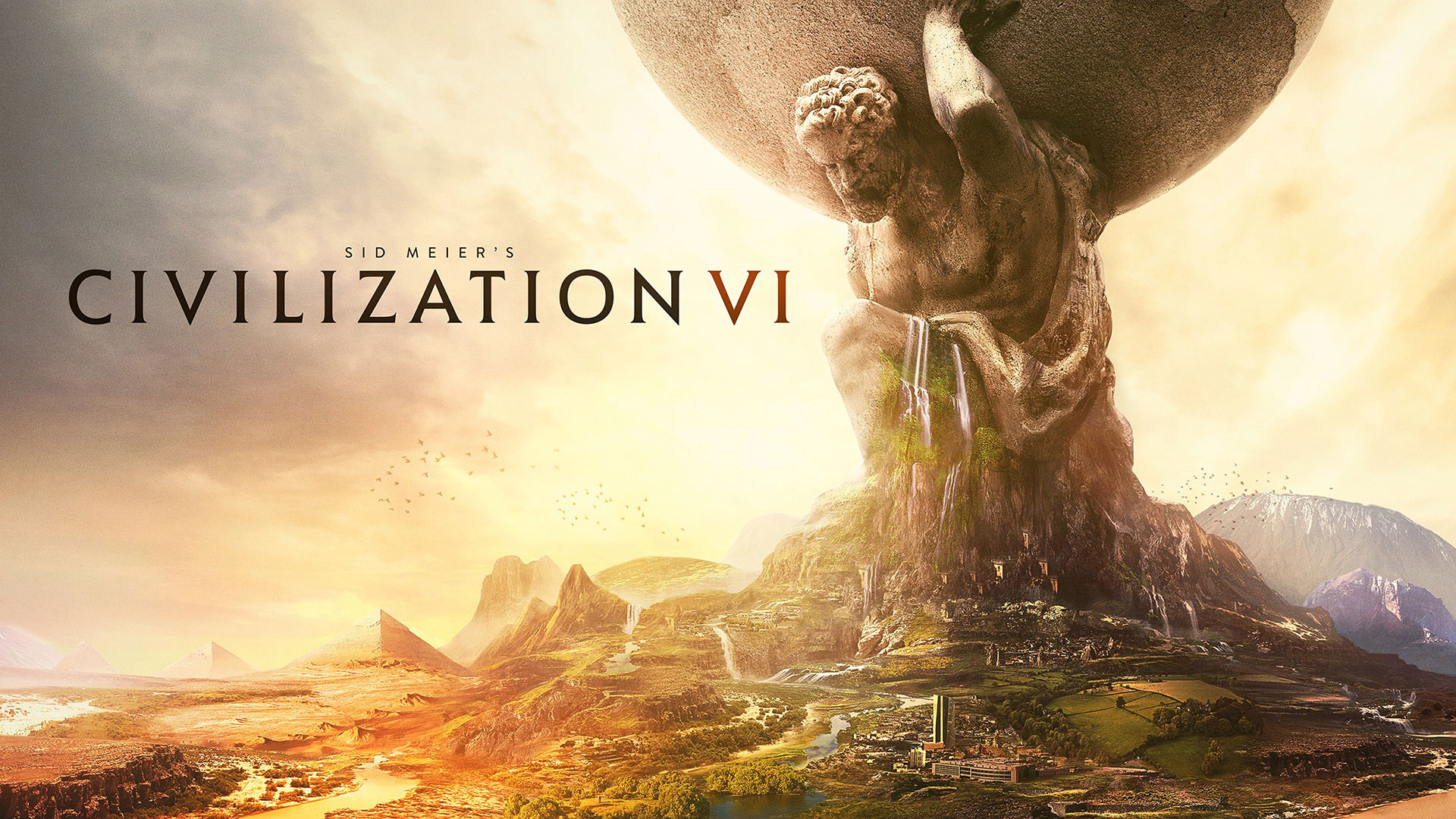 The Civilization franchise has always been one of the most interesting and enjoyable titles on PC. It’s been almost 6 years since the last major installment of the series was released and while the developers did try something new with 2014’s Beyond Earth, we’re glad to see a new Civilization game that sticks to its roots while undoubtedly bringig new and deeper experiences for its fans. 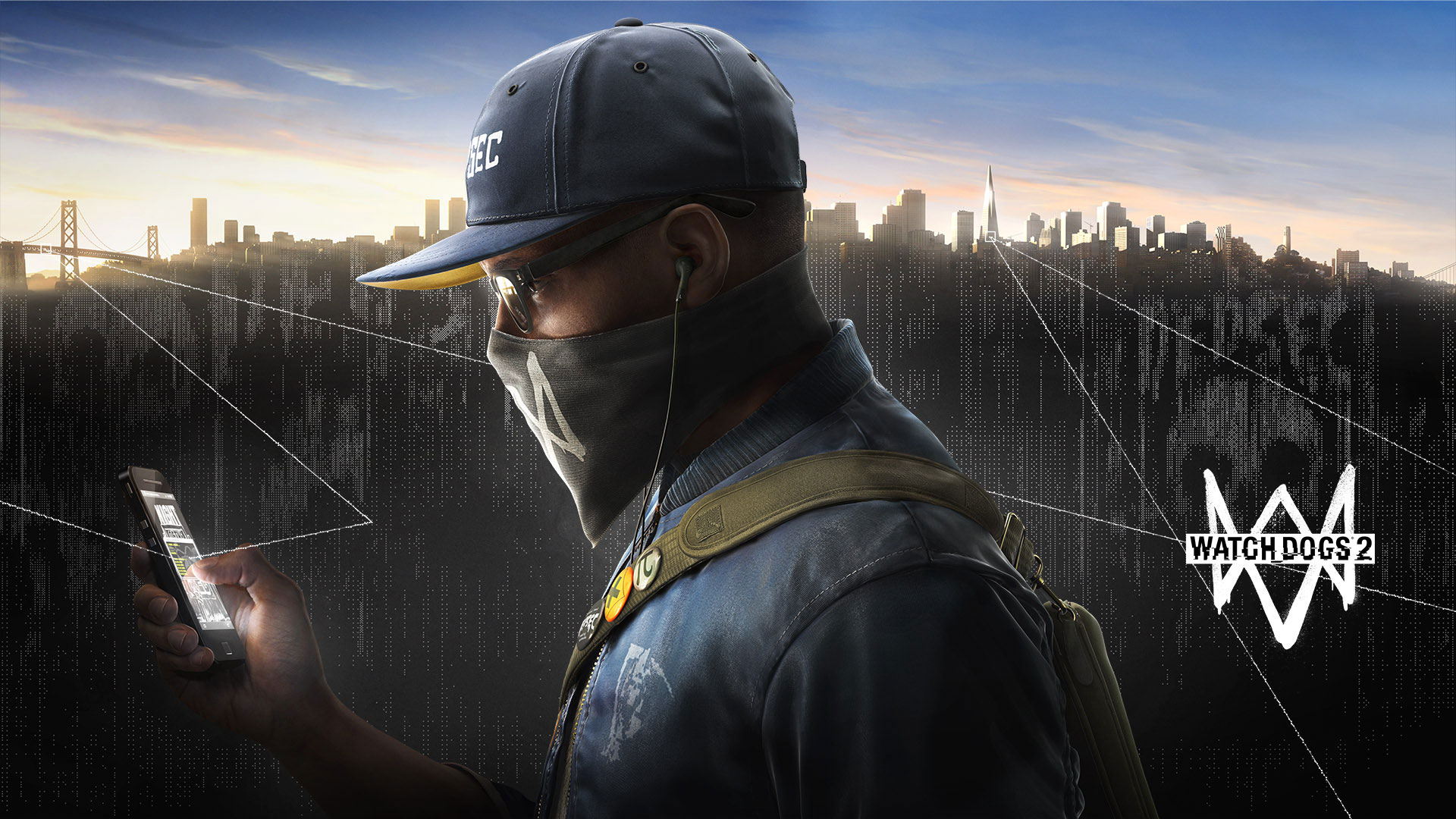 Contrary to popular opinion, we actually enjoyed the original Watch Dogs in spite of all its flaws. The game not only introduced some interesting and never before seen game mechanics but also an interesting premise and story. Now that the developers have had time learn from the problems of the original, we’re excited to see what they have in store for the sequel.