Vertux is one of the latest gaming peripheral brands to enter the Philippines. The company launched its range of products in the Philippines last March and has made them available through several avenues including Shopee, Lazada, Zalora, Grab, even Viber.

“After the demand we received from our digital launch in March, we want to solidify our e-commerce presence. Vertux partnered with today’s most sought-after online sites, Shopee, Lazada, Zalora, Grab Mart, and Viber. We are also beefing up our 2-year warranty in all of our products across our social media channels.”

The company’s products, which it says are designed in Dubai, range from gaming keyboards and mice to headsets, speakers, and a whole lot more. Vertux is clearly positioning itself as a budget gaming peripheral brand with its affordable prices.

Vertux sent over a trio of their currently available gaming peripherals for us to check out, including the Manila gaming headset, the Radiance gaming keyboard, and the Sensei gaming mouse. 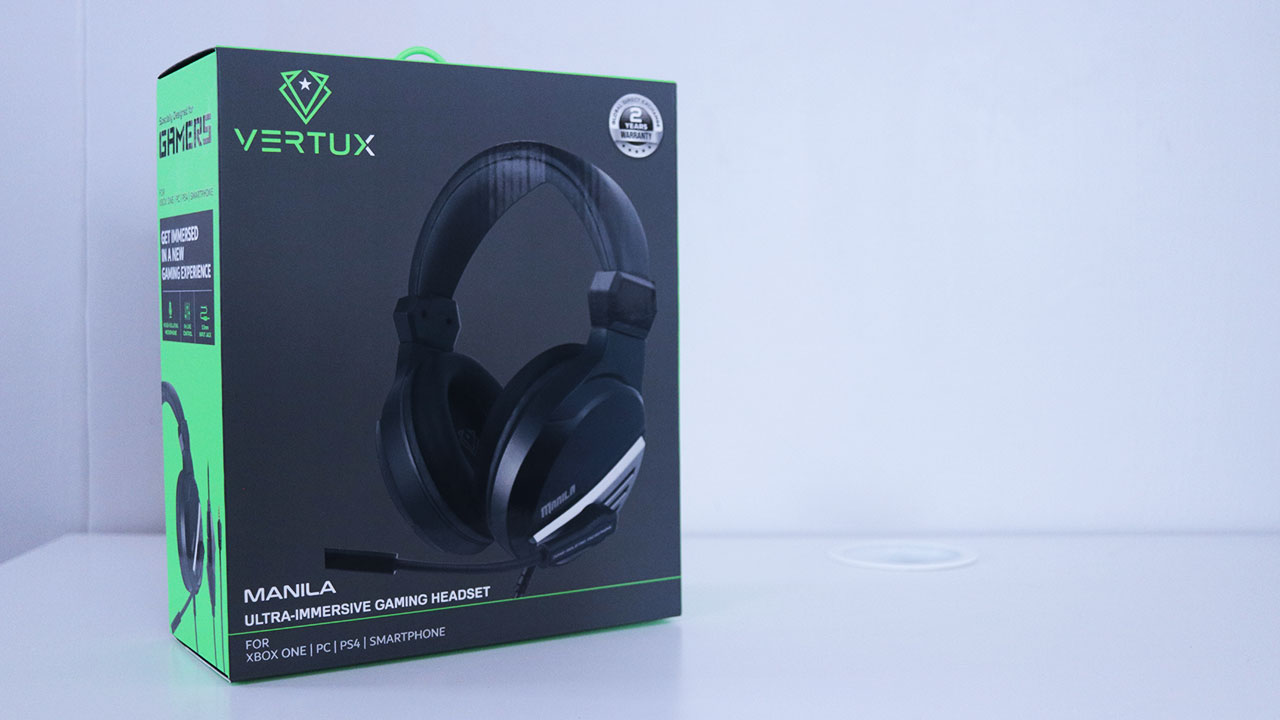 First off, it’s unclear whether the company named its Manila gaming headset specifically to target the market in the Philippines but the name will certainly catch the eye of at least a few Filipinos. 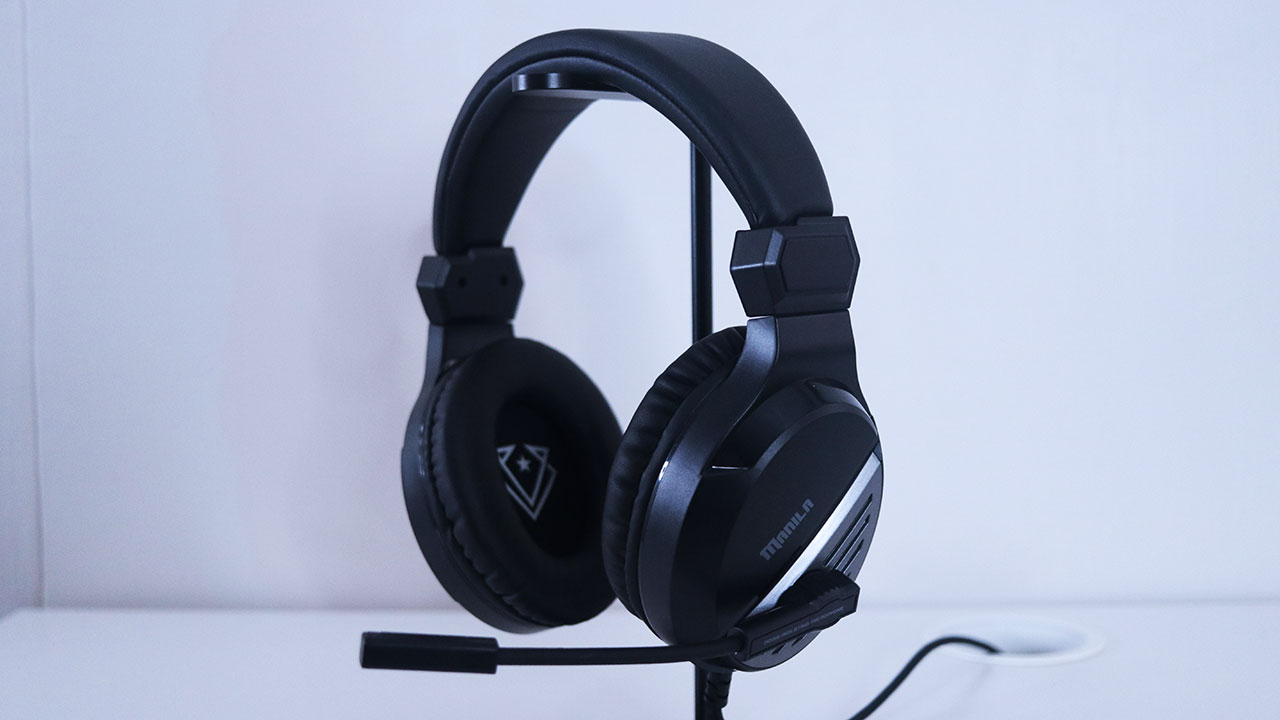 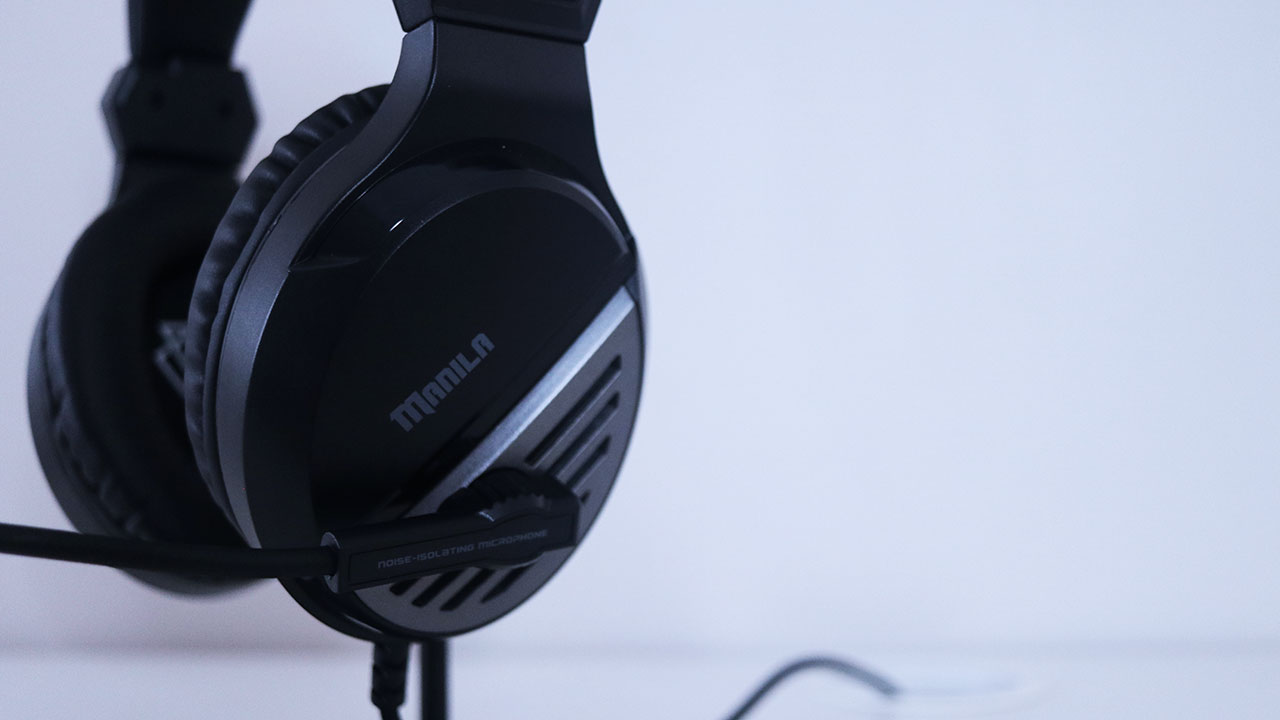 Both the ear pads and headband are covered in PU leather with the former having some noise reduction properties. The length of the headband can be adjusted for larger heads but the ear cups don’t tilt or swivel so the quality of the fit may vary per user.

The microphone of the Manila can be flipped up or down and can be muted using the switch on the in-line controller, which also includes a volume control wheel. The headset comes with a braided cable, which is somewhat surprising for a gaming headset in this price range. 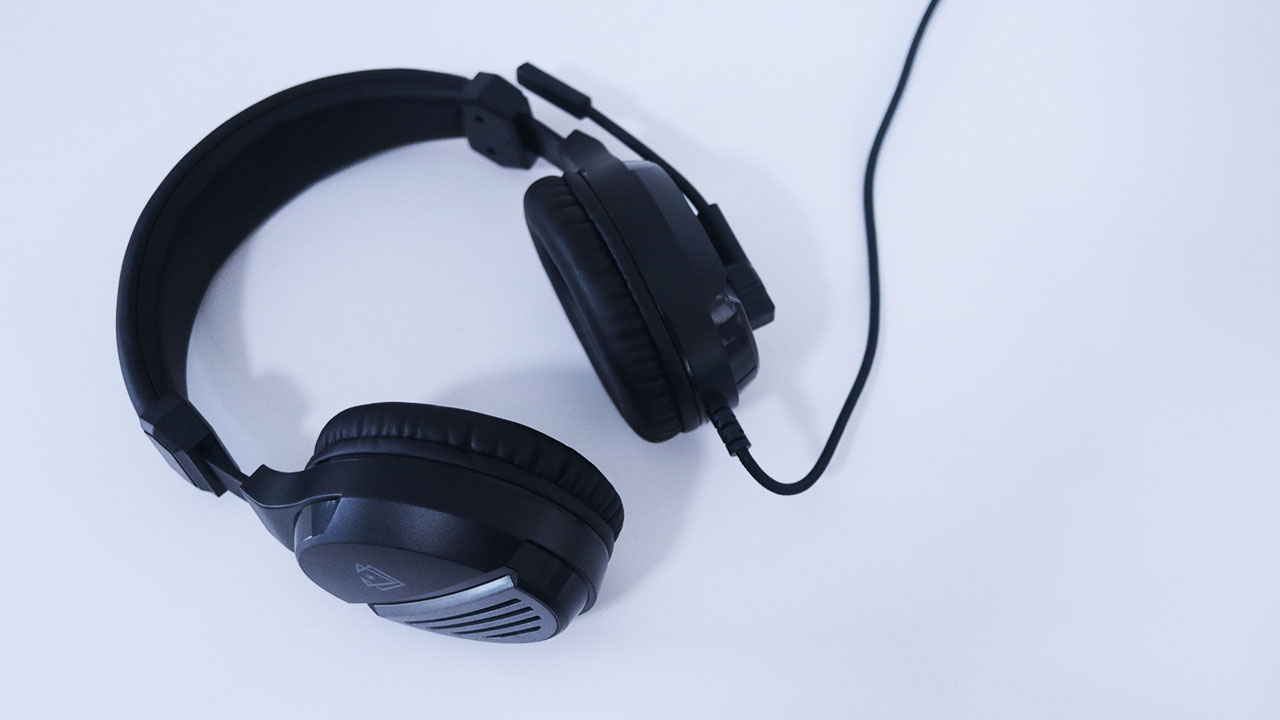 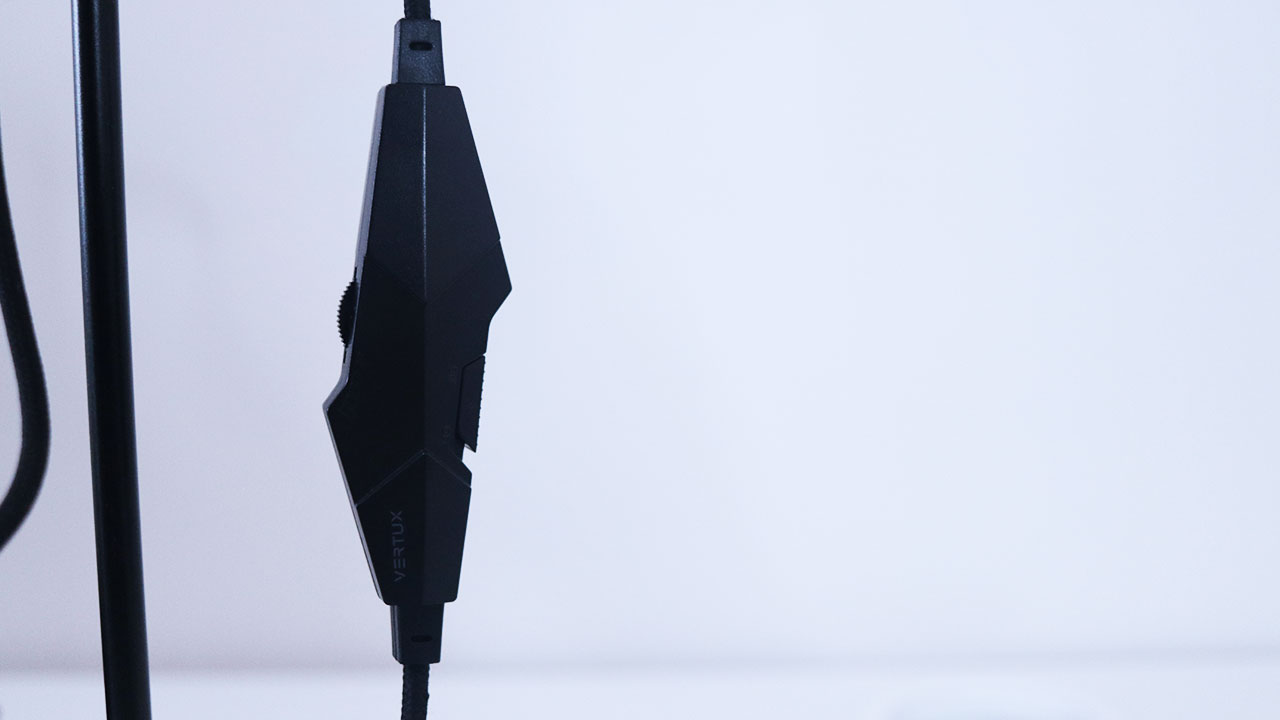 The Vertux Manila is currently priced at PHP 1,495, making it an affordable gaming headset for those on a tight budget. 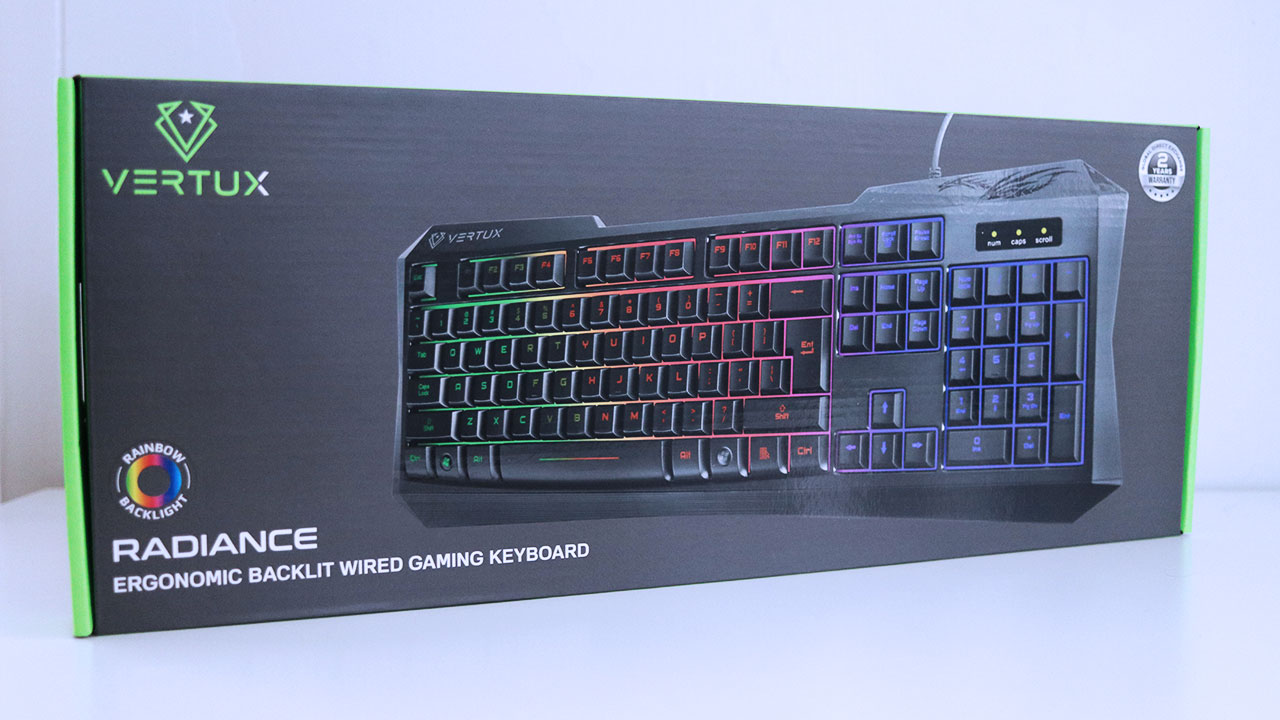 Up next is the Vertux Radiance Ergonomic Backlit Wired Gaming Keyboard. Just like the Manila, the Radiance doesn’t come with any accessories in its box while the keyboard itself is wrapped in a large foam pouch.

The Radiance is a full-sized keyboard that comes in an edgy design with concave edges and sharp corners. It features a full plastic body and utilizes membrane key switches with relatively low-profile keycaps. It’s also equipped with a typical plastic USB cable. 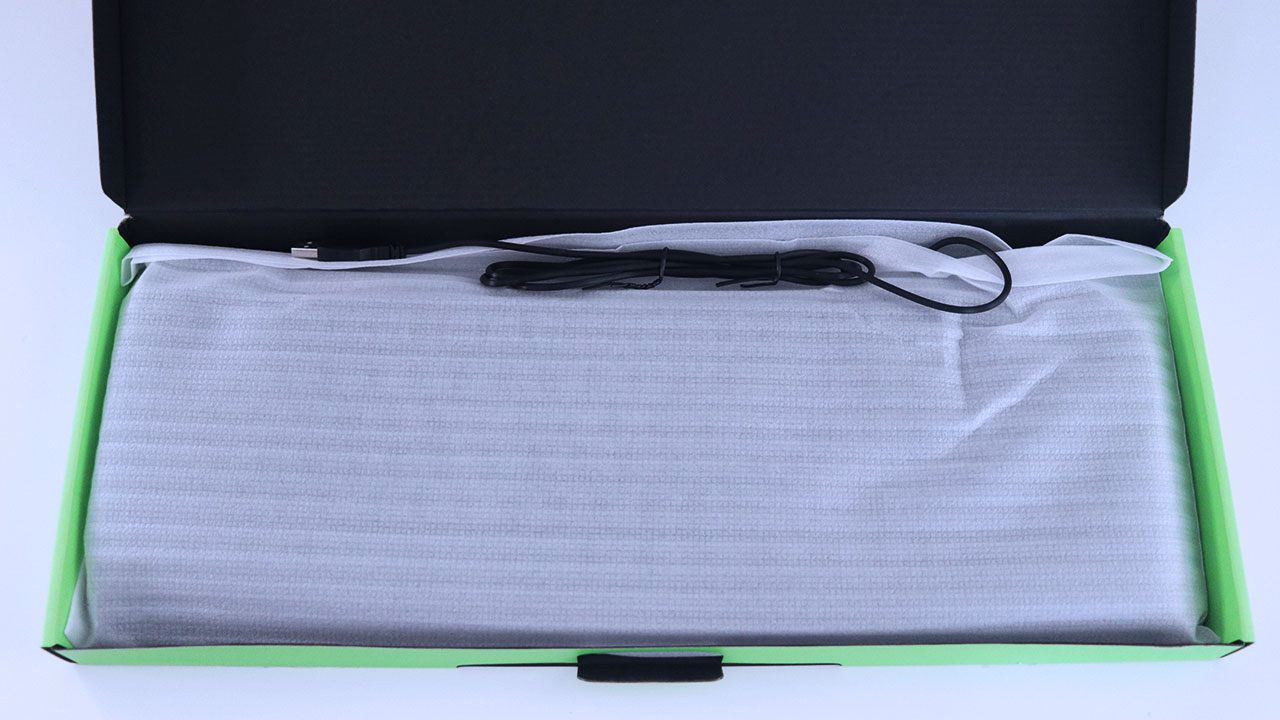 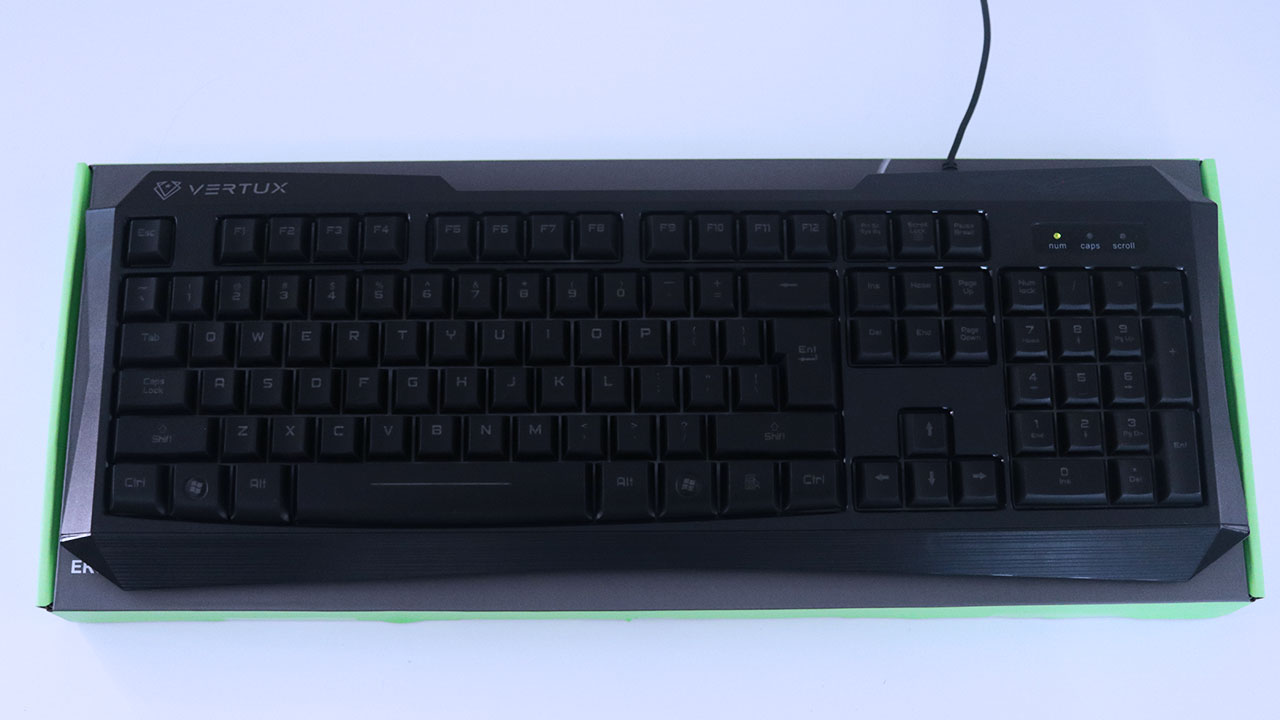 According to Vertux, the Radiance comes with six keys that come with anti-ghosting functionality, including the W, S, D, left arrow, down arrow, and right arrow keys. The keyboard doesn’t come with a Function (Fn) key for secondary key functions.

Vertux has equipped the Radiance with static zone rainbow lighting that can be activated by pressing the Scroll Lock key, which means that the lighting of the keyboard is tied into the Scroll Lock function. 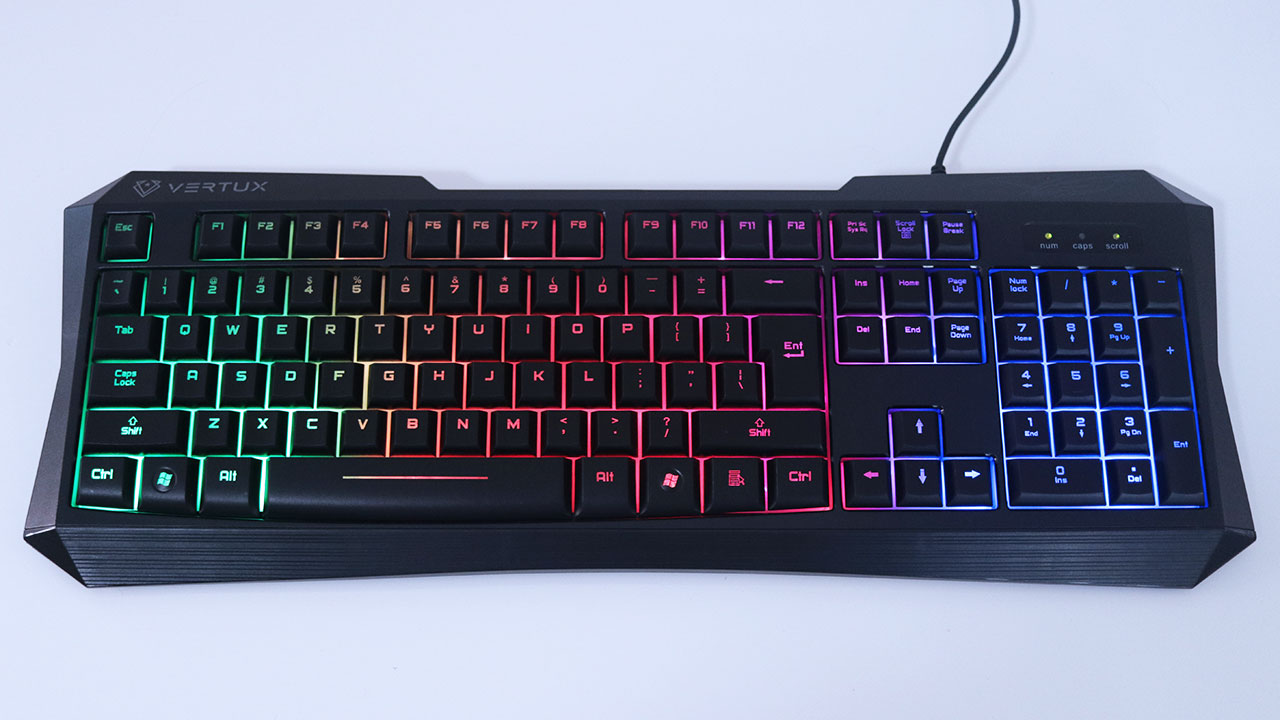 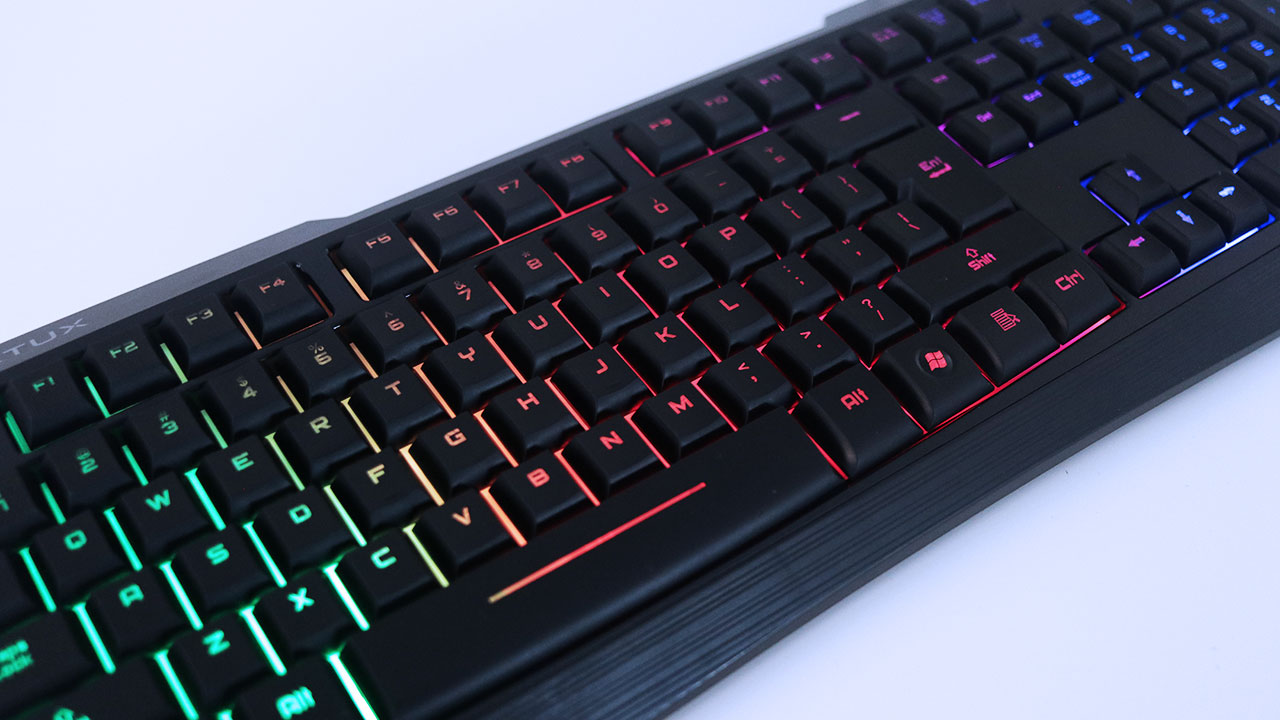 With a price tag of only PHP 995, the Vertux Radiance is an incredibly affordable keyboard for gaming. 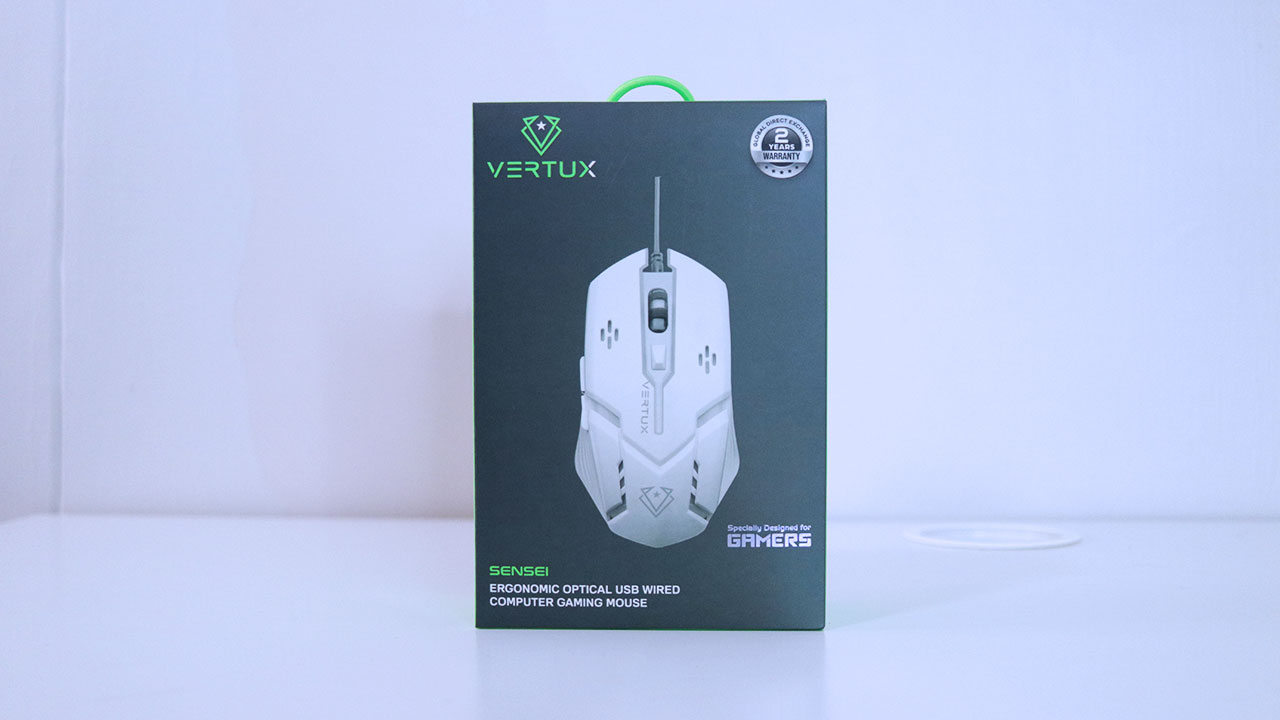 Lastly, the Vertux Sensei is another one of the company’s products that is pretty affordable, with a price tag of only PHP 495. Just like the Radiance, the Sensei features an edgy and futuristic design that comes in either black or white. It also comes with a typical plastic USB cable.

The Sensei is equipped with five mouse buttons and a dedicated button for switching its DPI, which goes up to 3200 DPI. Unfortunately, while it features an ambidextrous design, the side buttons are only located on the left of the mouse. 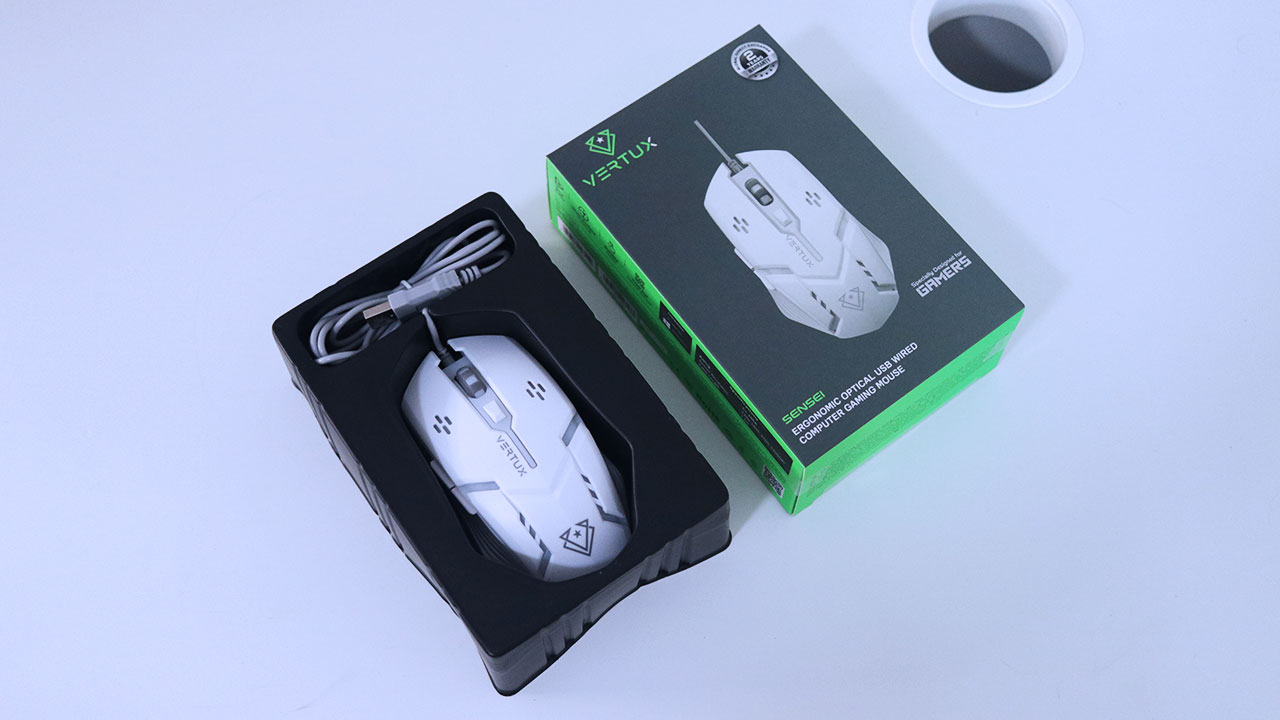 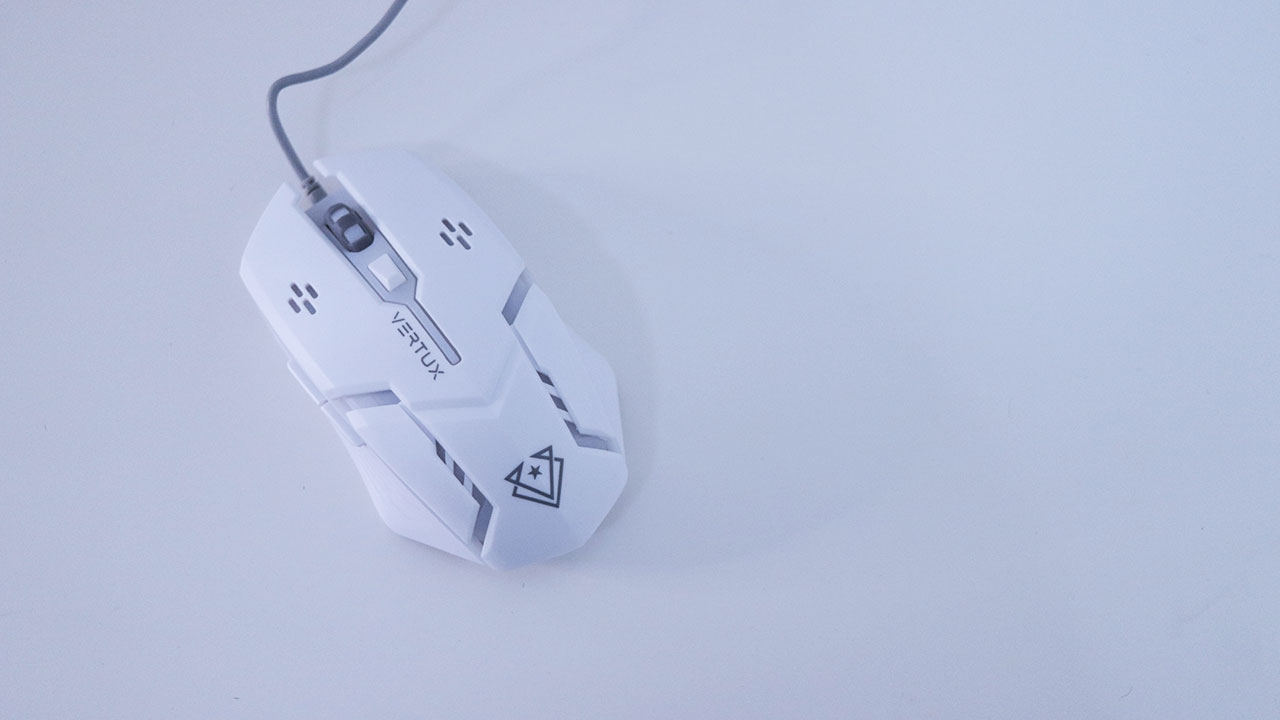 Finally, the Sensei also features cycling rainbow lighting that glows through the gaps and slits on the top shell of the mouse.

As previously mentioned, the Vertux Sensei is priced at only PHP 495, making it the most affordable among the three products

The Vertux Manila, Radiance, and Sensei are just three of the more affordable products the company has released in the Philippines, all of which come with a 2-year warranty. As previously mentioned, Vertux products are available through several online stores and retailers, including the official Vertux Shopee and Lazada stores.