The Xbox One Reveal Summarized

Microsoft finally revealed their entry into the next generation console scene, the Xbox One, last May 21 at their Redmond headquarters. We live blogged the hour long event here. Microsoft introduced not only the new console but also its home entertainment capabilities as well. Sadly, not a lot of games were shown during the event as Microsoft has chosen to hold off most of the game announcements until their E3 press conference on June 10.  We’ll summarize as best as we can as much information as we can from the reveal in this post for those that missed it. 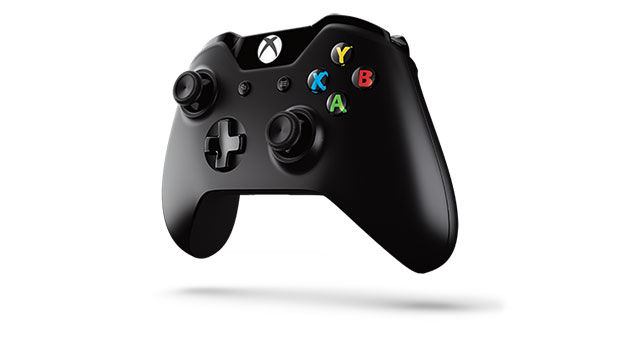 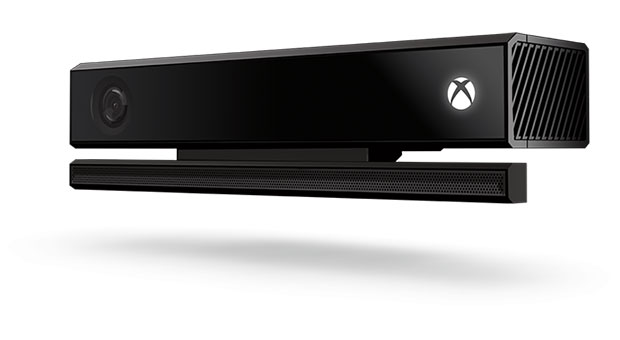 That pretty much summarizes the reveal event of the Xbox One. More info has and will be released so follow our site and social network accounts to keep updated.