One of the annual and most commendable events at ESGS every year is the Indie Arena where independent game developers are given the chance to showcase their games. We checked out some of the games featured at Indie Arena and talked to their developers about the future of their original titles.

The first game we were able to check out at Indie Arena was Shots Fired by Chryse. In Shots Fired, you play as an assassin on a mission to, according to the game’s description, wipe out everyone involved in the murder of your wife, the kidnap of your daughter, and the theft of your TV.

In essence, Shots Fired is a 2D sniper game where you go on missions to assassinate specific targets. The twist? You don’t really know who you’re supposed to kill. All you have is a few clues to help you identify your target. 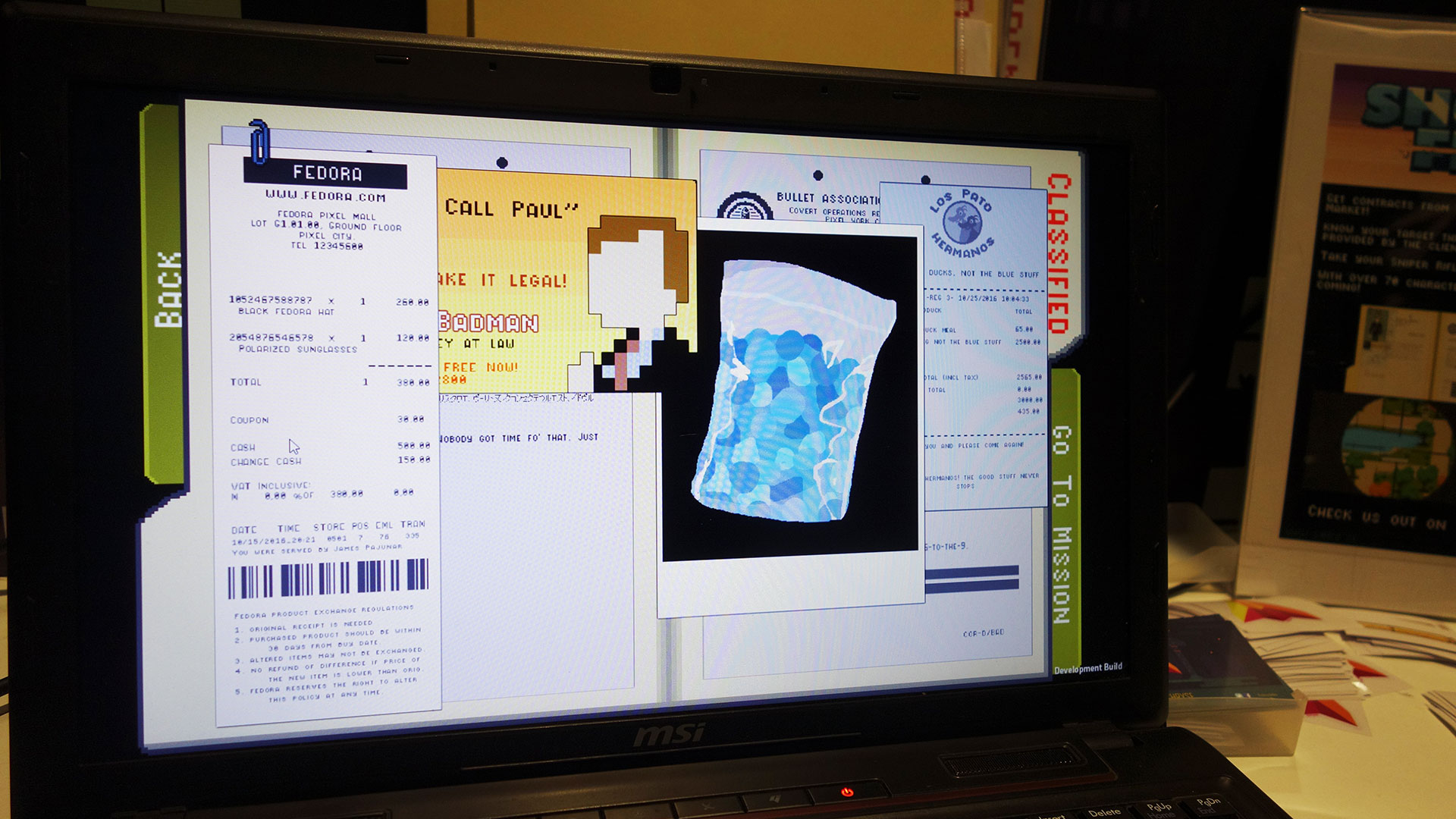 The clues can range from store receipts and other physical clues to text messages and emails. You’ll need to figure out who your target is from these clues as well as where they are in the area you’ll be staking out and/or what time they’ll show up.

Once you’re on the mission, you’ll have a limited time to look for your target, make sure he/she is the right one, and take them out.

While the game features very simple graphics, similar to games like Papers Please, its premise and gameplay is unique and interesting. The few missions I was able to try out were quite challenging and the developers mentioned that they plan to make the missions and clues even more complex as the game goes on.

The game is undoubtedly enjoyable and I’m excited to see the rest of the missions, which the developers say that will number over 100 at launch. The game is currently greenlit on Steam Greenlight, which it achieved in only 13 days, and is set to launch fully sometime in the second quarter of 2017. 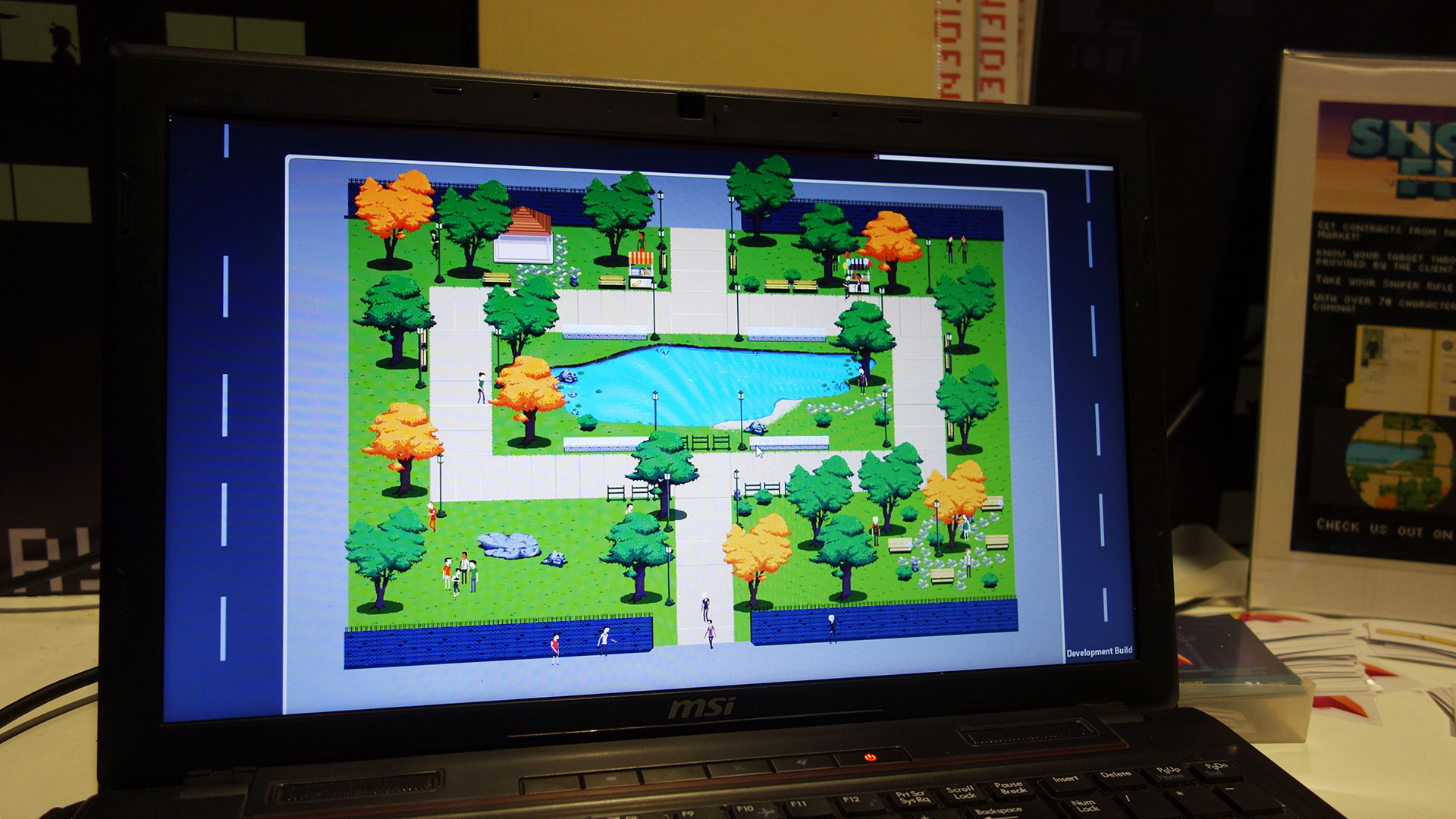