With the release of next-generation consoles, a whole slew of great games are set to come out this year. We’ve got a few reboots, a few sequels, and a ton of new IPs in the pipeline. We’ve followed many of these games and have come up with a list of our 10 most anticipated games of the year.

(Note: We’ve listed the games in the order they will be released.) 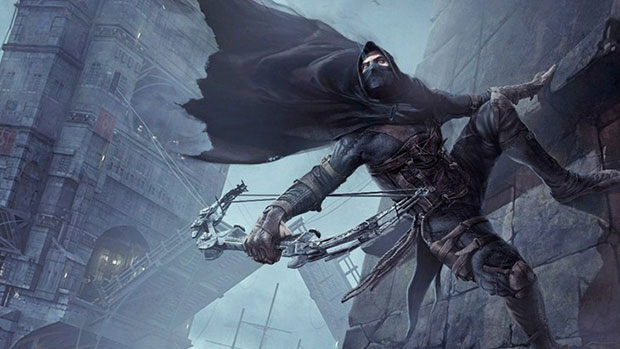 Thief is a reboot of the classic Thief series of pure-stealth games. It is the 4th game in the series and brings back the game’s main protagonist – Garrett. The Thief series was one of the progenitors of the stealth game genre and bringing it back in 2014 will be a challenge with the rise of more fast-paced games.

Being fans of the Thief franchise, we’re excited to see what Eidos Montral has done to refresh the series to suit the current generation of gamers whilst staying true to what made the franchise so great. 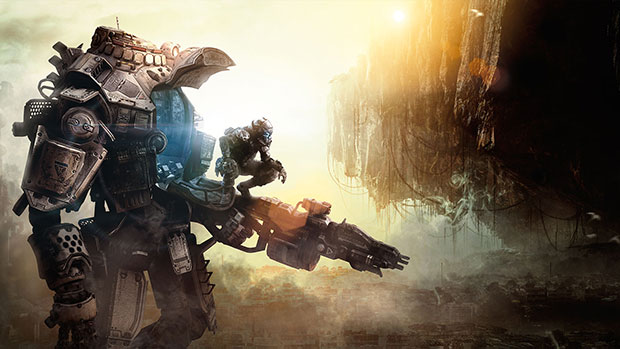 Titanfall takes the typical online multiplayer FPS game and supercharges it with jetpacks, wall-running, and super-sized mechs called Titans. What more could you ask for? With all the recycled FPS games in the industry, we’re excited to play something new. And coming from the guys who created the Call of Duty franchise (Respawn Entertainment, ex-Infinity Ward developers) we’re putting a lot of faith in this game. 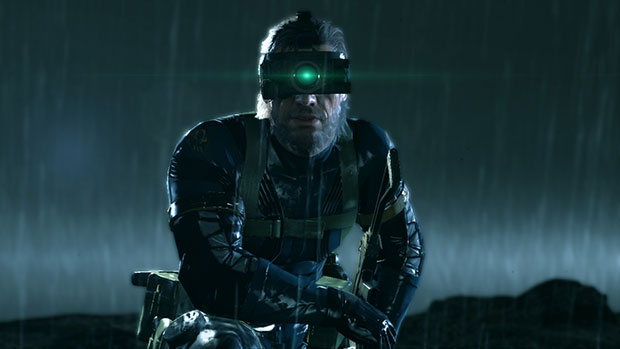 The next installment in Hideo Kojima’s renowned video game franchise, Ground Zeroes is the first half and prologue of Metal Gear Solid 5 (with Phantom Pain being the second half). In this installment, players will be allowed to choose the order they do the missions and, consequentially. the order the story events take place. Kojima has said that even with the more open experience, players will still “understand the encompassing message by the end”.

Will the new gameplay approach negatively affect the game’s story? We’re looking forward to find out. 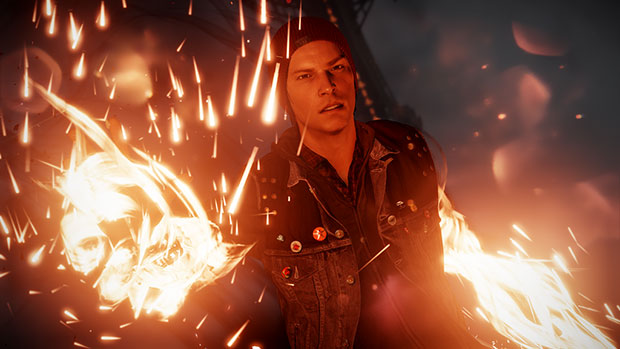 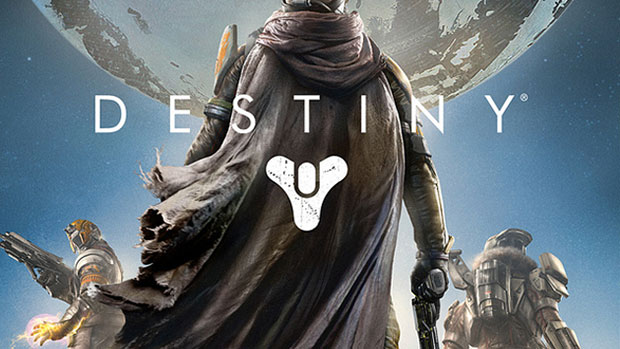 The Halo series is one of the most successful console game franchises in history and who better to create a new sci-fi universe than the guys who created Halo. With Destiny, Bungie is blending single and multiplayer and placing them in a universe that’s, according to Bungie, alive and continuously changing and evolving.