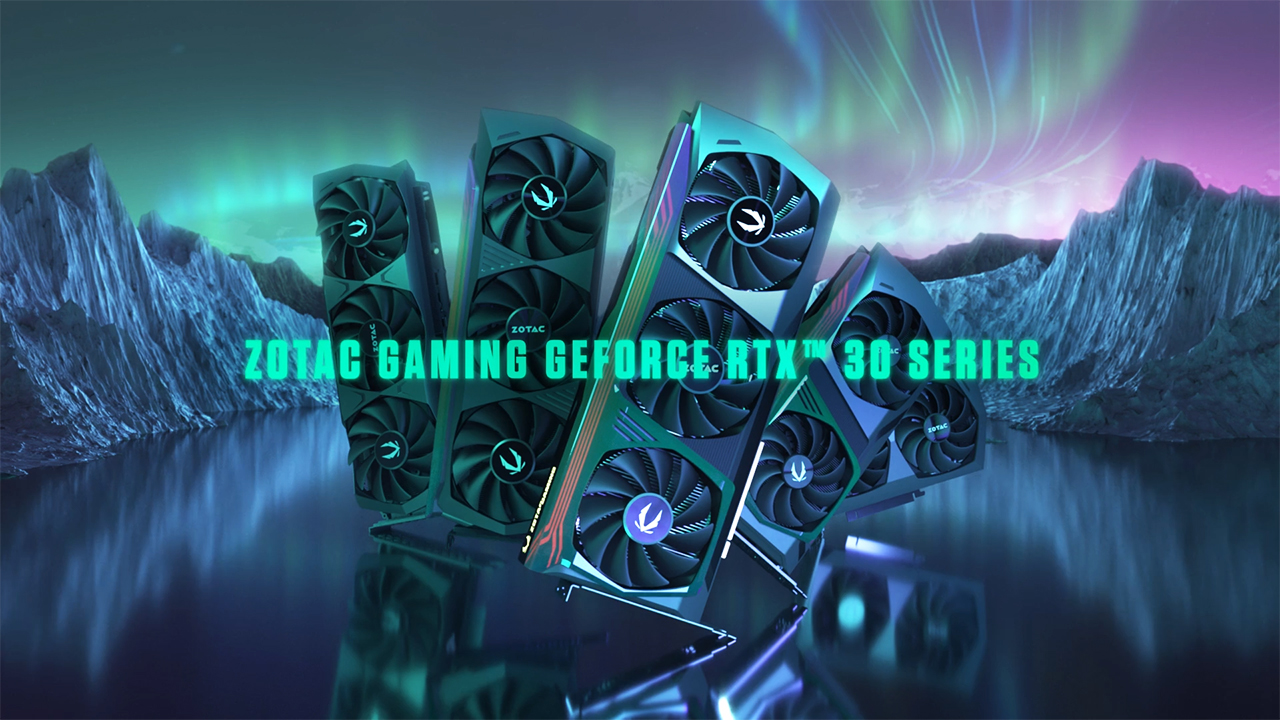 “The GeForce RTX 30 Series based on the NVIDIA Ampere architecture is a marvel of engineering,” said Tony Wong, Chief Executive Officer of ZOTAC. “We move forward introducing refinements on the component level, restraint on external hardware design, and advancements in cooling to bring out the best of each GPU.” 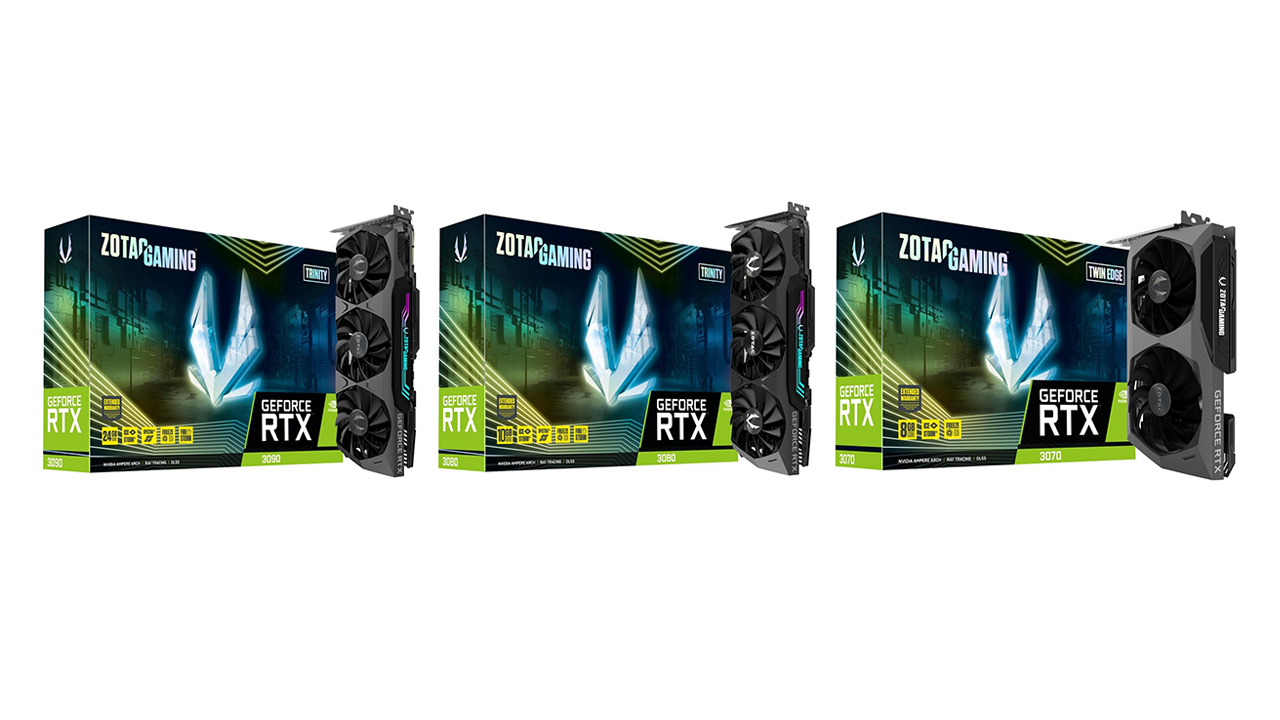 The new GeForce RTX 30 Trinity and Twin Edge graphics cards feature standard and Halo variants, with the latter coming with the same HoloBlack design feature of the AMP Extreme cards.

The new Zotac Gaming GeForce RTX 30 Trinity graphics cards are scheduled to be available sometime in the 2nd half of September 2020 while the AMP Extreme and Twin Edge cards are expected for release sometime in October 2020.