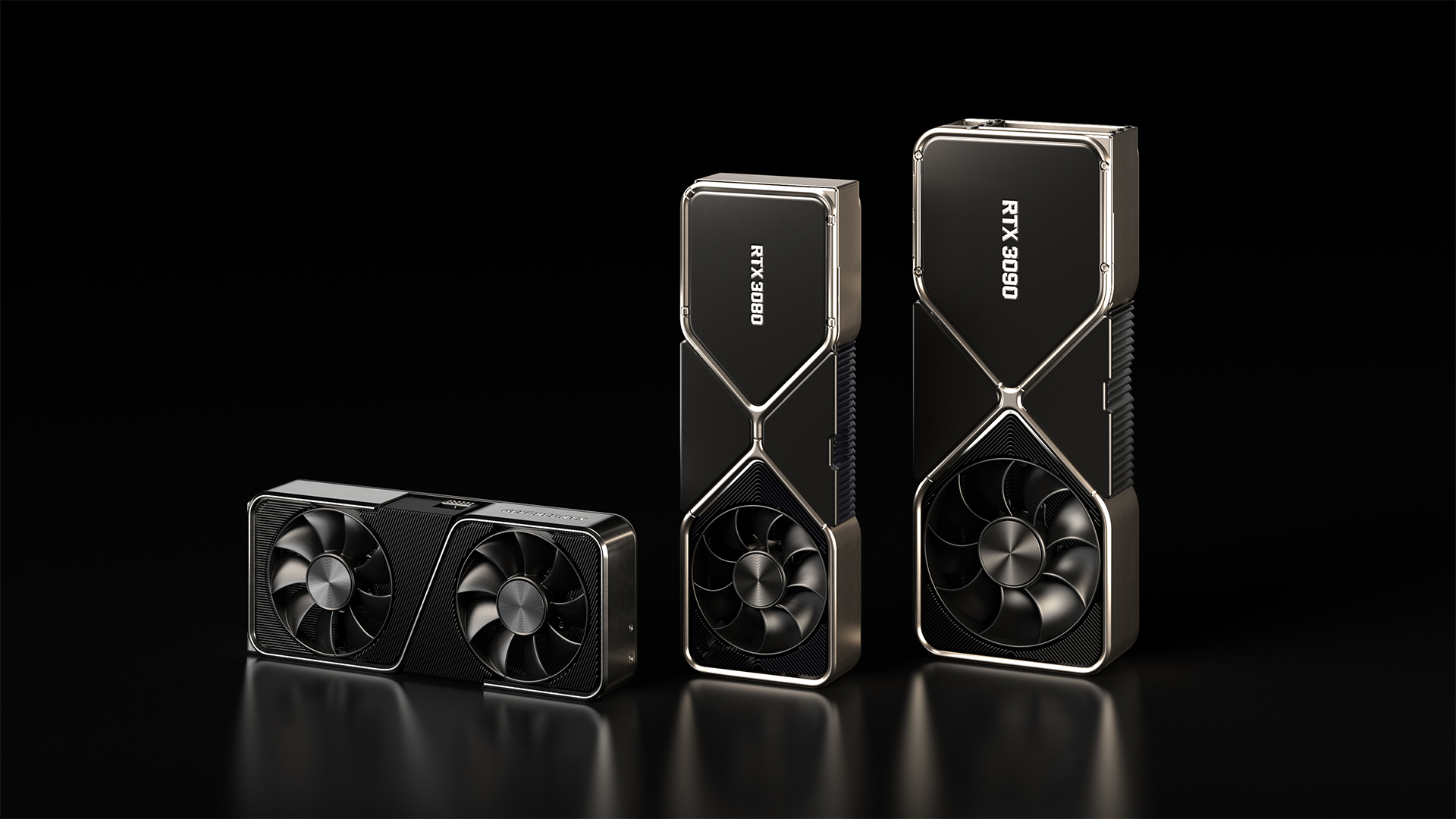 NVIDIA has finally unveiled the GeForce RTX 30 series of GPUs during its recent virtual launch event. The company’s latest generation of GPUs, which are powered by the new Ampere architecture, include the GeForce RTX 3090, 3080, and 3070 GPUs. The virtual launch event was hosted by NVIDIA’s founder and CEO Jensen Huang, who personally unveiled the company’s new lineup of GPUs.

“Today’s launch of NVIDIA Ampere GPUs is a giant step into the future,” said Huang. “The work of thousands of engineering years, the GeForce RTX 30 Series delivers our greatest generational leap ever. NVIDIA RTX fuses programmable shading, ray tracing and AI for developers to create entirely new worlds. Twenty years from now, we’ll look back and realise that the future of gaming started here.”

According to NVIDIA, the new GPUs offer up to twice the performance and 1.9 times the power efficiency as the company’s previous Turing-based GPUs. Here are some of the key features of the new RTX 30 series that the company is calling “the greatest-ever generational leap”: 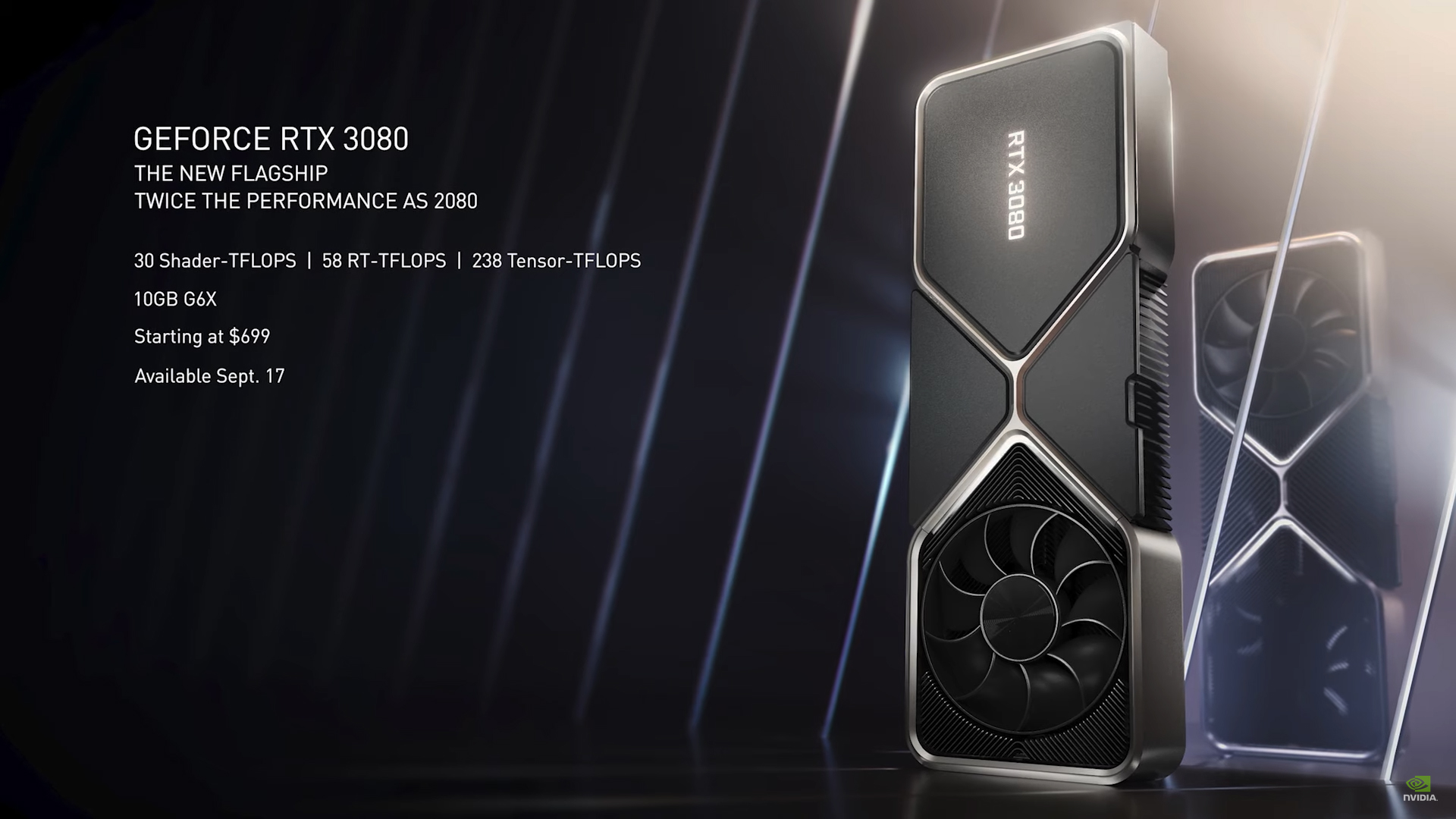 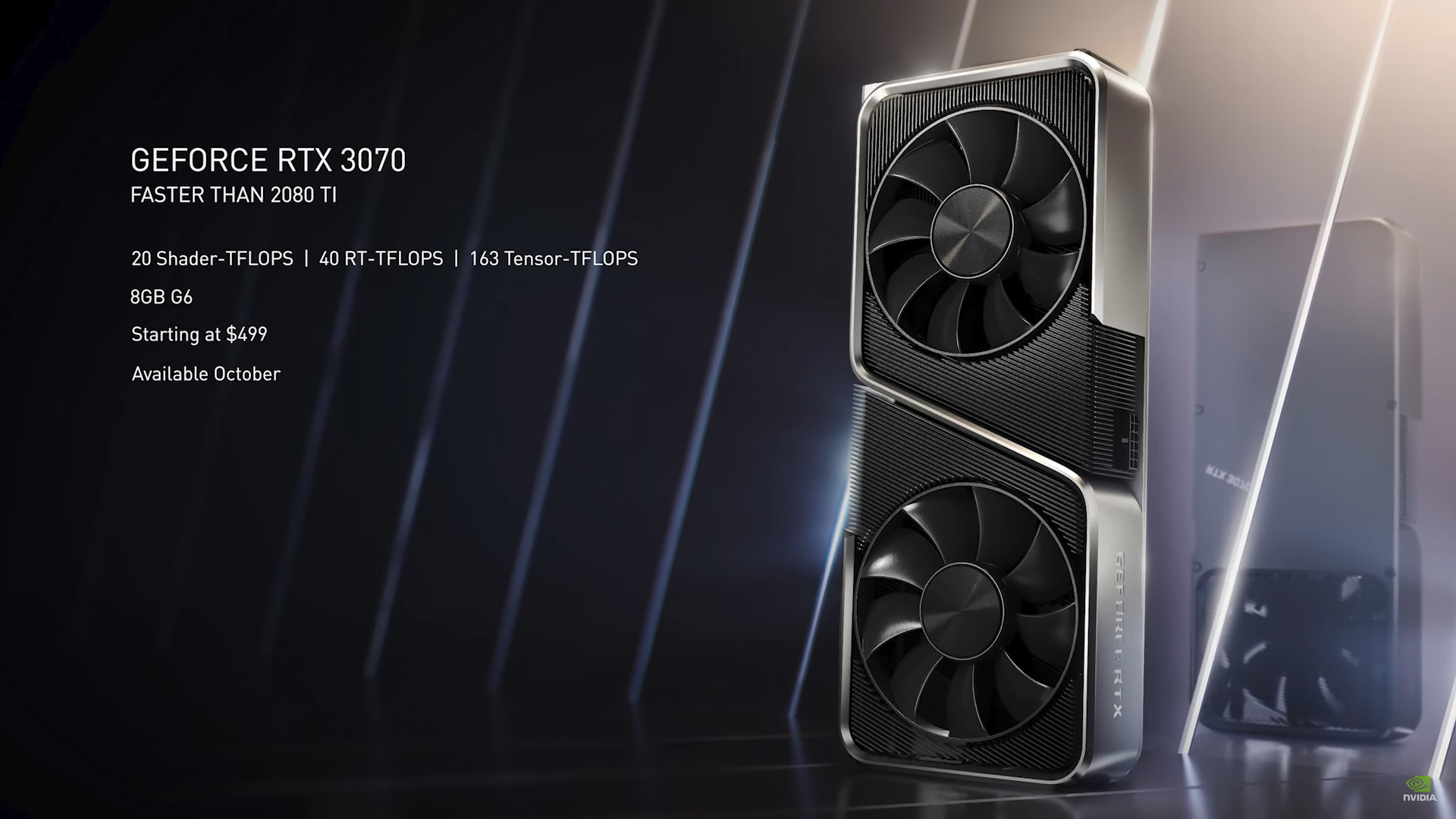 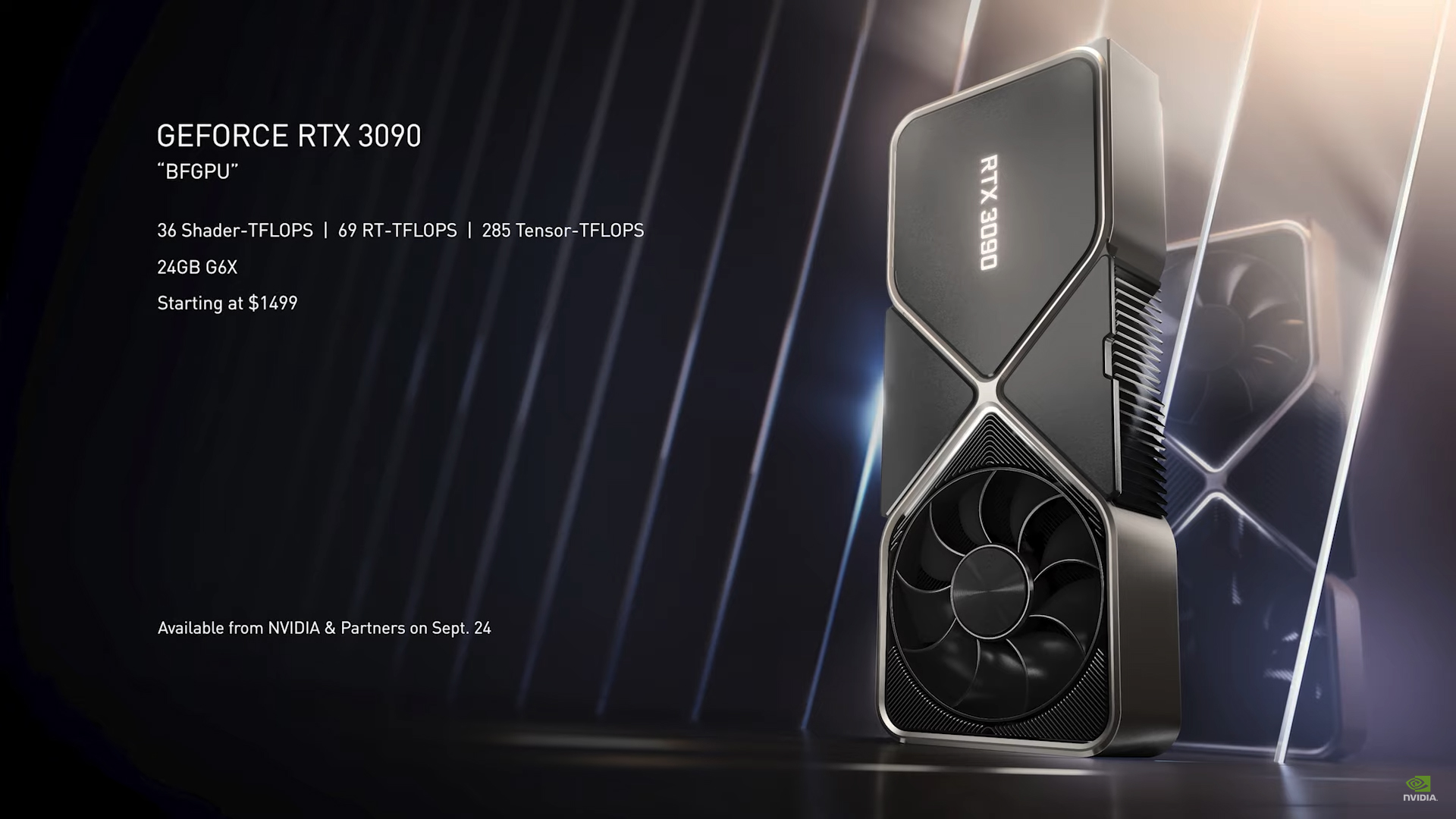