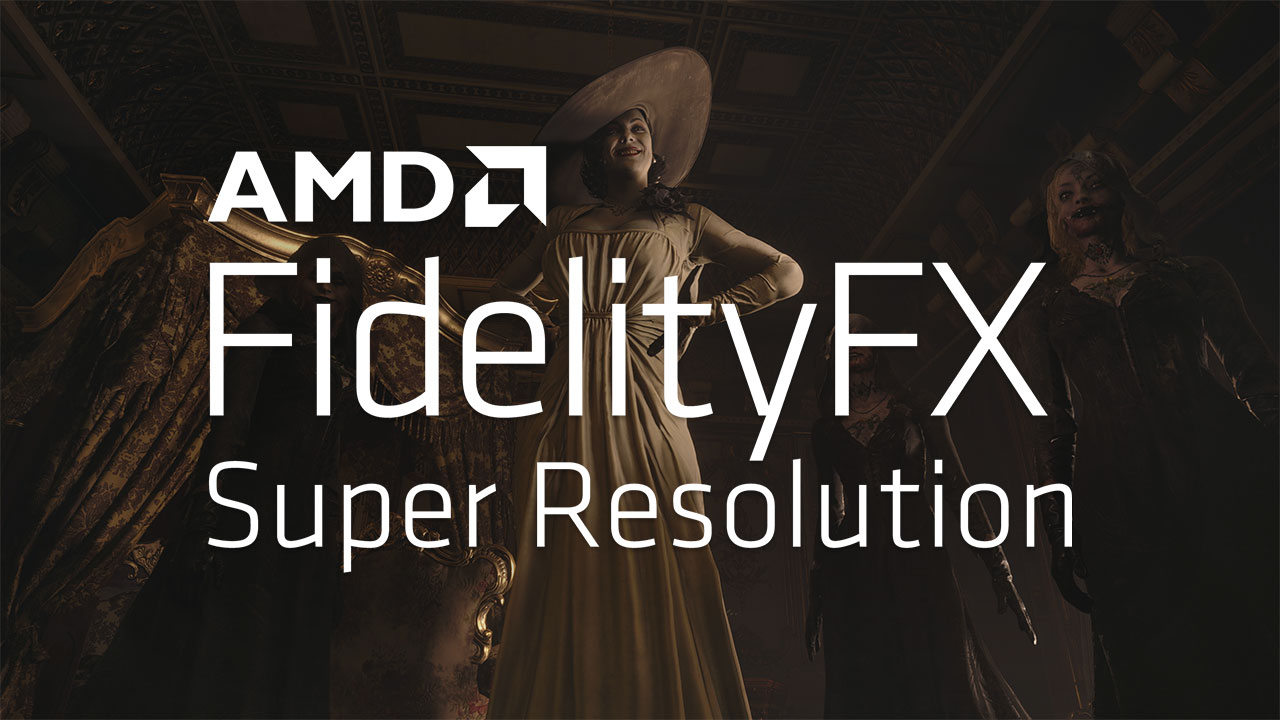 AMD has announced a set of new games, including Resident Evil: Village, that has received support for its recently unveiled FidelityFX Super Resolution technology. The company showed off its FSR technology during their presentation at Computex 2021 last June and launched it last June 22 with seven games supporting the feature.

AMD announced the release of its FSR source code on the company’s open-source GPUOpen platform last week and along with it also came the announcement of four more games that will support the new technology, the most notable in the list of games is Resident Evil: Village. The three other games in the list are Arcadegeddon, Necromunda: Hired Gun, and Edge of Eternity.

The four new titles join a growing list of games that support FSR. To date, there are 13 games that have already received support for the feature and at least nine more titles have been announced to receive support in the future, including unreleased games such as Far Cry 6.

With its open-source nature, hopefully even more current and upcoming titles release support for AMD FidelityFX Super Resolution so that more people can take advantage of its capabilities.