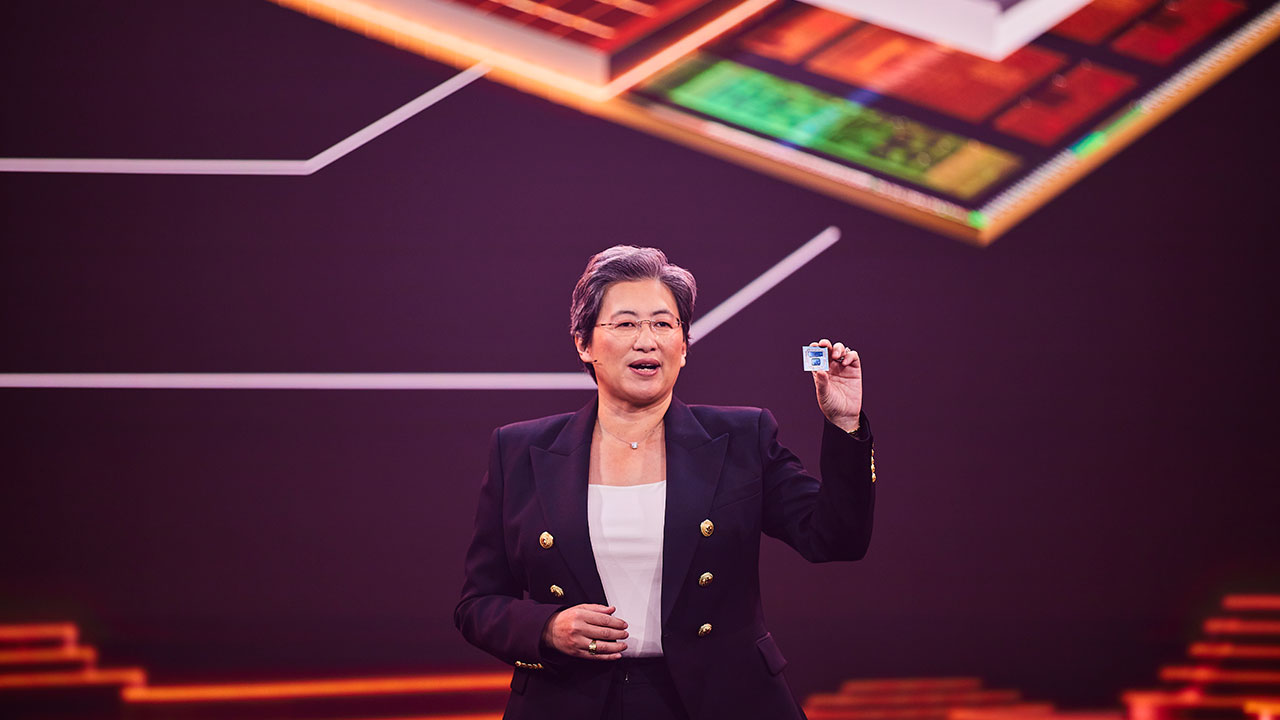 AMD announced few things during their recent presentation at Computex 2021, including the wider availability of its Ryzen 5000 APUs  as well as the unveiling of its Radeon RX 6000M mobile GPUs, AMD FidelityFX Super Resolution, AMD Advantage Design Framework, and more.

“At Computex, we highlighted the growing adoption of our high-performance computing and graphics technologies as AMD continues setting the pace of innovation for the industry,” said AMD President and CEO Dr. Lisa Su. “With the launches of our new Ryzen and Radeon processors and the first wave of AMD Advantage notebooks, we continue expanding the ecosystem of leadership AMD products and technologies for gamers and enthusiasts. The next frontier of innovation in our industry is taking chip design into the third dimension. Our first application of 3D chiplet technology at Computex demonstrates our commitment to continue pushing the envelope in high-performance computing to significantly enhance user experiences. We are proud of the deep partnerships we have cultivated across the ecosystem to power the products and services that are essential to our daily lives.”

The company announced that their Ryzen 7 5700G and Ryzen 5 5600G APUs will be made available to the DIY market later this year, the two chips were previously only available to OEMs. This means that people will be able to build a Ryzen 5 or Ryzen 7-based system that will also be equipped with integrated graphics thanks to the APU’s built-in Radeon graphics. 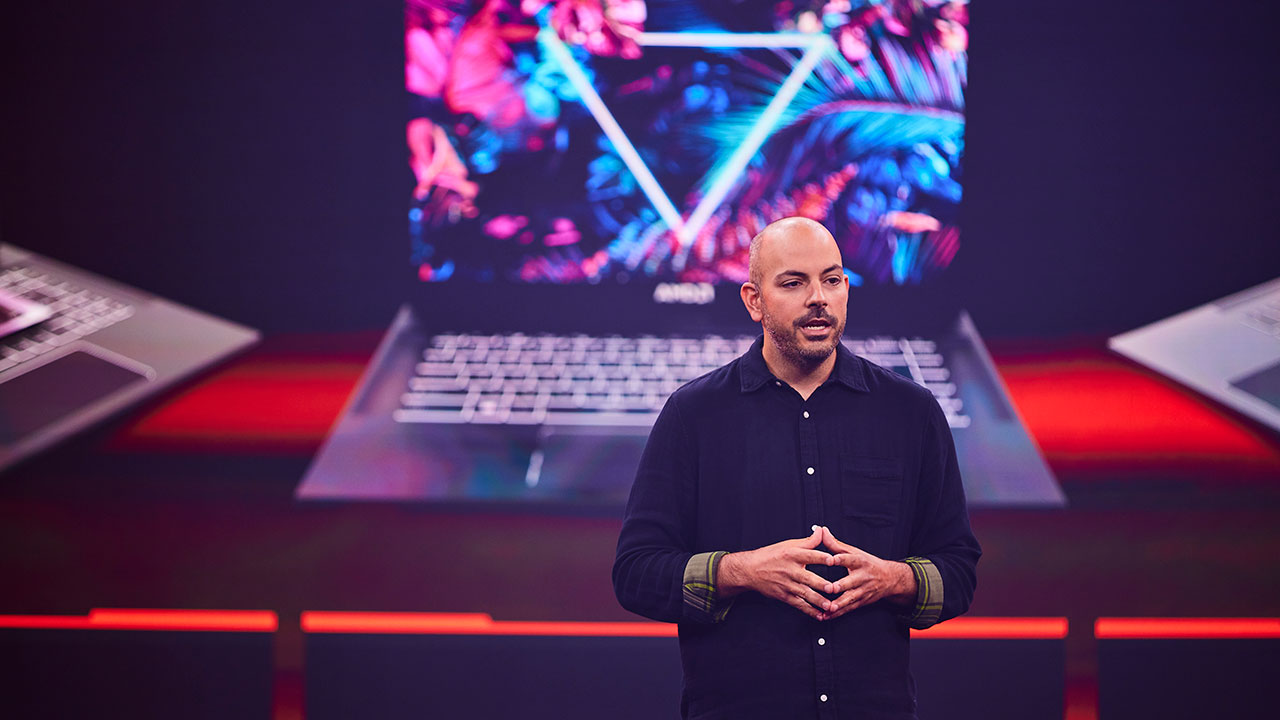 AMD also showed off its new Radeon RX 6000M mobile GPUs that feature the company’s RDNA 2 architecture. The new product stack includes the Radeon RX 6800M, Radeon RX 6700M, and Radeon RX 6600M and will soon begin showing up inside laptops as early as this month.

“There have been incredible advances in gaming over the last several years, with powerful technologies allowing desktop PCs to deliver high-octane, beautifully complex and immersive worlds like never before,” said Scott Herkelman, corporate vice president and general manager, Graphics Business Unit at AMD. “Today we’re excited to bring the high-performance, energy-efficient AMD RDNA 2 architecture to next-generation laptops to unlock the same level of high-performance experiences and true-to-life visuals for mobile gamers. With AMD Advantage, gamers can be sure these next-gen laptops are designed, optimized and purpose-built for the best possible gaming experiences.”

Alongside its new mobile GPUs, the company also announced its new AMD Advantage Design Framework, the company’s new program wherein it works with laptop manufacturers to design laptops that are equipped with AMD Radeon RX 6000M series mobile GPUs, AMD Ryzen 5000 series mobile processor, AMD’s Radeon Software, and other AMD technologies. The first lineup of of AMD Advantage gaming laptops are set to be available this year, including the ROG Strix G15/17 AMD Advantage Edition laptops from ASUS, the new OMEN 16 from HP, and more.

Lastly, the AMD teased its new FidelityFX Super Resolution (FSR) spatial upscaling technology, which the company is bringing support for to more than 100 AMD processors and GPUs as well as competitor GPUs. FSR is AMD’s answer to NVIDIA’s DLSS technology and will feature four quality settings, which will allow users to adjust the feature’s balance between image quality and performance. Being an open-source solution, AMD said it will be easier for developers to integrate the technology into new and existing games.

More information on AMD’s Computex 2021 announcements can be found here.