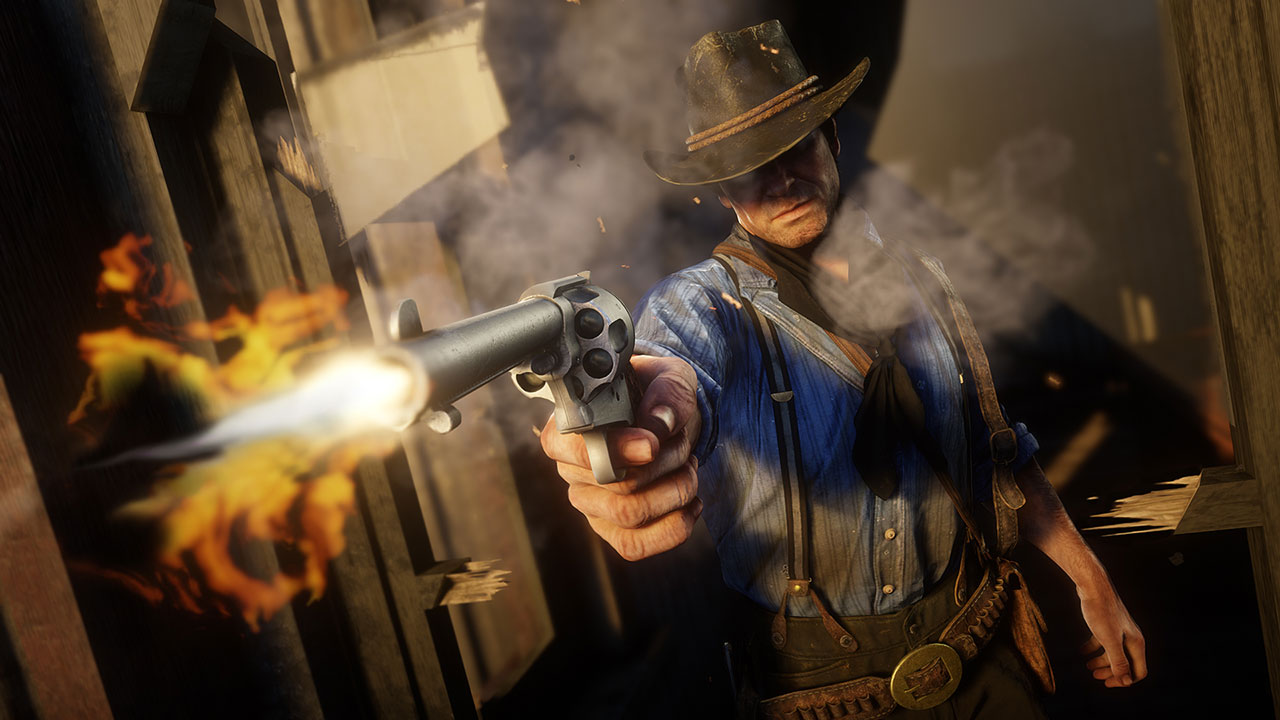 Red Dead Redemption 2 is releasing in a couple of days and Rockstar Games has just announced the launch of a companion app for iOS to Android to coincide with the game’s release. The company also announced that the game would get a day one patch for both the PlayStation 4 and Xbox One versions.

The Red Dead Redemption 2 companion app, which will be available for download on October 26, 2018, on the App Store and Google Play, will allow players to pair their iOS or Android device with their console and be able to see real-time interactive information through the app. Some off the app’s features include full functionality of the in-game map such as panning, zooming, setting waypoints, marking areas of interest, and more. 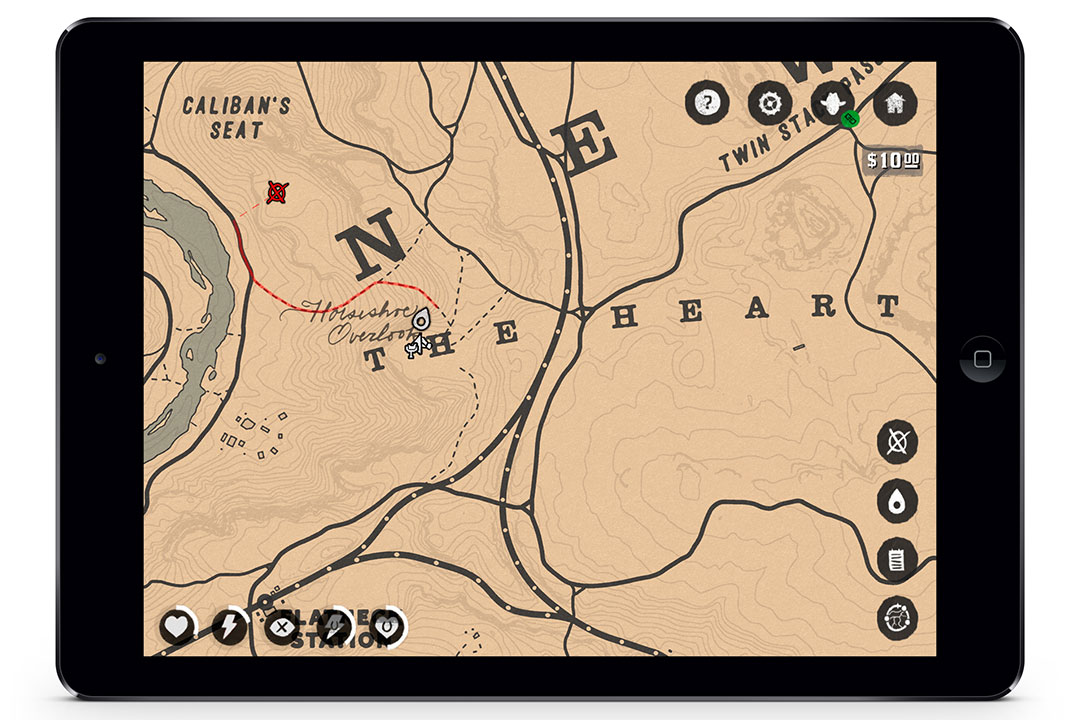 Players will also be able to access Arthur Morgan’s information and stats, the in-game journal, and stat tracking through the Social Club. All these features will allow players to disable the in-game HUD to fully immerse themselves in the game’s world. The full digital game manual as well as an optional digital version of the Red Dead Redemption 2 Complete Official Guide from Piggyback and more will also be available through the app. 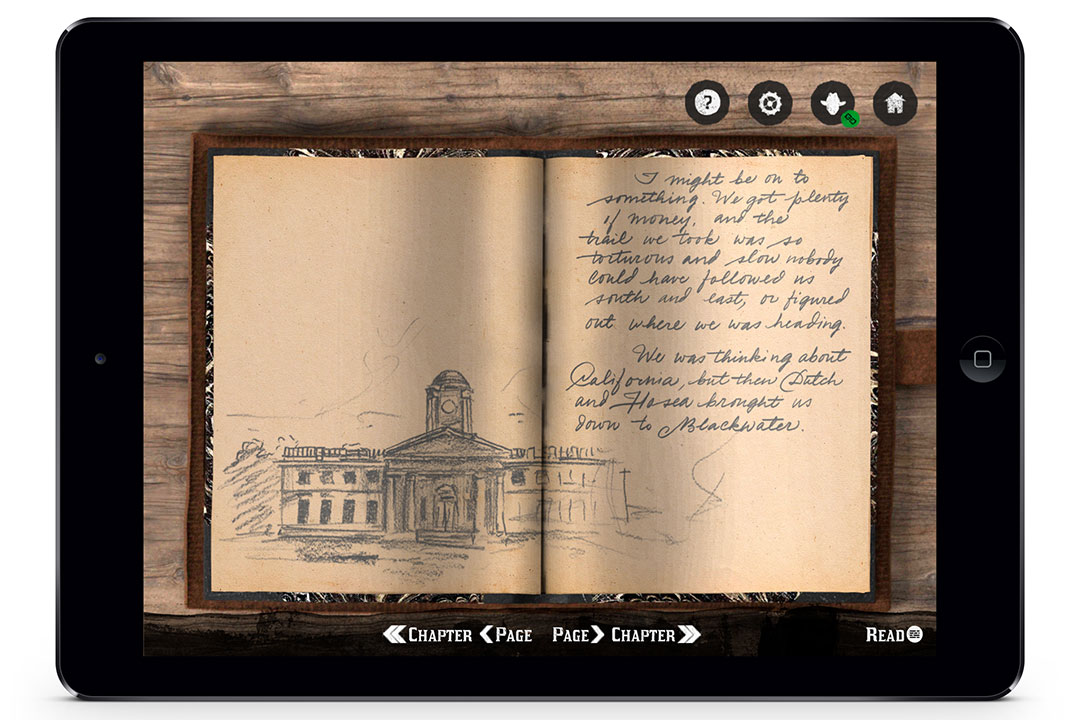 As for the day one update, those who are buying the physical retail version of the game will have to download the update before launching the game but those who purchased digital version of the game via the PS Store or Xbox Store will be able to play the game as soon as its released due to it already being available for pre-load now.