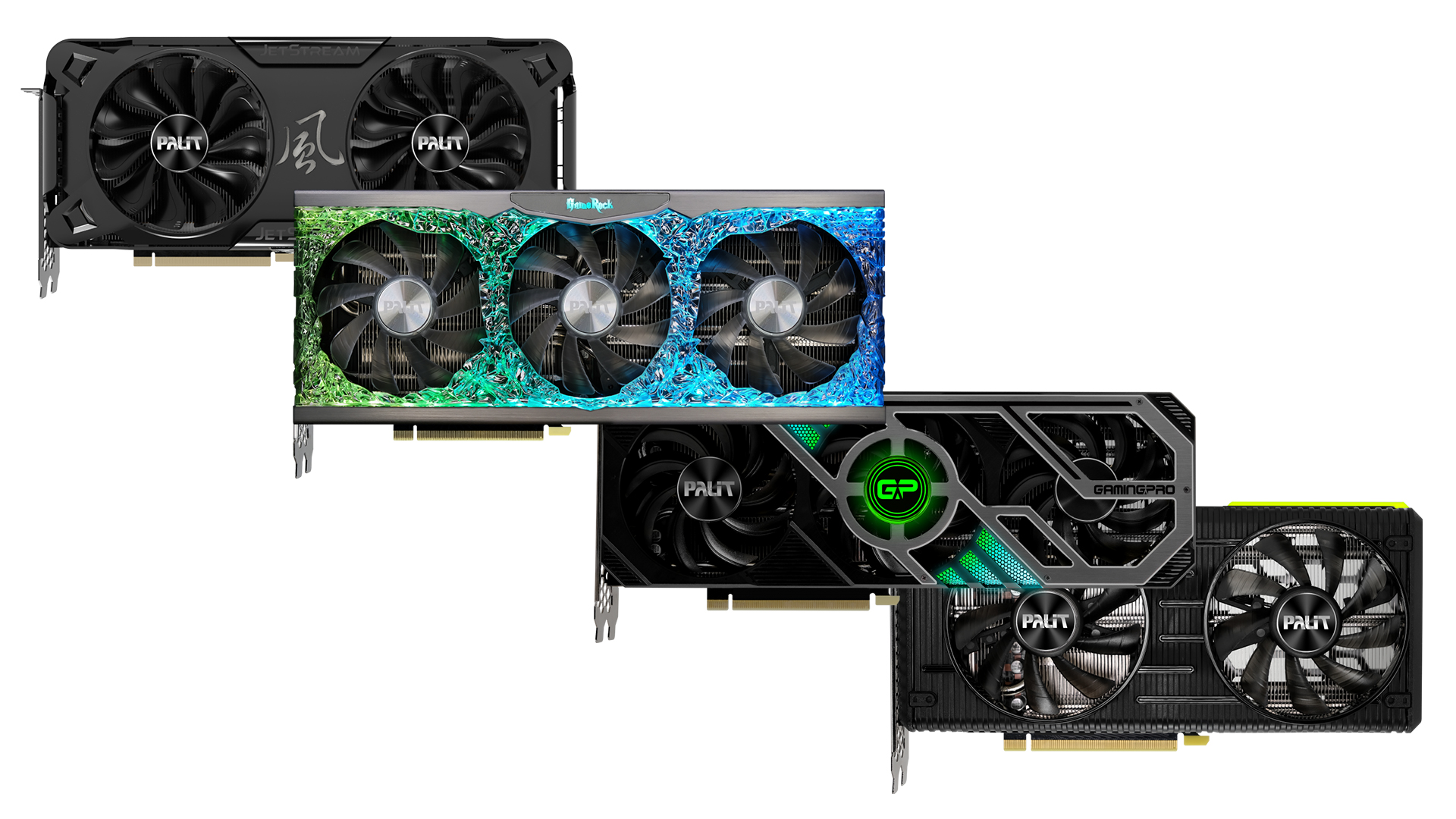 Palit has officially launched its lineup of NVIDIA GeForce RTX 30 series graphics cards in the Philippines. NVIDIA announced its new generation of GPUs back in September and Palit is finally releasing its own lineup of cards based on the new Ampere architecture across its GameRock, Gaming Pro, JetStream, and Dual series.

Leading the lineup of cards from Palit is the flagship GameRock series with the Palit GeForce RTX 3080 GameRock and GeForce RTX 3070 GameRock, which feature the company’s new and unique “Dazzling Angel” design, triple fan cooler, and ARGB lighting. Surprisingly, the company did not announce the release of its previously announced RTX 3090 GameRock in the country. 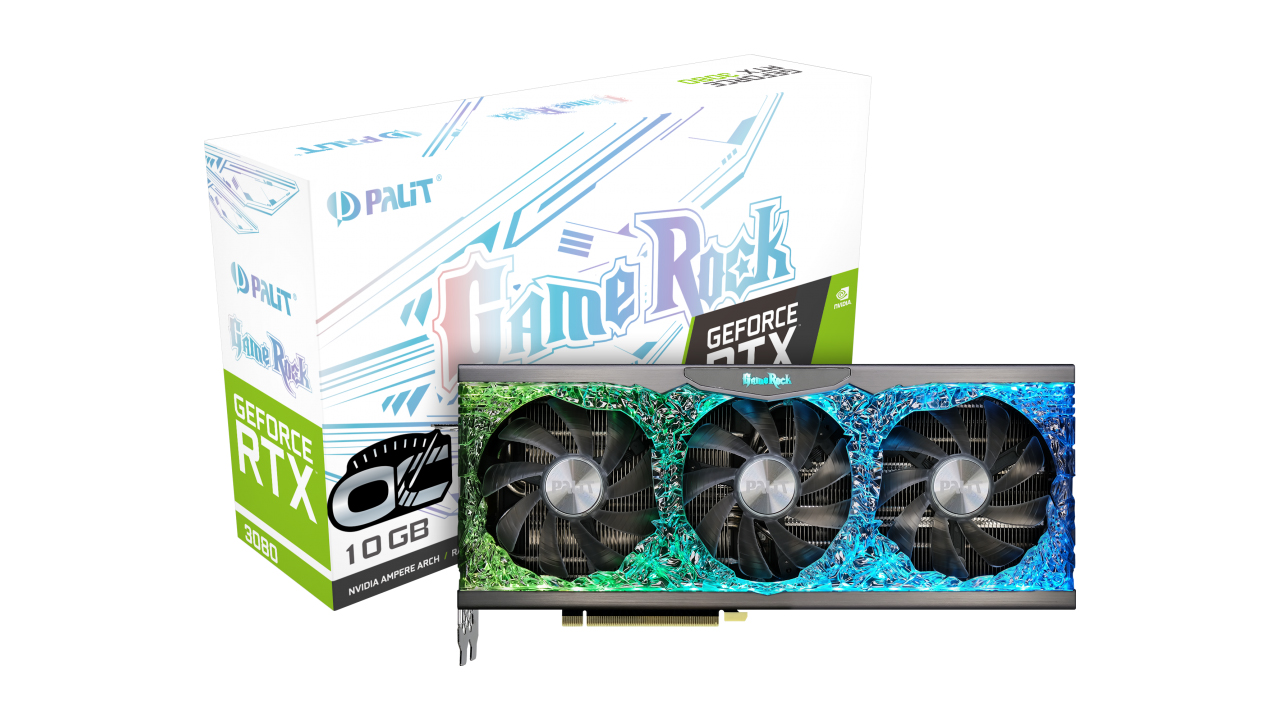 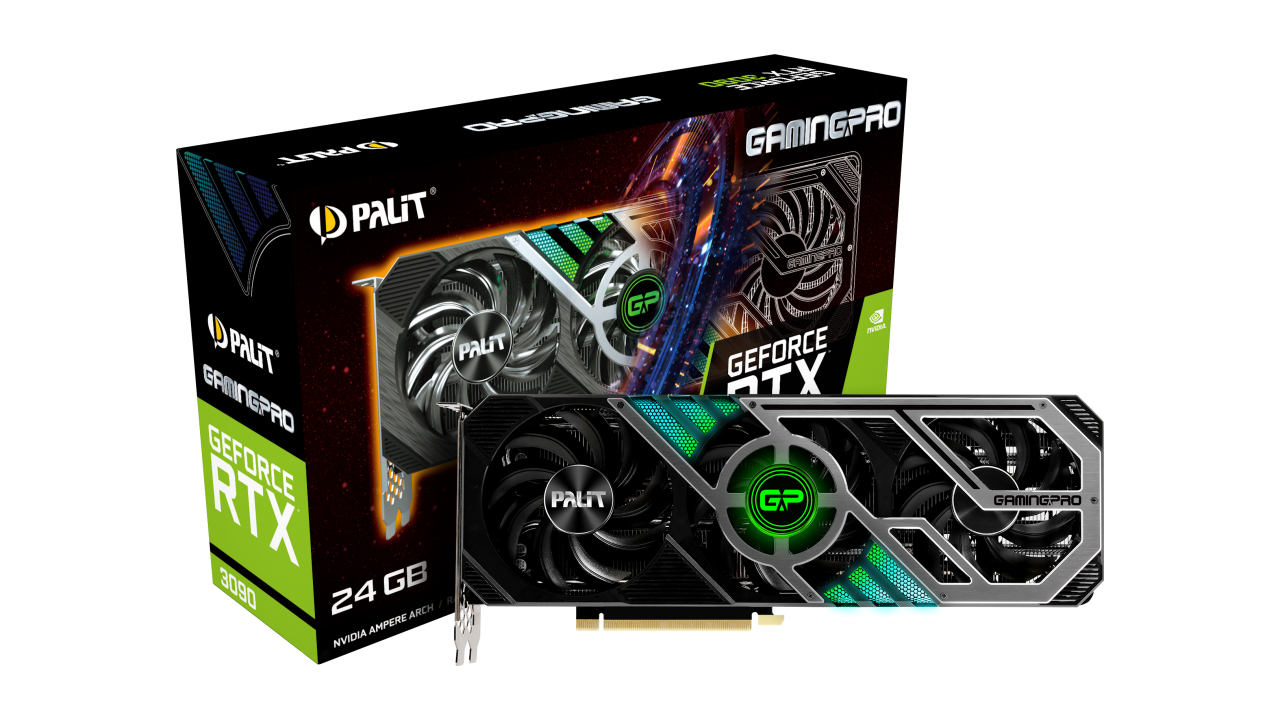 Palit is also releasing a single model under its classic JetStream series, the GeForce RTX 3070 JetStream which features a minimal and sleek cooler with silver highlights. It’s also equipped with dual fans and ARGB lighting. The same goes for the company’s Dual series and its GeForce RTX 3060 Ti Dual, which also features two fans and RGB lighting. 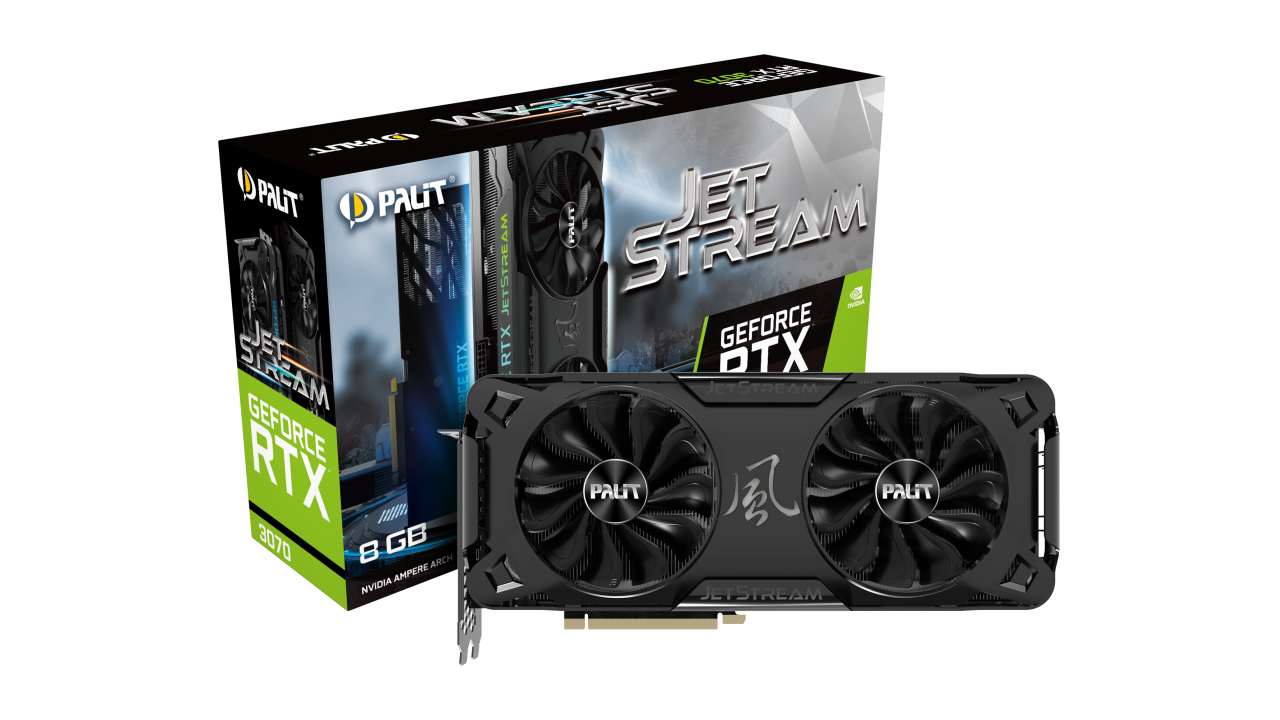 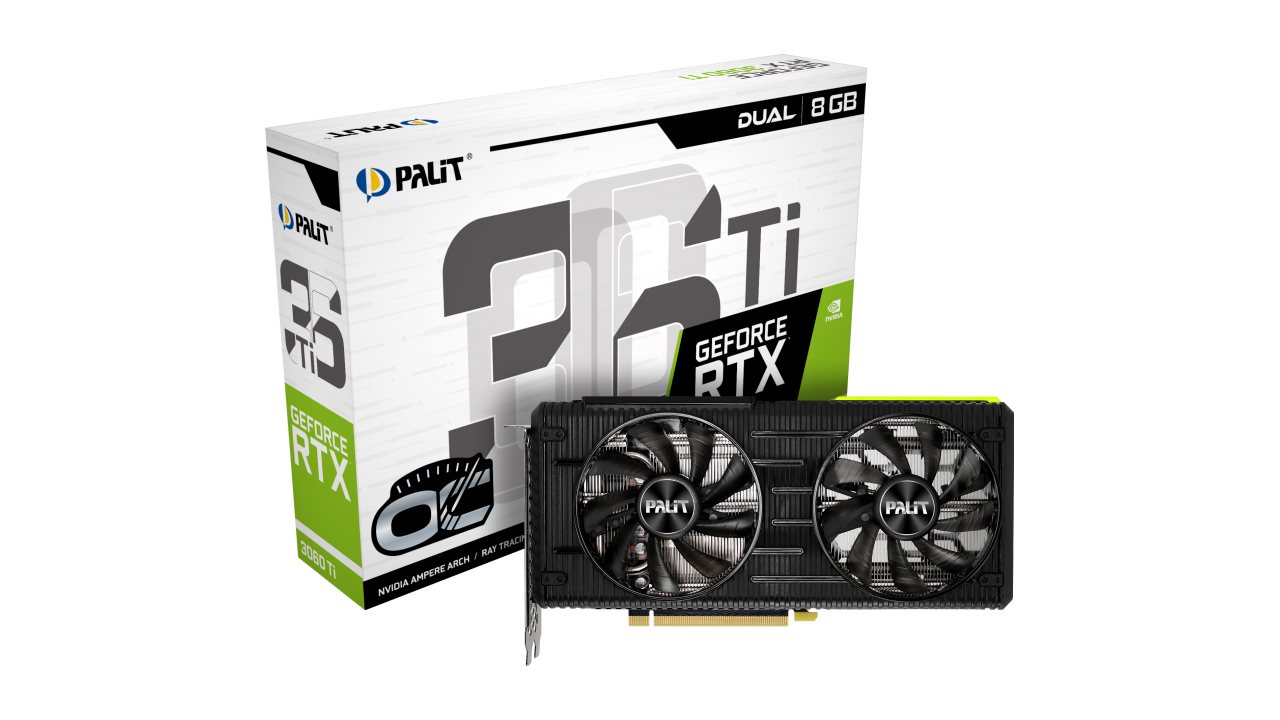 The Palit GeForce RTX 30 series graphics cards are already available in the country, although supplies may be limited. Here are the prices of the new cards:

More information on the new Palit GeForce RTX 30 series graphics cards can be found on the official website.