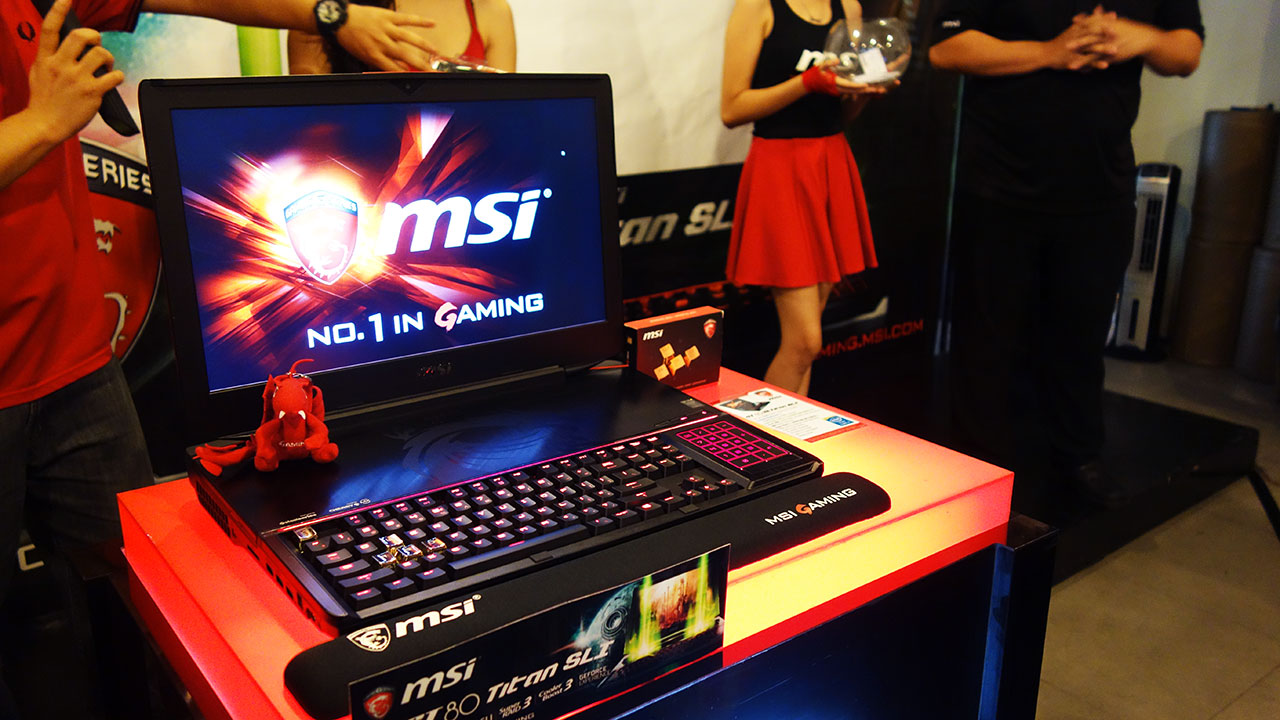 MSI officially launched the monstrous GT80 Titan SLI gaming notebook at a press event earlier today. The GT80 Titan, originally unveiled earlier this year at CES 2015, is the first gaming notebook to feature a mechanical keyboard with Cherry MX switches and one of the most powerful 18-inch gaming laptops to date.

“As the first of its kind, the MSI GT80 Titan takes a step into the future by integrating a proper mechanical keyboard with Cherry switches into the 18-inch mobile gaming beast. Apart from this, the GT80 Titan also features NVIDIA GeForce 980M graphics, Intel’s best and latest mobile CPU as well as our usual selection of carefully developed MSI gaming technologies,” said Eric Kuo, MSI’s VP of Global Sales & Marketing.

As previously mentioned, the GT80 Titan is the first gaming keyboard to use a mechanical keyboard with Cherry MX switches. Designed by SteelSeries, the tenkeyless mechanical keyboard on the GT80 Titan uses Cherry MX Brown switches which, according to MSI, gives the perfect balance for gaming and typing. To make up for the lack of the numpad, the laptop’s touchpad (found to the right of the keyboard) can also be switched to touch numpad.

To accommodate for the space required by the mechanical keyboard, the GT80 features a rather unique design that you’ll instantly notice once it’s unfolded and opened. The large plate above the keyboard hides a number of the laptop’s components under it including the Dynaudio speakers, the optical drive, the 2.5-inch drive, the mSSDs, and the RAM. The plate, which MSI calls the C-Door, and the components under it are easily removable (except the speakers) making the GT80 easily upgradeable and customizable. 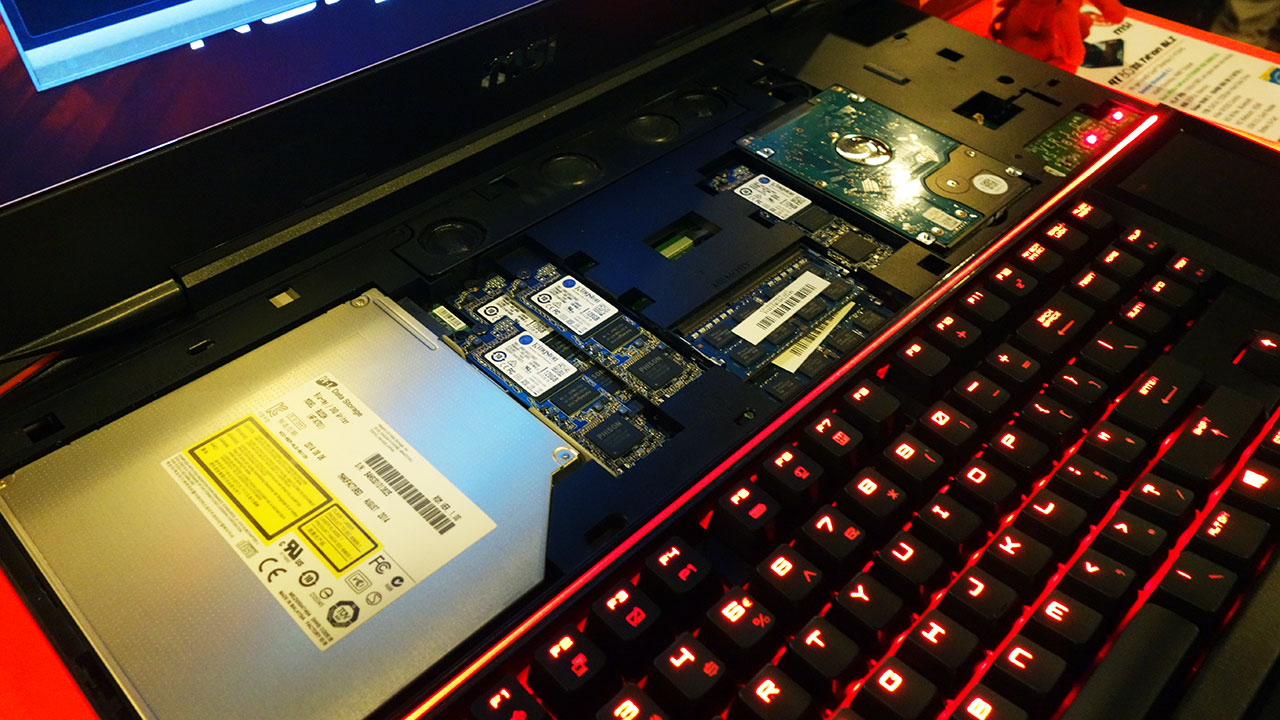 The GPU(s) of the GT80 is/are also upgradeable/removable due to their MXM design which can also be seen in some of MSI’s previous gaming notebooks. The GT80’s GPUs are the other half of what makes this machine the beast that it is. From the get go, the GT80 Titan is equipped with up to two 8GB NVIDIA GTX980M GPUs making up a maximum of 16GB of graphics processing bandwidth and when coupled with Intel’s latest 4th (or 5th) generation Core i7 processor the GT80 ends up being one hell of a laptop.

The GT80 can also handle up to 32GB (four SoDIMMs) of DDR3 RAM, up to four mSSDs in Super RAID 3 configuration, and can output to a total of three monitors via its two Mini DisplayPorts (1.2) and HDMI port. The other features of the GT80 include a large 18.4-inch full HD (1920×1080) display, Killer DoubleShot Pro LAN/WiFi connectivity, Bluetooth 4.0, a full HD [email protected] webcam, either a Blu-ray or DVD optical drive, five USB 3.0 ports, an SD card reader, and an 8-cell 5225mAh battery.

The MSI GT80 Titan will be available in SLI or single-GPU SKUs/configurations and should be available within the week at select authorized MSI retailers. While MSI was not able to give exact SRPS for either of the GT80 Titan models, they did announce that the GT80 will come with a slew of extra accessories including a MSI backpack, a Dragon Key Ring, an MSI Gaming Wrist Rest, an MSI Gaming Mouse Pad, and a WSAD set of MSI Gold-plated Metal Key Caps for the GT80’s mechanical keyboard. 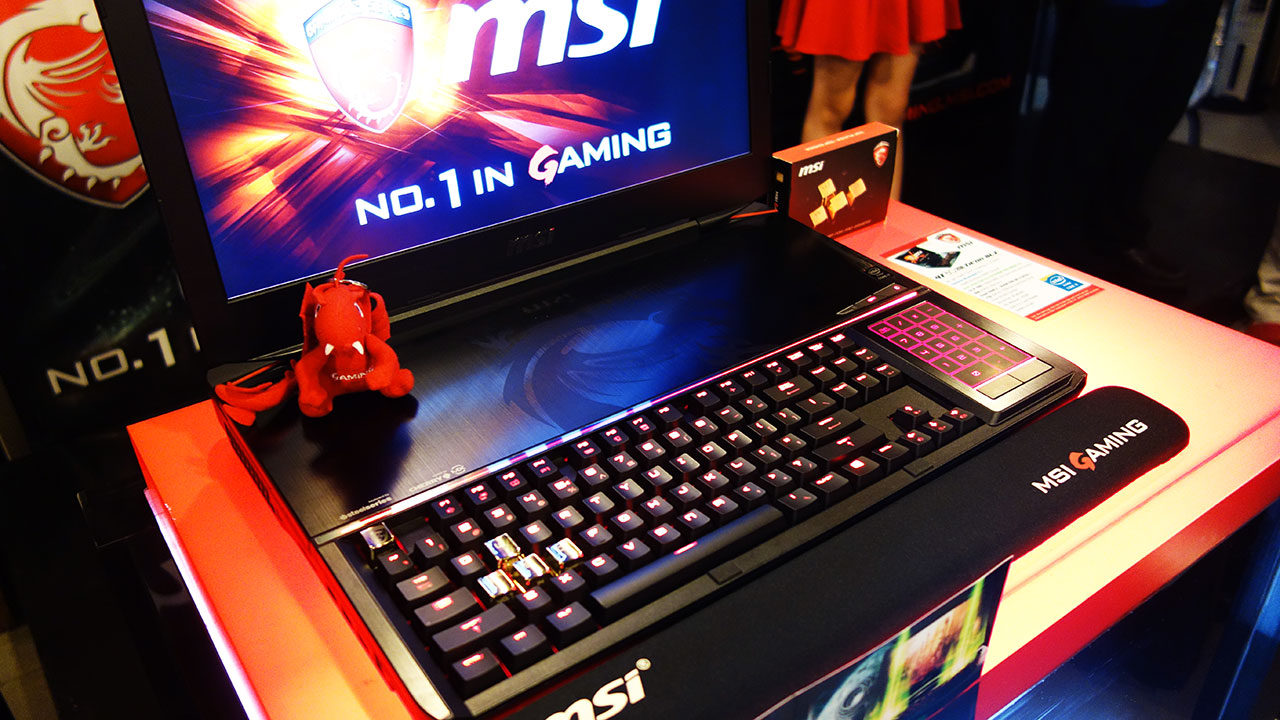 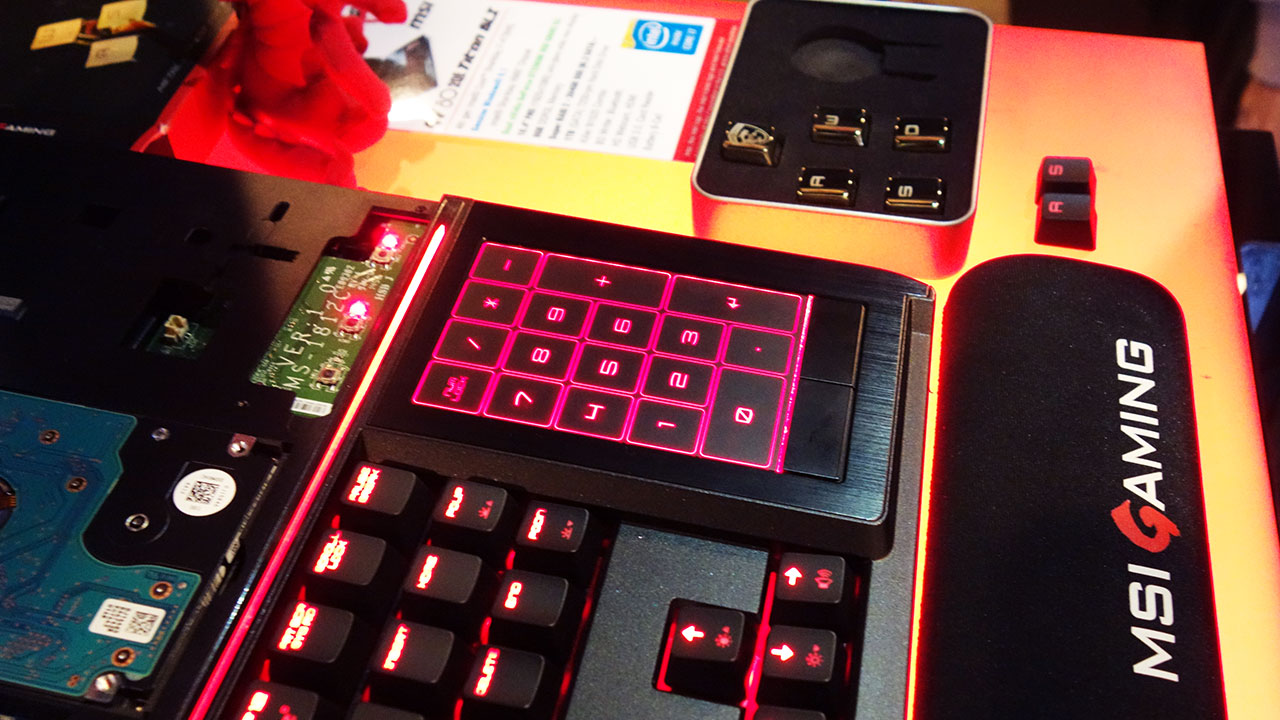 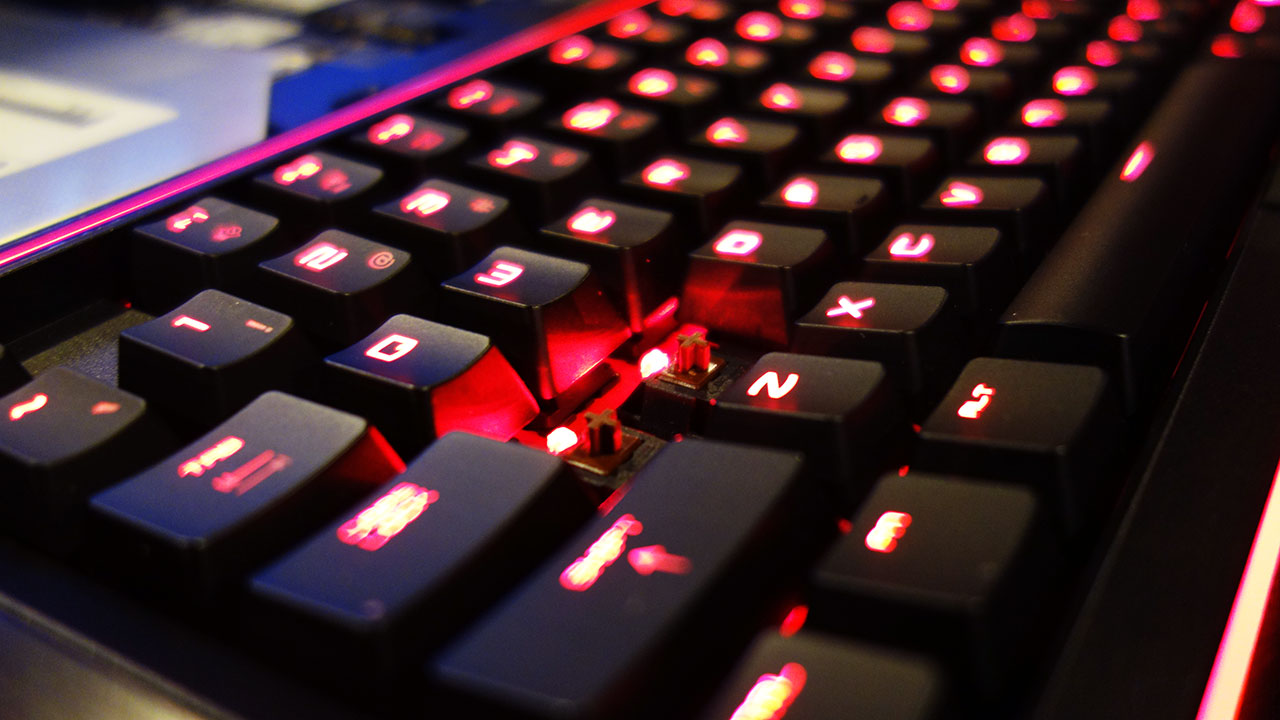 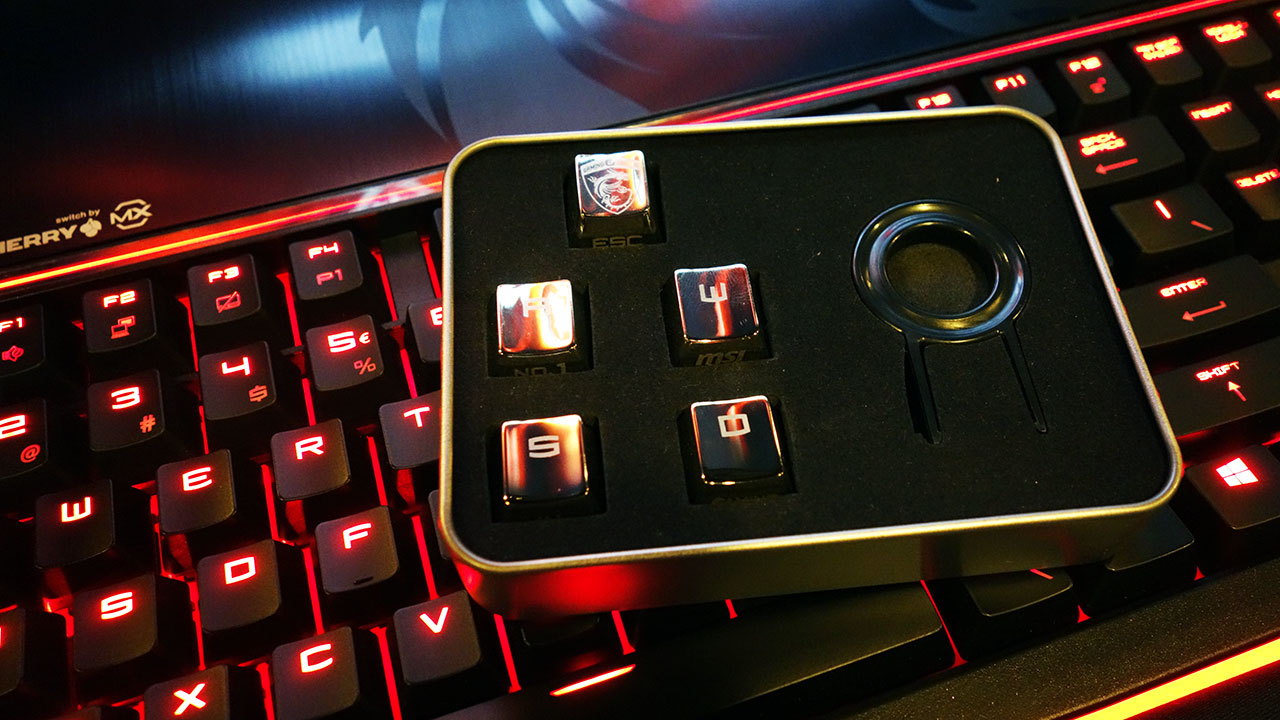 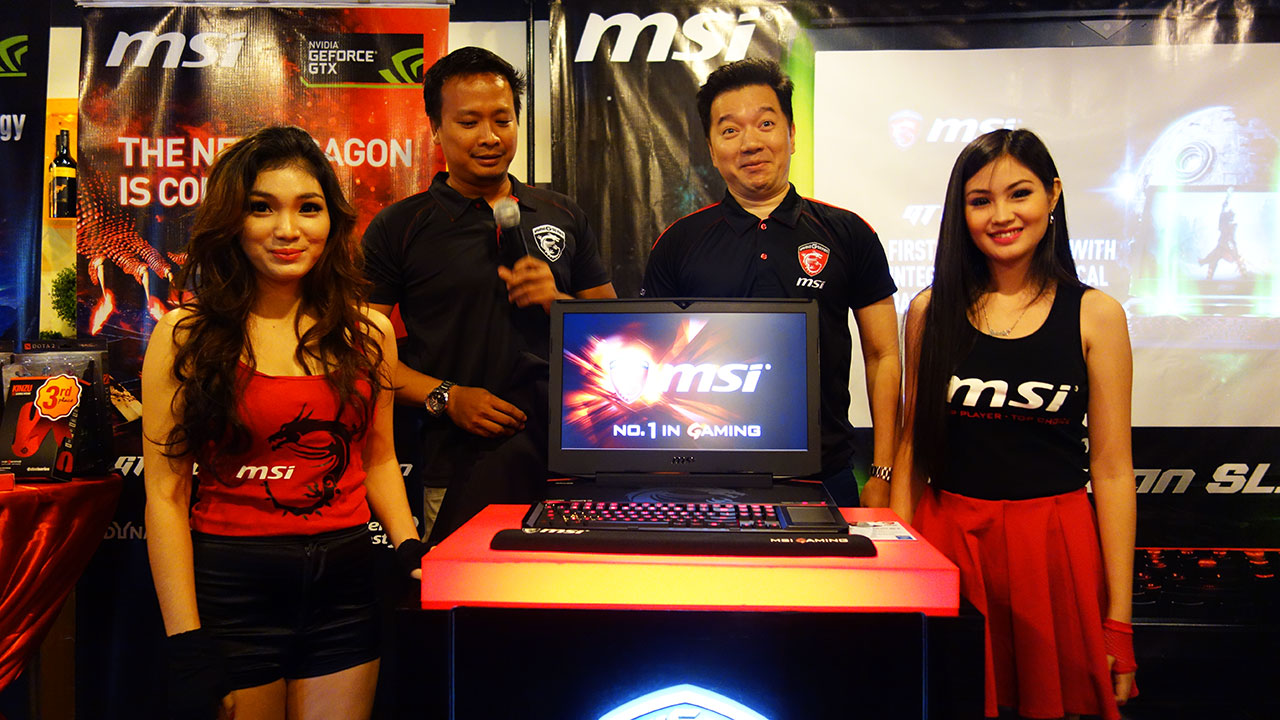