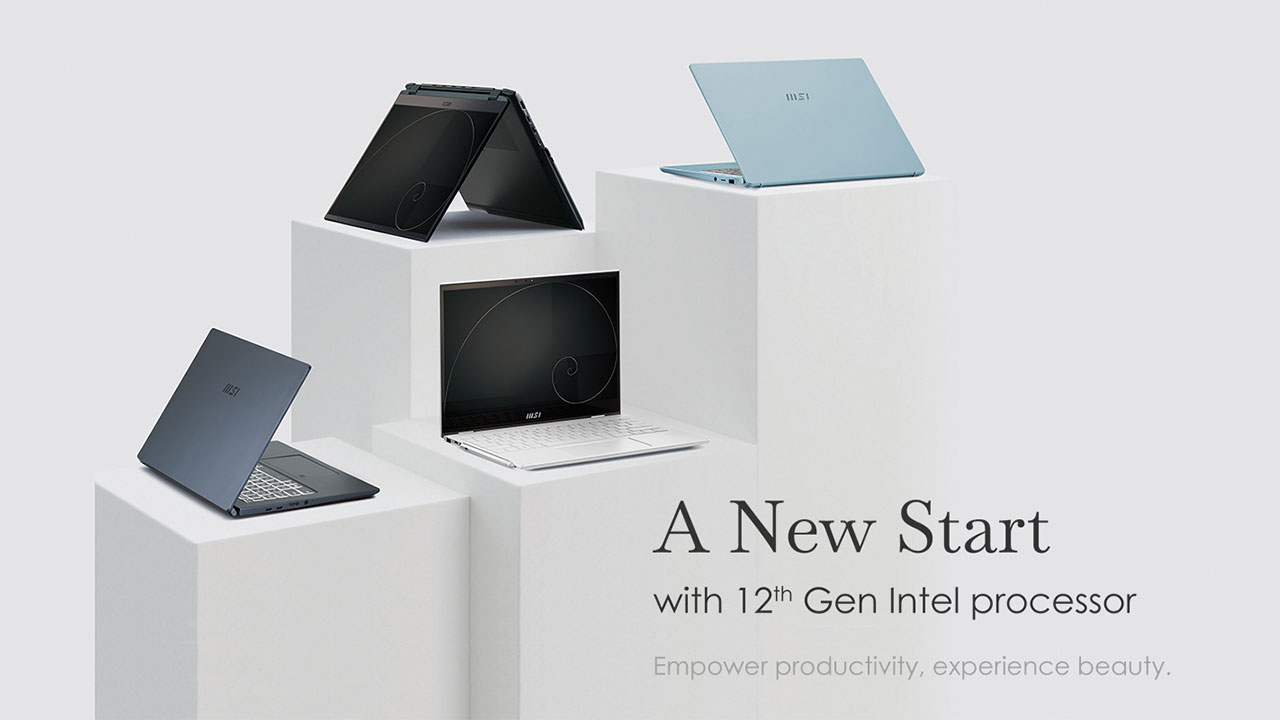 MSI has announced the pricing and variants of its new Summit, Prestige, and Creator laptops in the Philippines. The new lineup of business, productivity, and creativity notebooks were initially unveiled in March and feature Intel’s latest 12th generation Intel Core processors.

MSI’s core mission has never changed. Our roots are in high-performance laptops, and our latest Series laptops are built to be the backbone that maximizes productivity. With a range of future-proof features, our upgraded laptops are not just for business people but also for students and those with creative inclinations,” said Ira James Garcia, MSI’s Philippine Product Marketing Manager.

The new models that will be available in the Philippines include the Summit E16 Flip, Summit E14 Flip Evo, Prestige 15, Prestige 14, Prestige 14 Evo, and Creator Z16. Here are the pricing and specifications of the new laptops: