MSI has launched its latest lineup of business and productivity laptops for its Summit, Prestige, and Modern series that are equipped with Intel’s latest 12th generation processors.

“MSI’s roots are in high-performance laptops, and our Business Series laptops are built to complete any workspace. Our core mission has never changed; it’s built to be the backbone that maximizes your productivity,” said Derek Chen, MSI Notebook Worldwide Sales & Marketing Director. 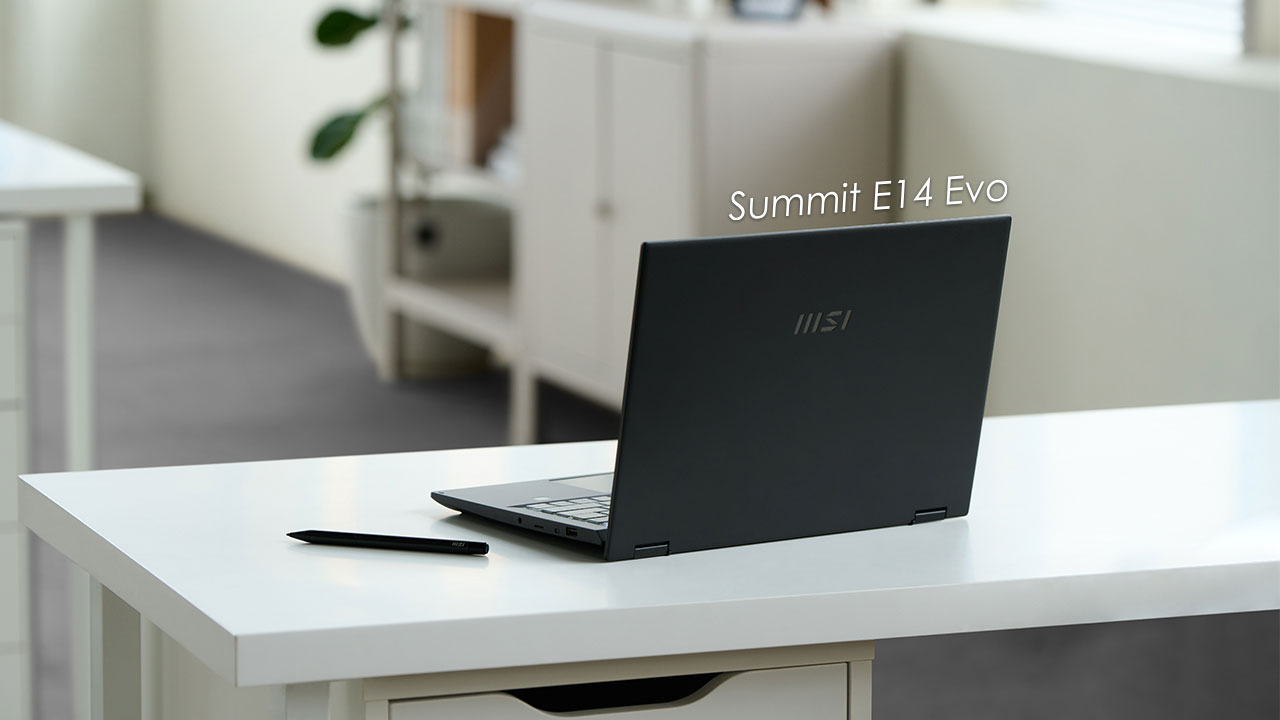 Leading the new lineup are the new Summit series laptops, MSI’s top-of-the-line business & productivity line, including the new E13 Flip Evo, E14 Flip/Flip Evo, and E16 Flip/Flip Evo. All the new Summit laptop models are powered by up to a 12th generation Intel Core i7 processor. The E13 Flip Evo, Evo 14 Flip Evo, and Evo 16 Flip Evo are also equipped with Intel Iris Xe graphics while the E16 Flip can be equipped with up to an NVIDIA GeForce RTX 3060 Ti laptop GPU.

The new Summit series laptops also come with Tobii Aware laptop protection, which automatically locks the laptop or blurs its display when the user is not nearby, as well as other enterprise-grade security features such as webcam and port locks, discrete TPM support, fingerprint or IR webcam, and webcam status notification. MSI has also partnered with Tile to help users find their Summit laptop in the event they misplace or lose it. Users can utilize the free Tile app to activate and locate their device. 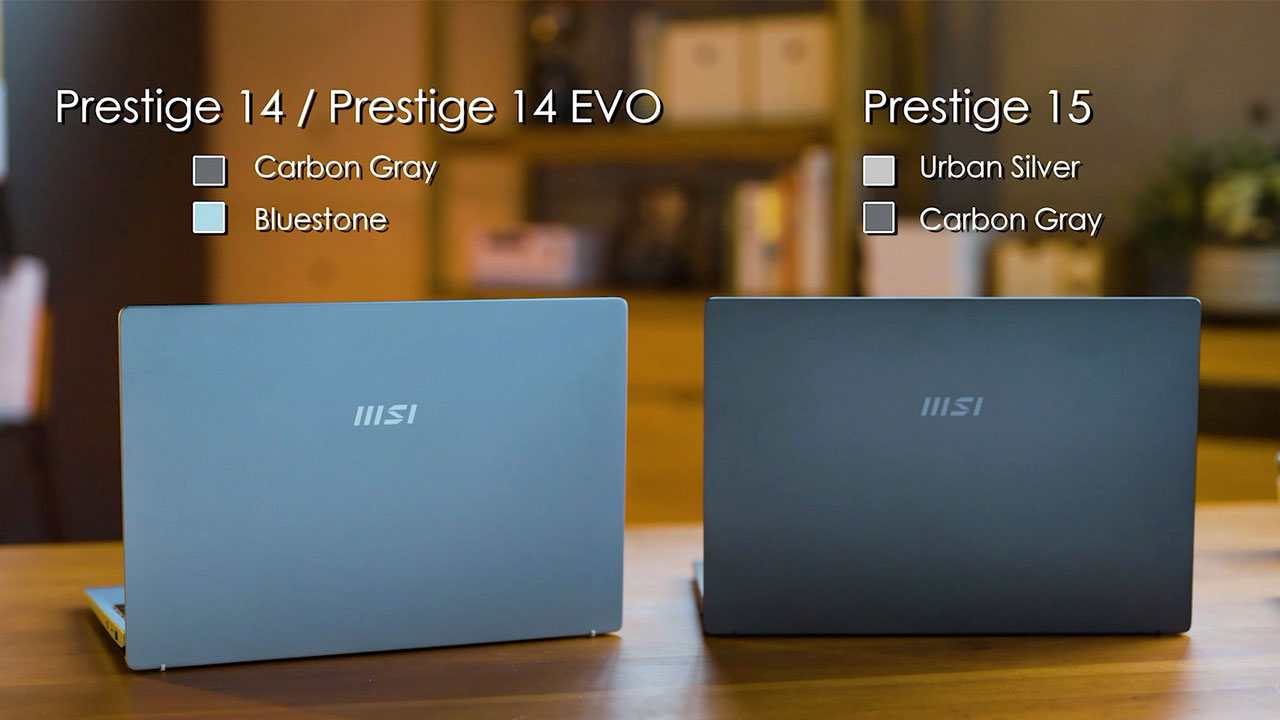 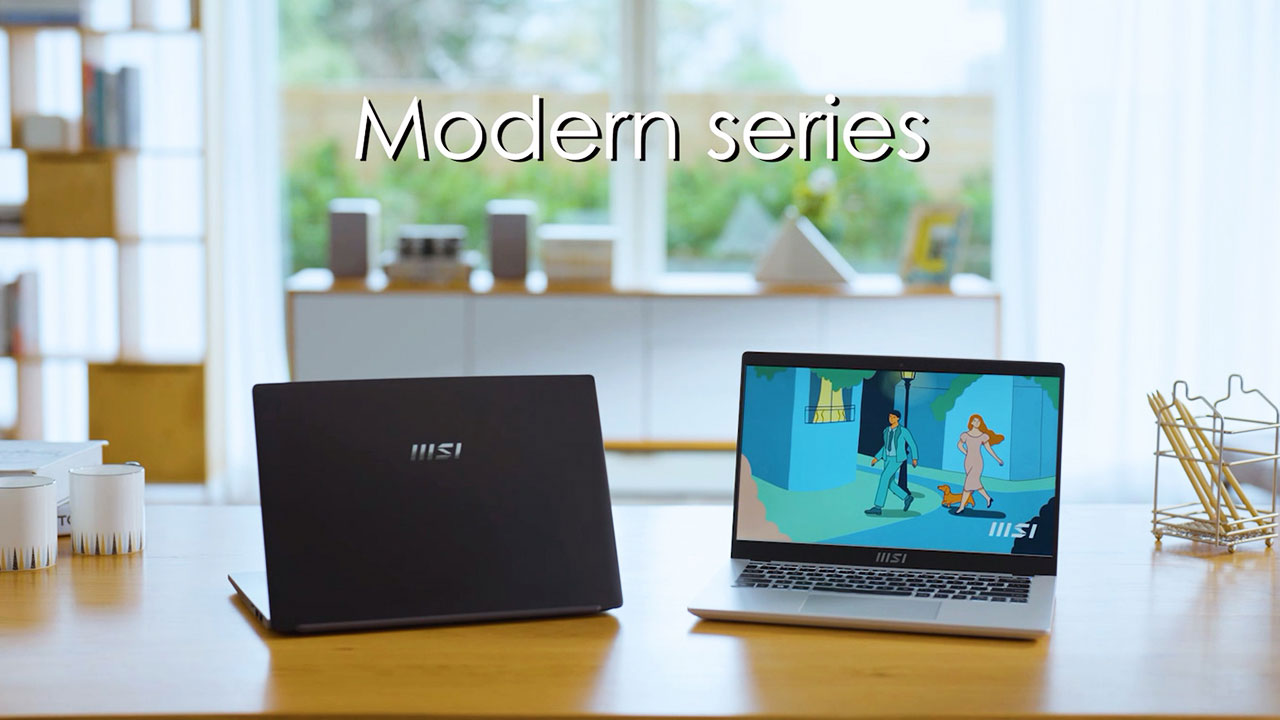