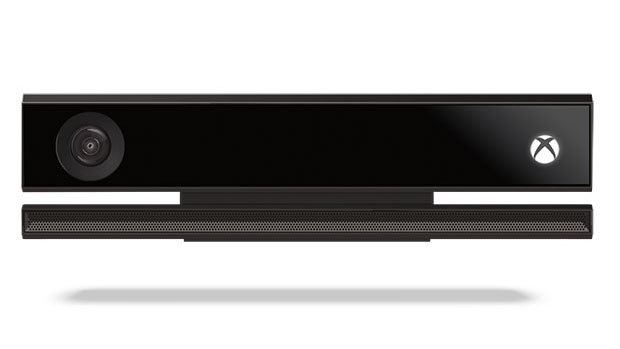 Microsoft has published a high resolution PDF version of the Xbox One Kinect Voice Commands List that was previously released and has included the Kinect’s Gesture Commands List as well.

This version is printable so you can have it at your side anytime you forget a voice or gesture command you want to use. This version is also more ink-friendly as the previously published lists had white/green on black color scheme while this version is black/green on white. 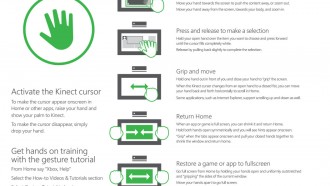 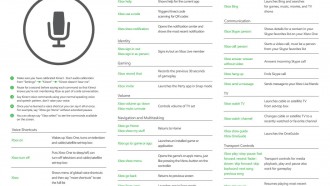 The lists detail the different voice and gesture commands users will be able to utilize with their Kinect on the Xbox One. The commands include navigating your Xbox One’s dashboard, opening and closing apps, using the Snap function, making and ending calls on Skype, controlling media, and many more.

You can download the cheat sheet in PDF format here.