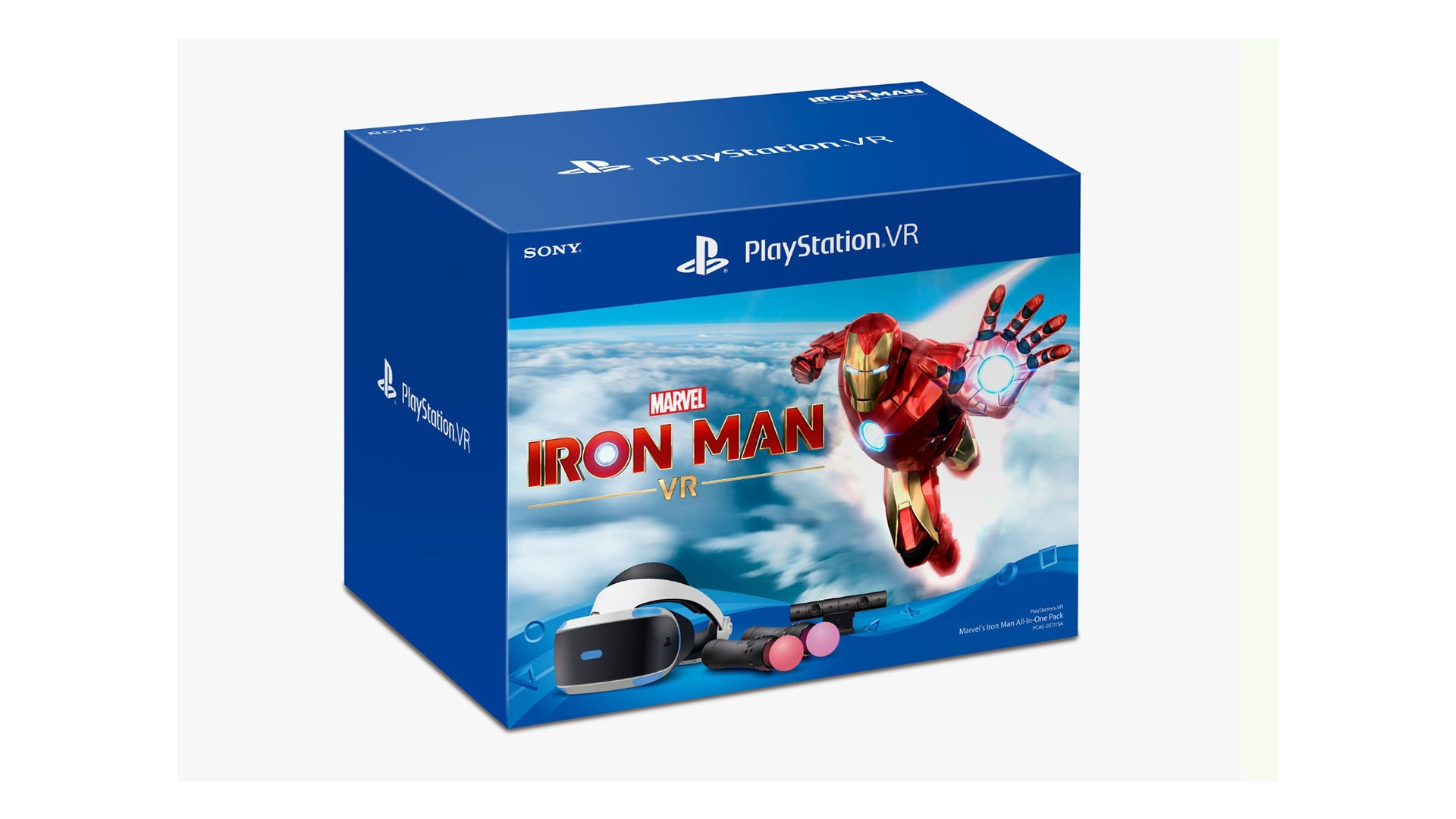 Sony has announced that Marvel’s Iron Man VR for PlayStation VR, which is finally coming out on July 3, 2020, after several delays due to the current crisis, will also be available in an All-In-One pack with an SRP of PHP 19,990. 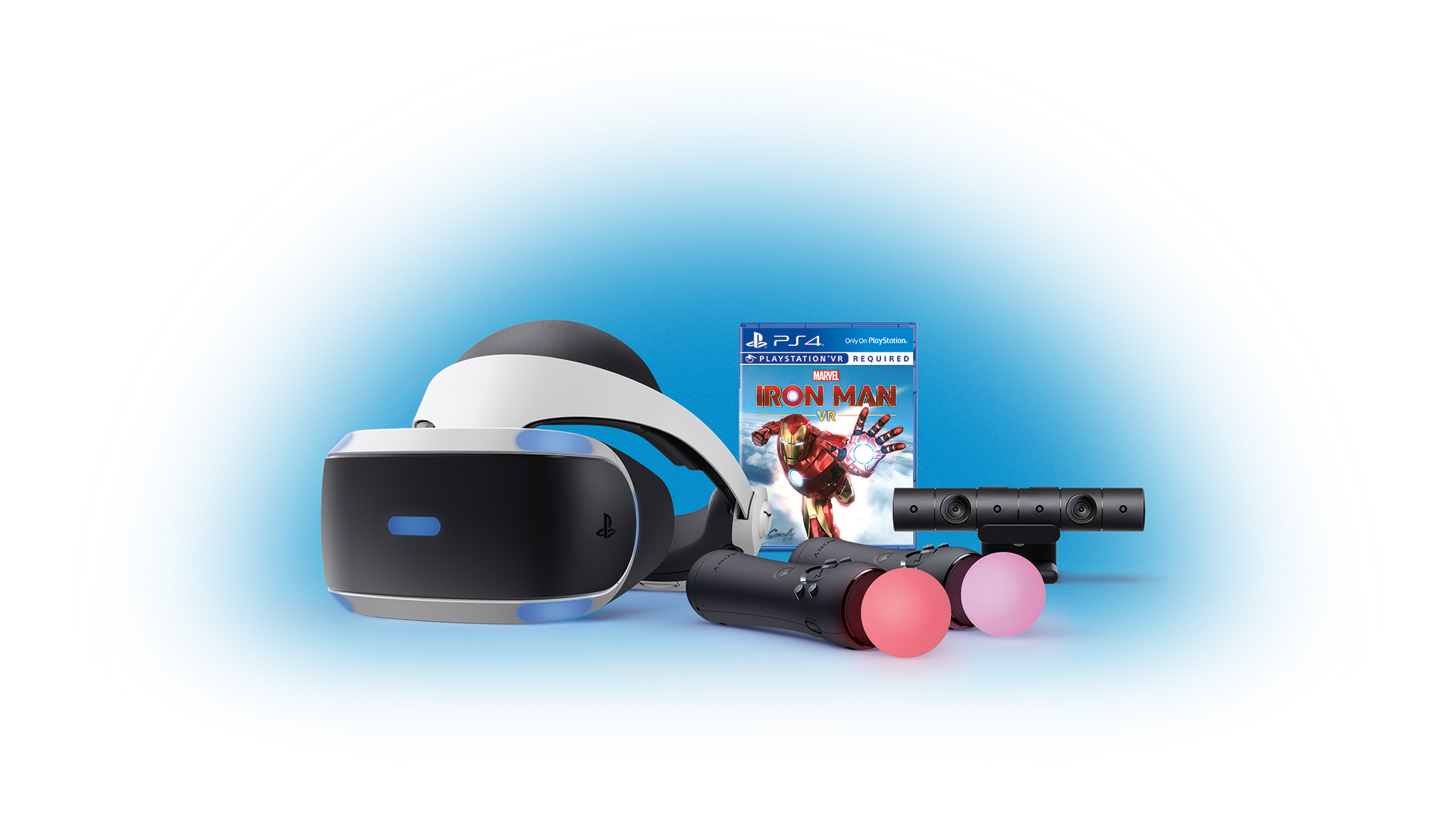 Here’s a description of the upcoming game from Sony’s press release:

“Tony Stark has retired from making weapons and instead creates technology used to battle evil as Iron Man. After several years as a world-famous Super Hero, Tony is attacked by the mysterious Ghost, a hacker and anti-corporate activist who repurposes old Stark Industries weapons. In her efforts to topple his empire, Ghost attacks Stark’s corporate locations around the world, leading to ever escalating stakes and a final showdown.”