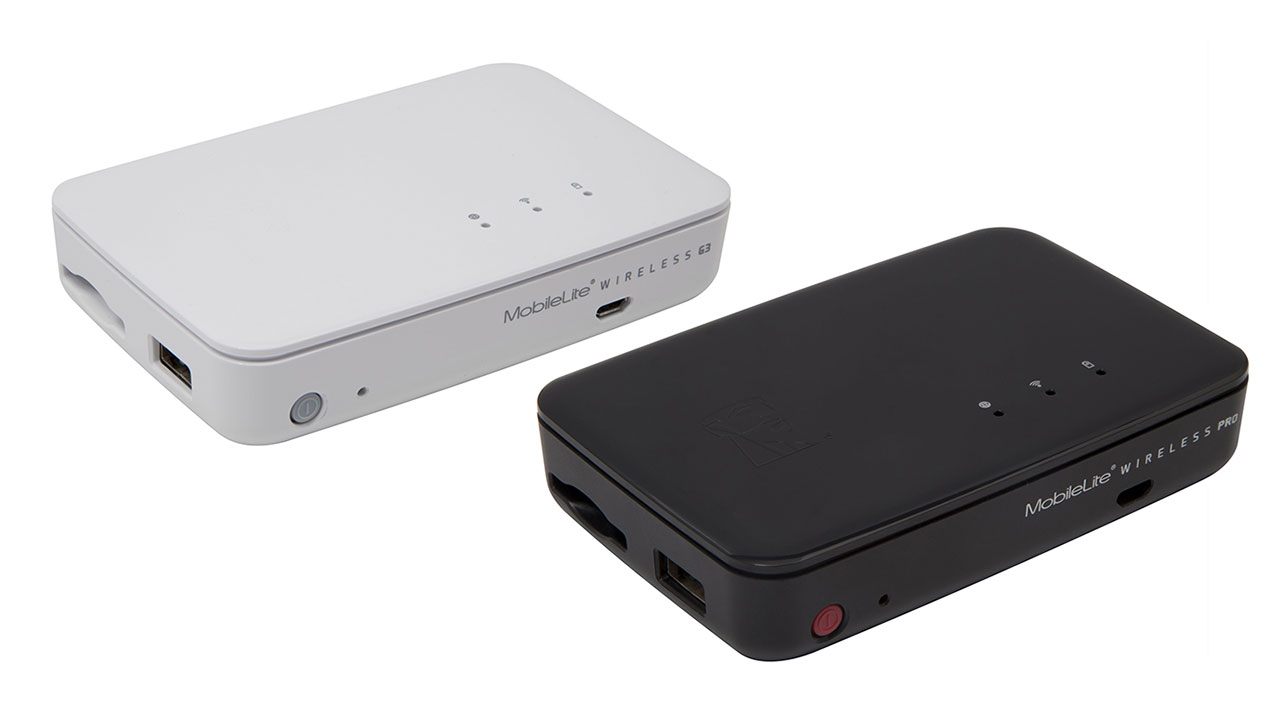 The MobileLite Wireless G3 features a large 5400mAh battery allowing users to use it as a power bank and charge their smartphones up to two times depending on their smartphone’s battery capacity. It also features a power output of 2A for fast charging.

Like its predecessors, the MobileLite Wireless G3 features a USB port and an SD card slot which allow users to attach either a USB flash drive or an SD card and access the files wirelessly on their smartphone or tablet via the MobileLite app. Using the app, users can also transfer, backup, or share photos, videos, and other content.

“MobileLite Wireless G3 and Pro are great for iOS and Android mobile device users on the go,” said Nathan Su, Flash Memory Sales Director, APAC Region, Kingston. “We’ve increased the battery capacity for charging and introduced a new Pro version with on-board memory for even more convenient access to extra storage. Users no longer have to worry about having enough battery life or storage on their smartphones and tablets.”