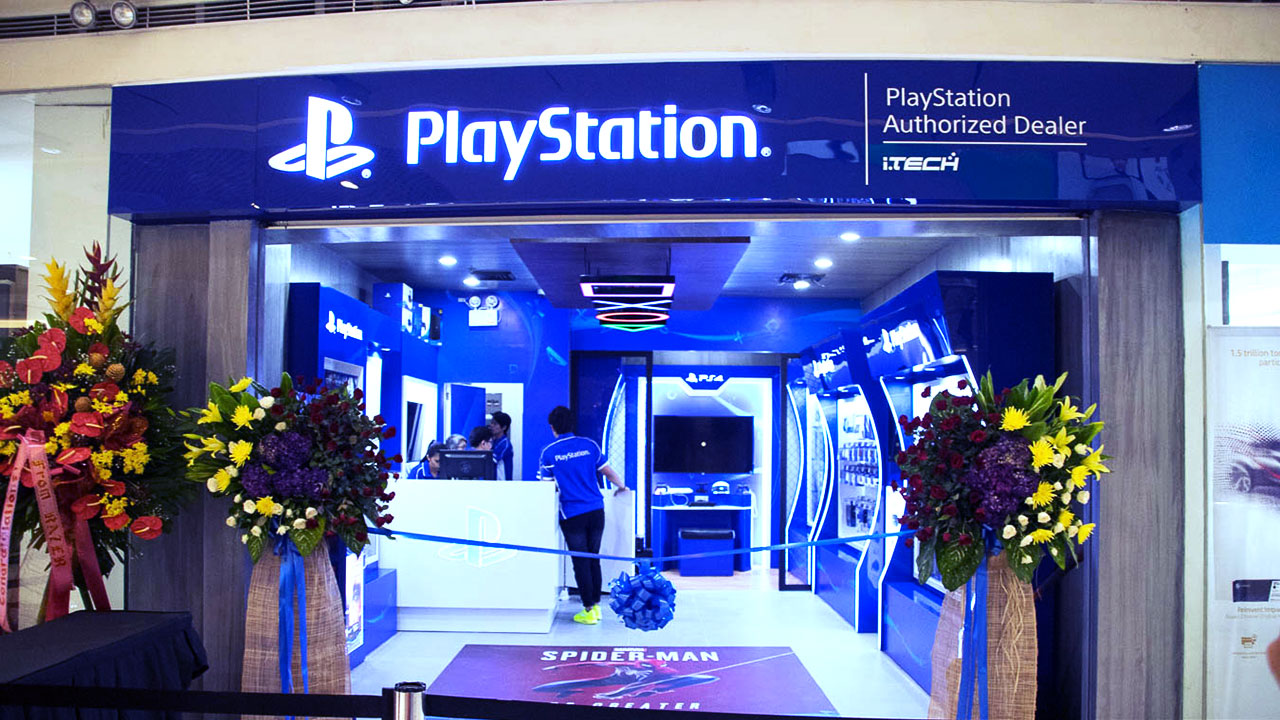 iTech Opens Its First PlayStation Store in the Philippines

PlayStation by iTech is now open at The Annex in SM City North EDSA in Quezon City, Philippines. The new store is iTech’s first PlayStation-dedicated store in the Philippines.

iTech is one of the country’s most popular retailers that sells a wide range of gaming-related products from gaming consoles, such as the PlayStation 4, Xbox One, and Nintendo Switch, to video games and accessories. The store also sells gaming peripherals such as console controllers, gaming mice, gaming keyboards, gaming headsets, and more.

As for the new PlayStation by iTech store, it will exclusively sell PlayStation-related products from Sony and other third-party manufacturers. The store will have consoles, controllers, games, accessories, apparel, and more in stock.

PlayStation by iTech is located on the 4th floor of The Annex at SM City North EDSA in Quezon City, Philippines.