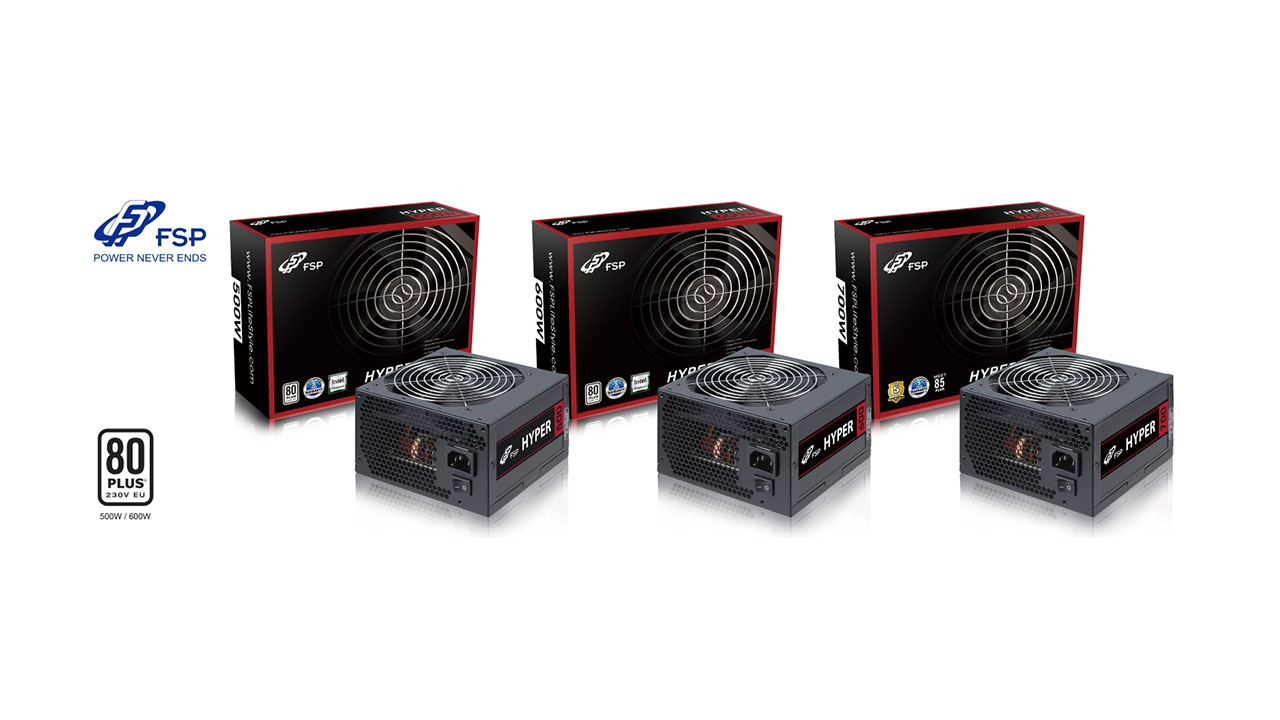 FSP has officially launched their new and improved HYPER series of power supplies which have been redesigned for maximized flexibility and overall efficiency.

The new HYPER series, which will be available in 500W, 600W, and 700W capacities and either non-modular or modular variants, are all measured to achieve more than 85% efficiency and the 500W and 600W models feature 80 Plus 230V EU Bronze certification. The PSUs are also designed with OCP, OVP, and SCP protections built-in.

The new power supplies all feature a 120mm fan that dynamically adjusts depending on the system load. According to FSP, the fan on the HYPER series PSUs achieve low noise levels of 18db at 20% system load and less than 25db at maximum system load. 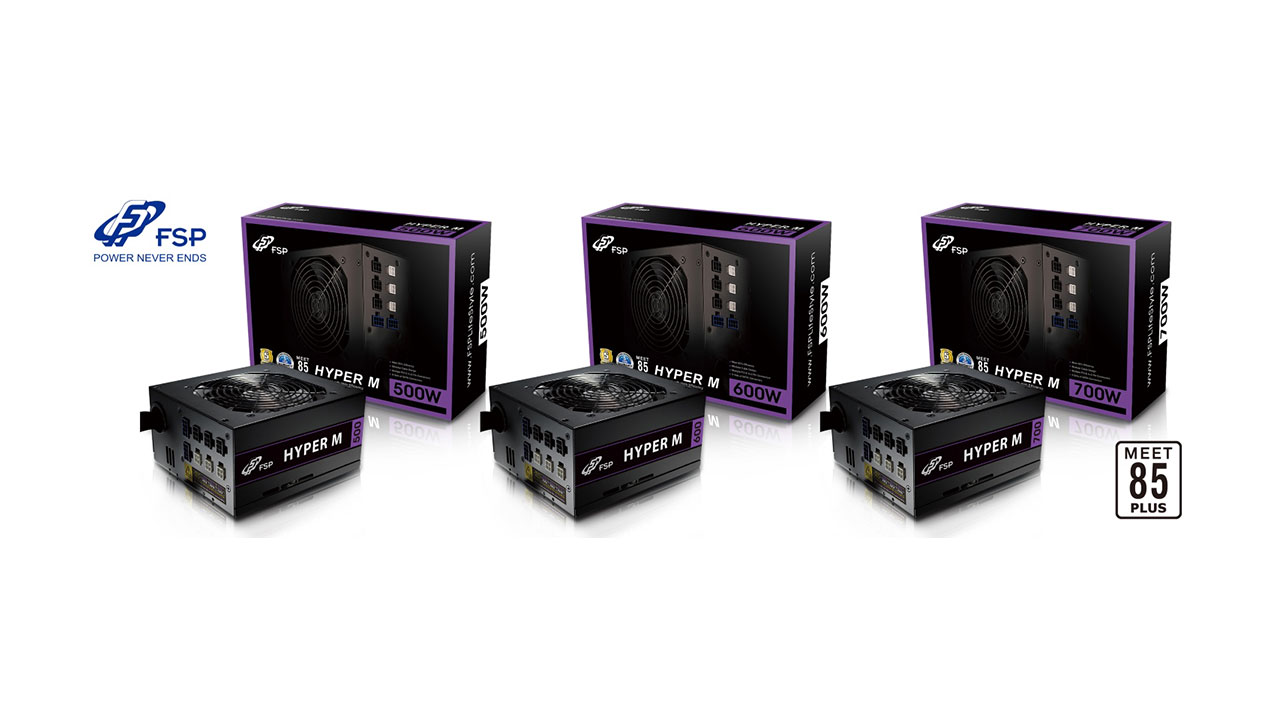 Additionally, all the cables that come with both the modular and non-modular variant of the HYPER series PSUs are fully sleeved to prevent wear and fraying.

The FSP HYPER series of PSUs should be available at select retailers soon. The company did not announce SRPs for the new models but we expect, as is the case with the previous HYPER series PSUs, that the prices will be affordable and competitive.