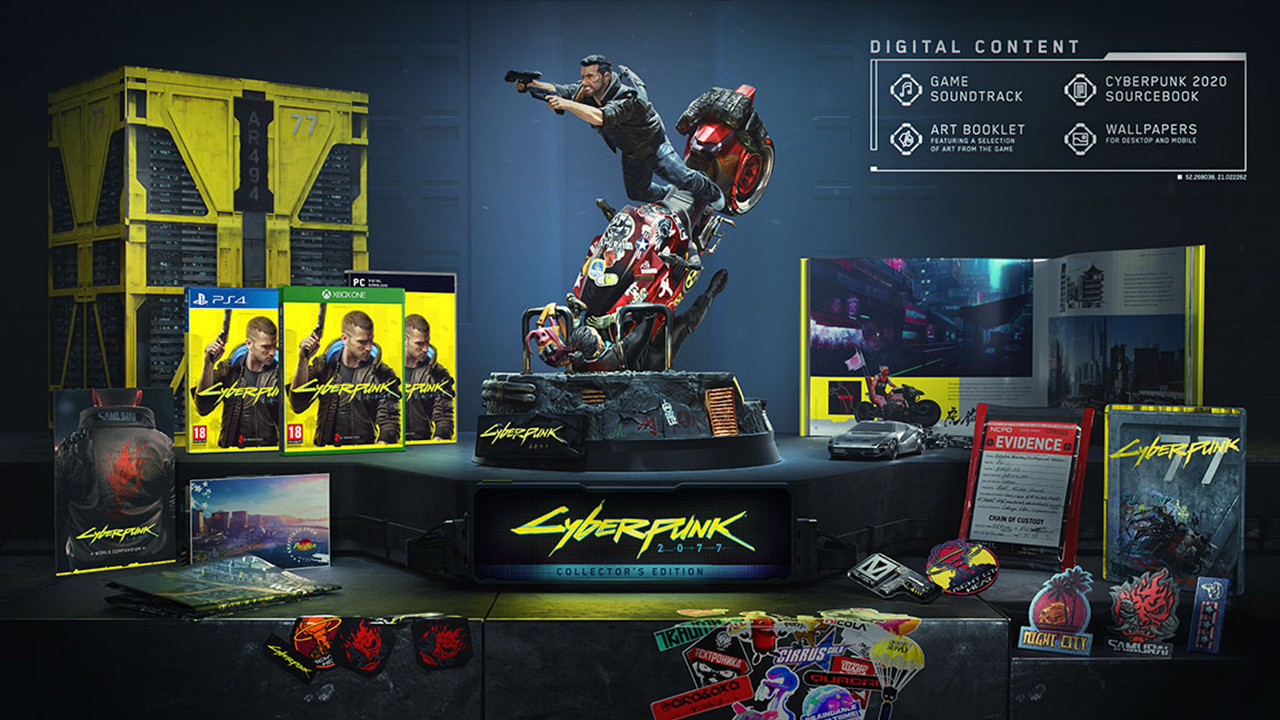 Cyberpunk 2077 is only a few months away from its September  17, 2020, release date and the regional distributor Epicsoft Asia has announced the official pricing of the game’s Standard and Collector’s Editions as well as the bonuses players will get for pre-ordering either of the game’s editions.

Unlike the console versions of the game, which will come with a physical game disc, the PC version of the game will only include a game code that can be redeemed via GOG.com and CDs of the game’s official soundtrack. Both the PC and console editions of the Standard Edition will also come with the following physical items: 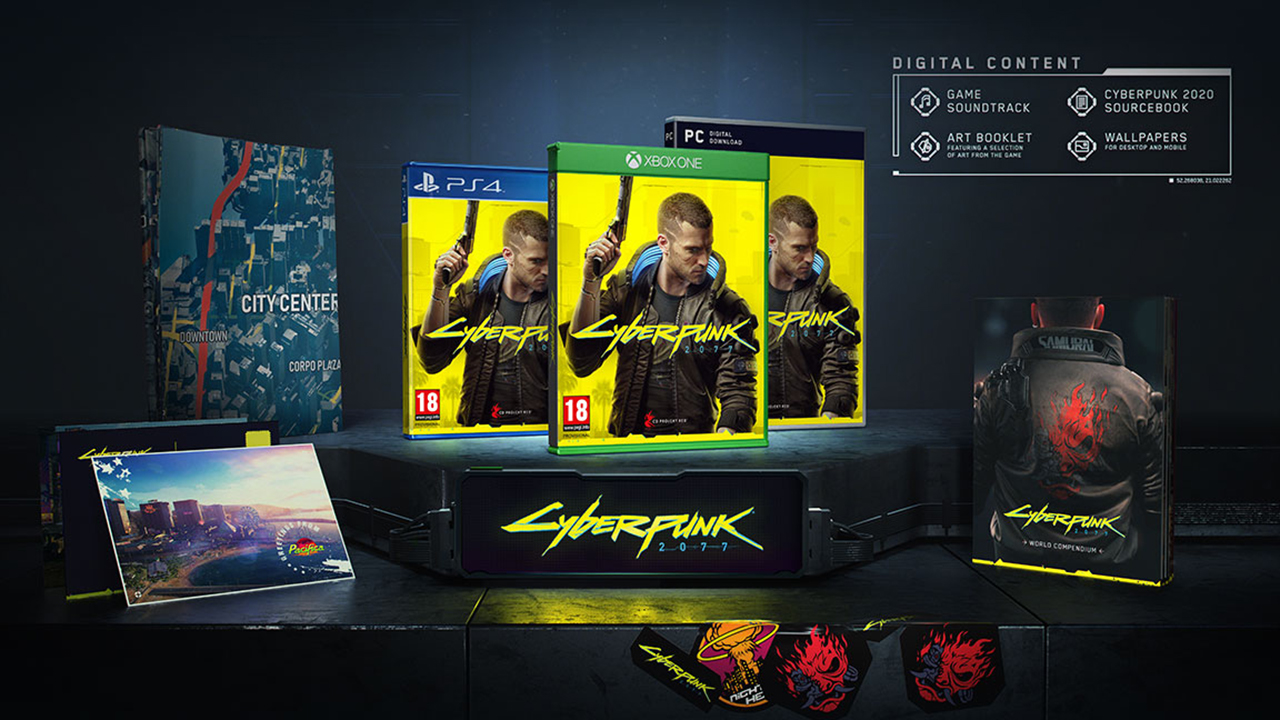 As for the game’s Collector’s Edition, it also includes:

All versions of the game (both physical and digital) will also come with the following digital bonuses:

As for the game’s pre-order bonuses, those who pre-order the game through select partner retailers between May 18, 2020 to September 7, 2020, will receive one complete set of “Gangs of Cyberpunk 2077” woven badges. The set features the insignia of each of the 7 gangs of Night City as well as  the logo of developer CD Projekt Red.

Those who pre-order the PC version of the game will also receive an exclusive metal keychain featuring the Tyger’s Claw gang symbol.