With the release of AMD’s second-generation Ryzen processors and the X470 platform, ASUS has also expectedly released its new series of X470 motherboards.

The new ASUS X470 series motherboards will be available this month. We’ve listed down their respective SRPs and pictures below. 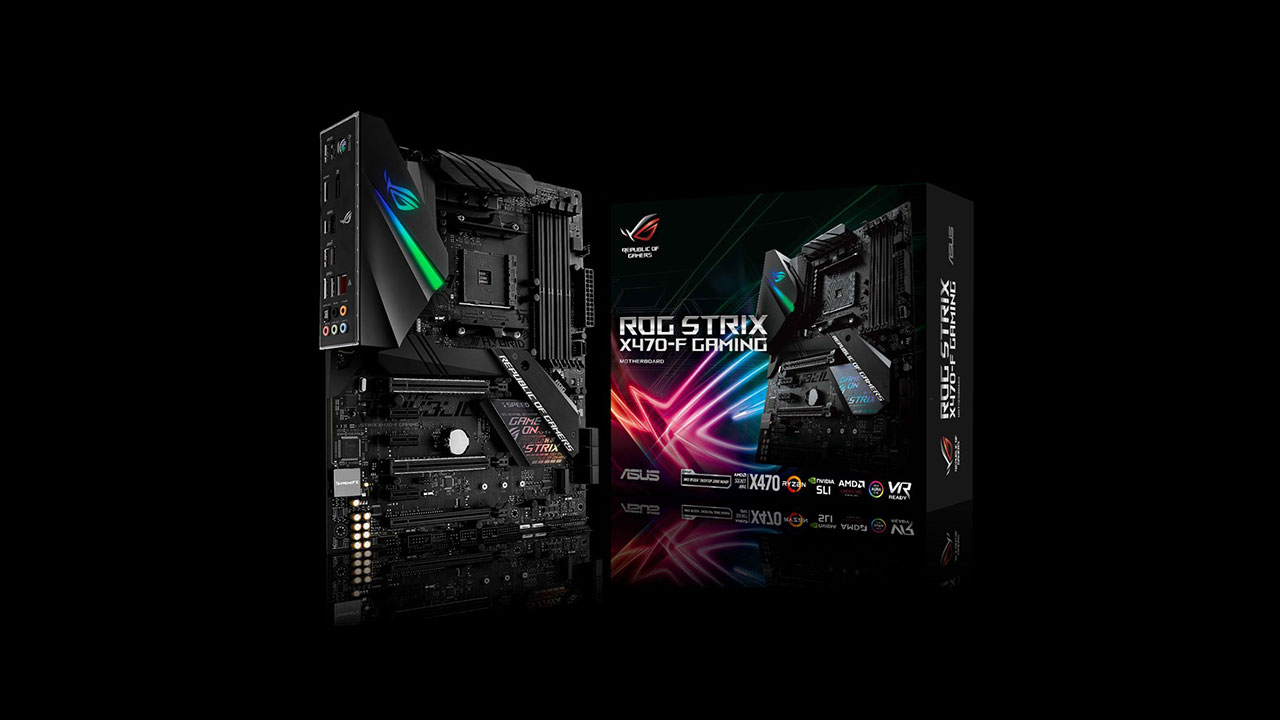 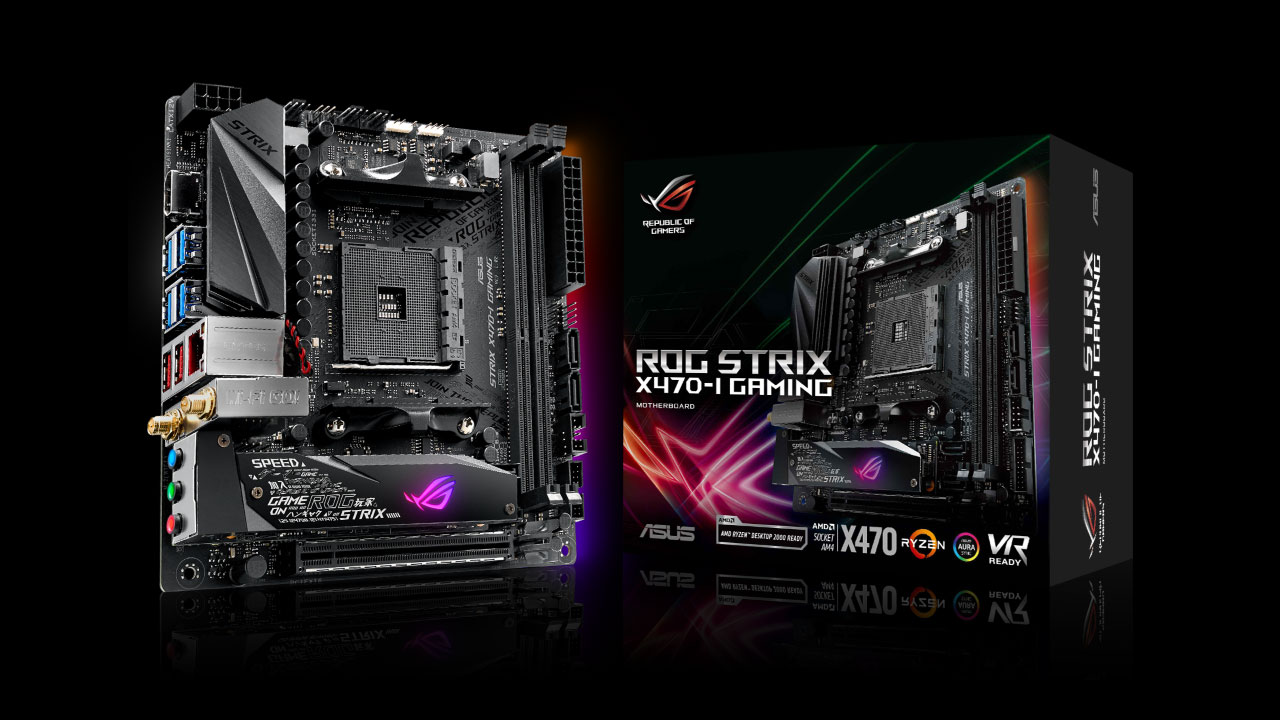 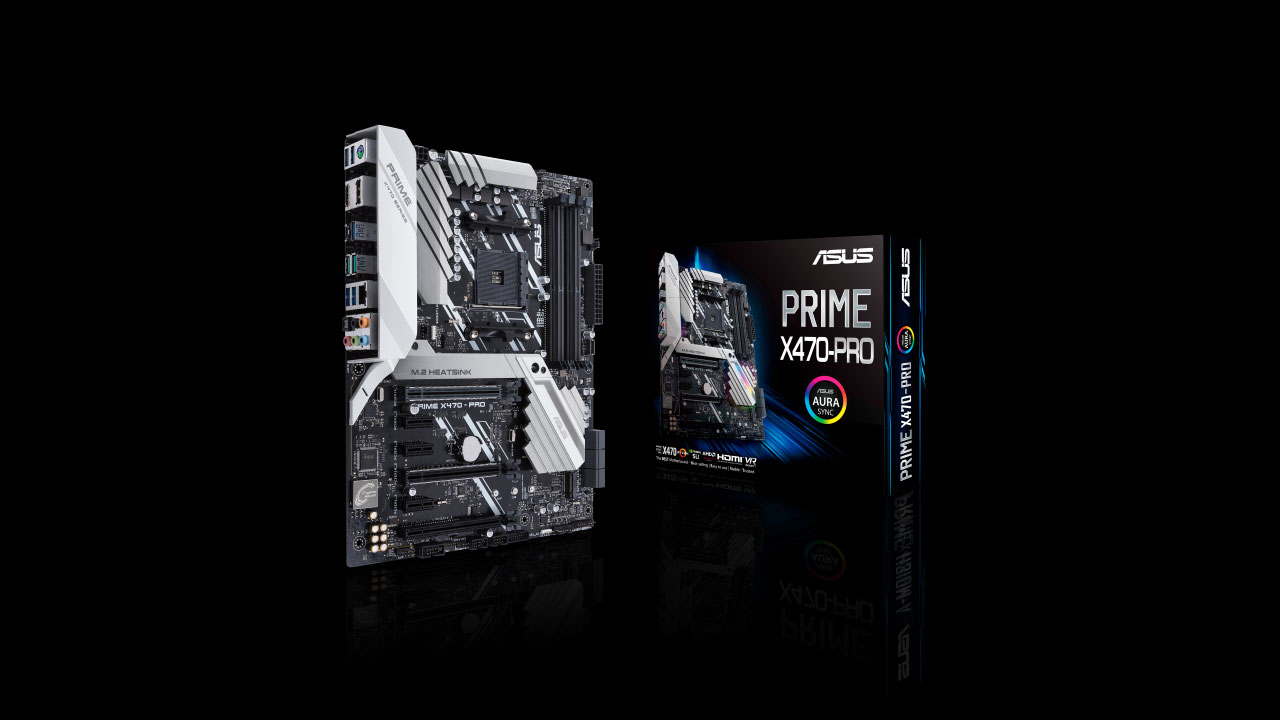 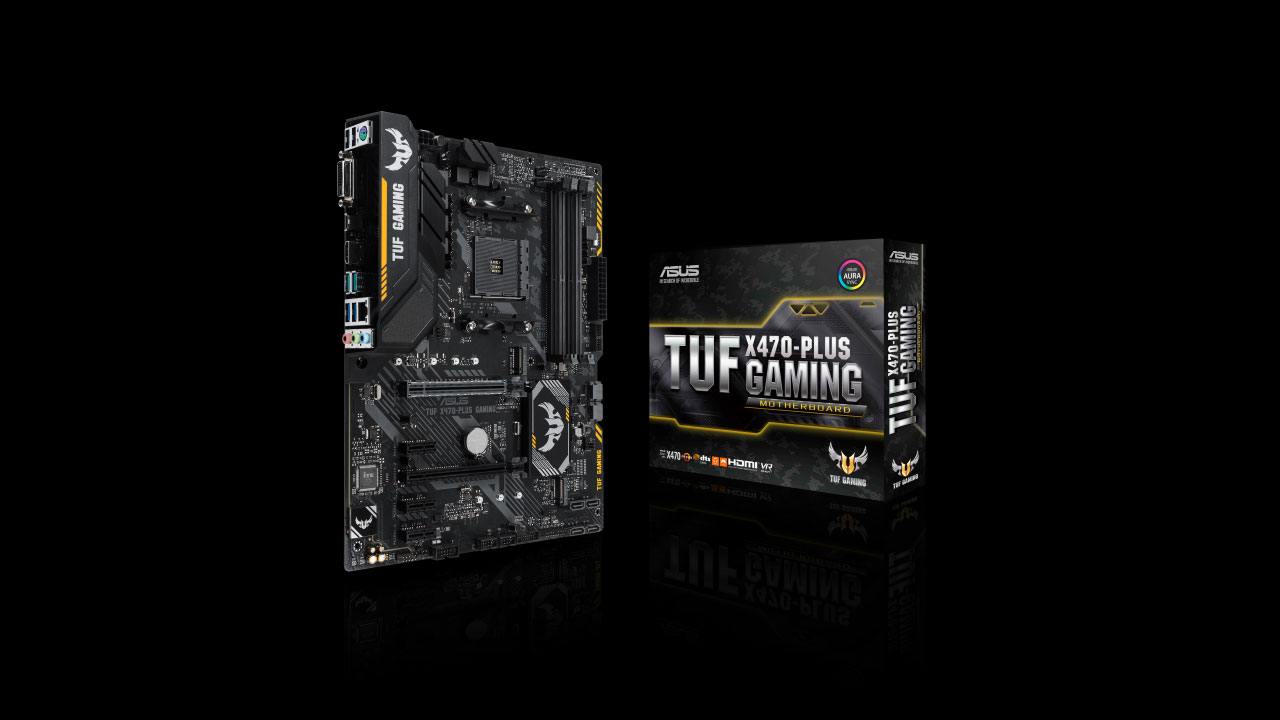