When ASUS launched the Zenfone Max Pro M1, it provided consumers with an affordable smartphone they could comfortably play mobile games on without worrying too much about their battery life. It provided great performance matched with a large battery and a very accessible price tag. Now, less than a year later, ASUS has released the next evolution of their affordable gaming smartphone – the Zenfone Max Pro M2.

The Zenfone Max Pro M2 improves on its predecessor in almost every way. It still provides great performance and a large battery but with an all-new design, a larger and better display, as well as improved cameras. Here are all the differences between the Max Pro M1 and M2: 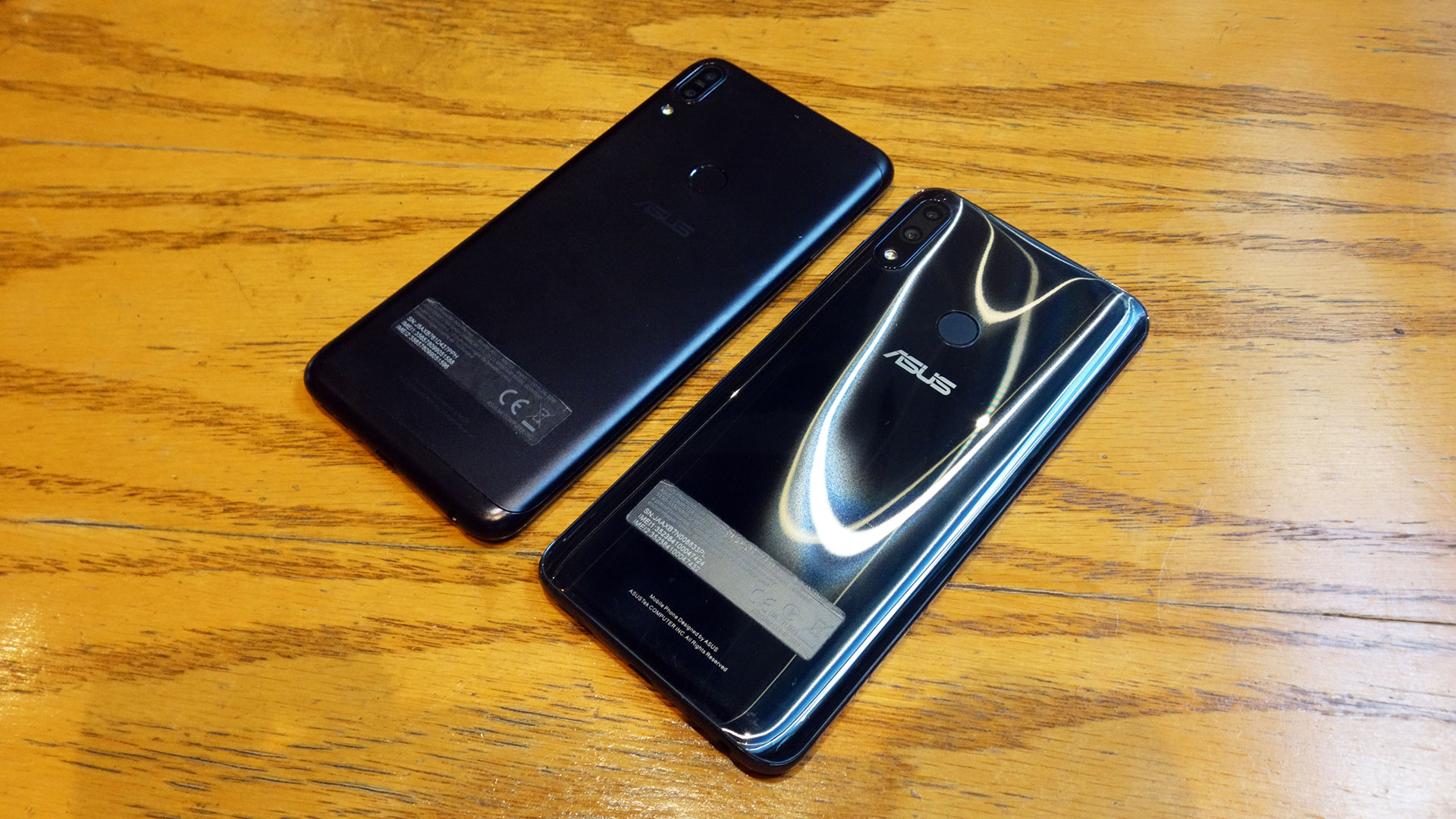 The Zenfone Max Pro M1 came in a simple, matte aluminum body with a glass front and a regular display with top and bottom bezels while the new Max Pro M2 features a new design that’s more akin to today’s modern flagships. The rear of the phone is now covered in glass-like plastic over a glossy surface that features what ASUS calls a “wave” design and the glass front now features an almost bezel-less, notch-equipped All-Screen display. 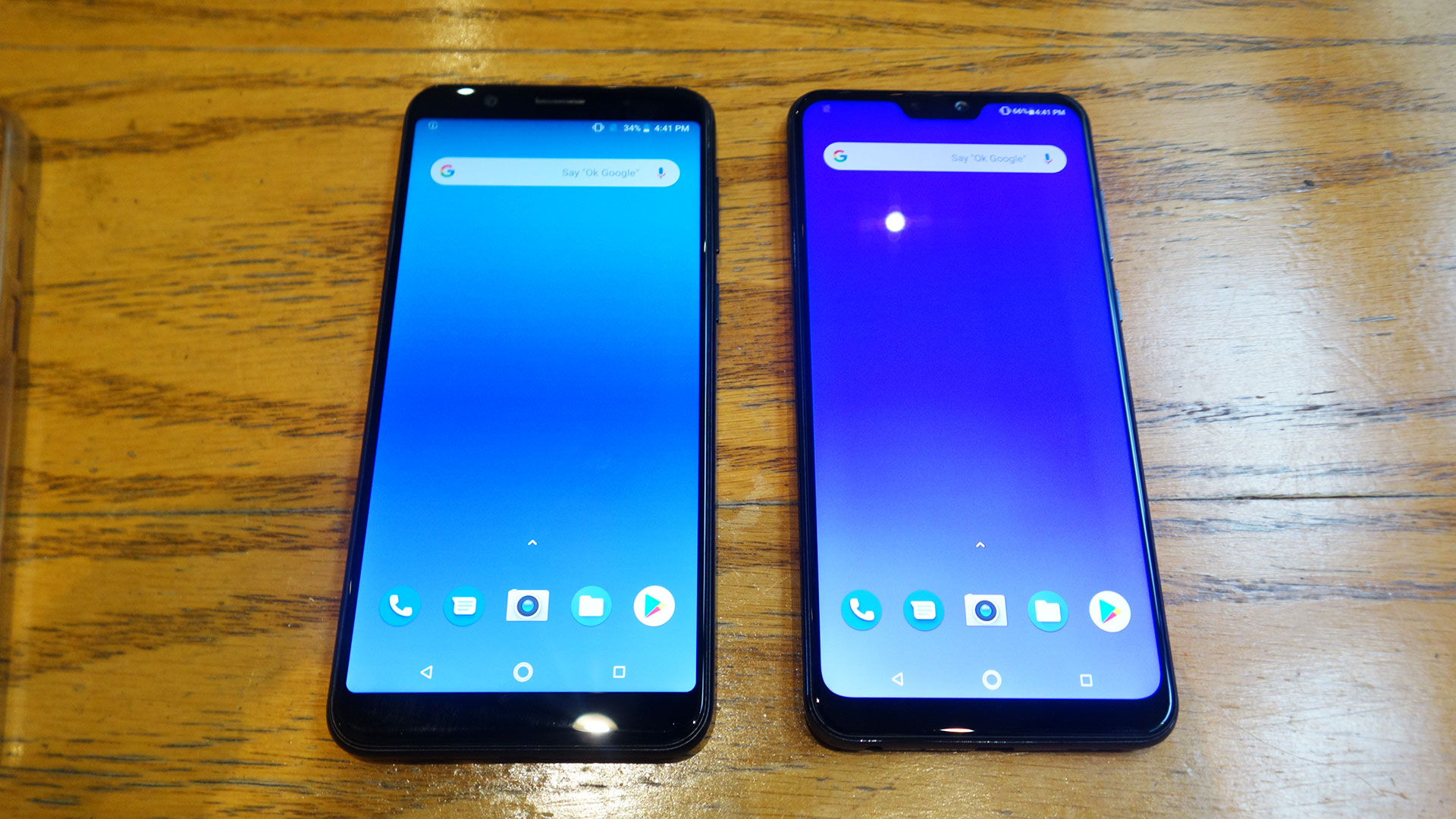 Going back to the display, the Max Pro M2 now features a larger screen measuring 6.3 inches compared to the 5.99-inch screen of the M1. It features a higher resolution FHD+ display at 2280 x 1080 pixels compared to the 2160 x 1080 pixel resolution display on the M1. Both still feature an IPS panel but the Max Pro M2’s screen is now protected by Corning Gorilla Glass 6, the same glass on the company’s flagship ROG Phone.

The Max Pro M1 was equipped with the Qualcomm Snapdragon 636 processor, the same chip in the standard model of the company’s Zenfone 5 flagship. ASUS has upgraded the SoC in the M2 to a Snapdragon 660, which features pretty much the same design of the 636 consisting of eight Kryo 260 CPUs built on an 14nm process but set at a higher clock speed of up to 2.2Hz and a better GPU with the Adreno 512 compared to the Adreno 509 of the 636.

Both the Max Pro M1 and M2 are available in several RAM and storage configurations in the Philippines, with the Max Pro M1 being available in 3GB/32GB and 4GB/64GB variants while the M2 has 6GB/64GB and 4GB/64GB configurations. So the top-end variant of the M2 has more RAM and the same storage as the the top-end of the M1, allowing it to do more and run more apps at the same time as the M1. 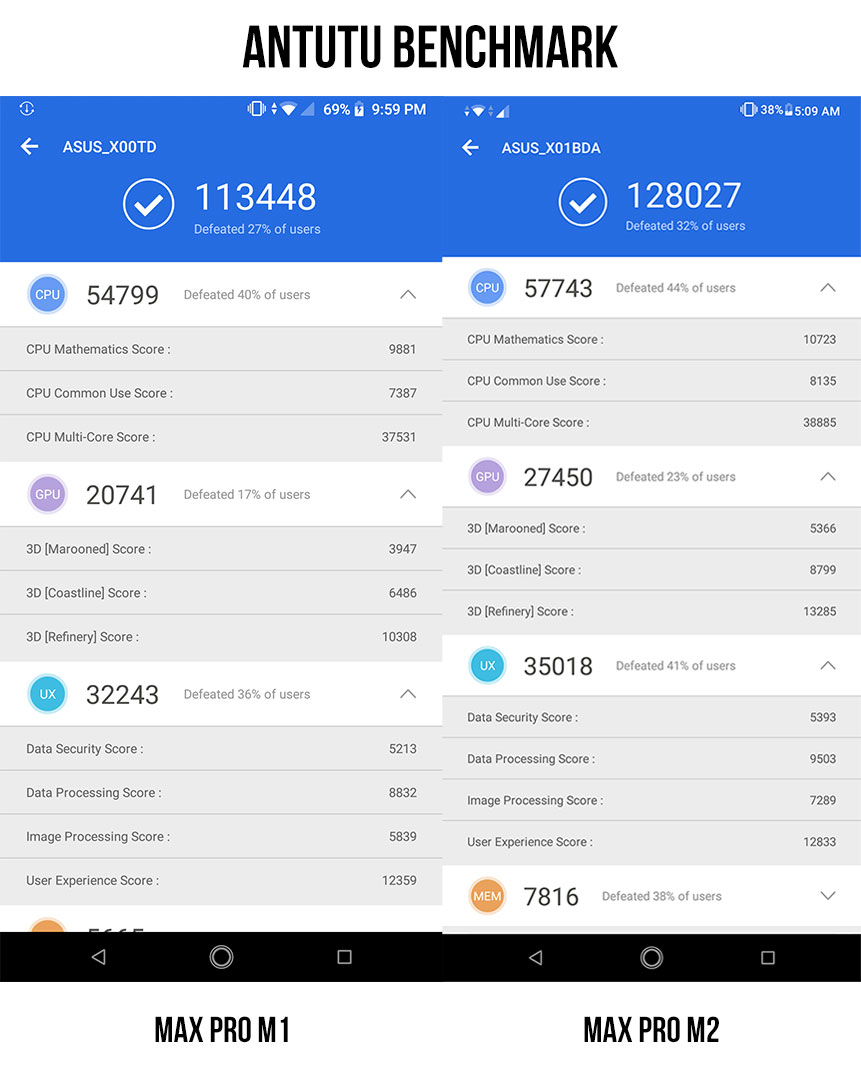 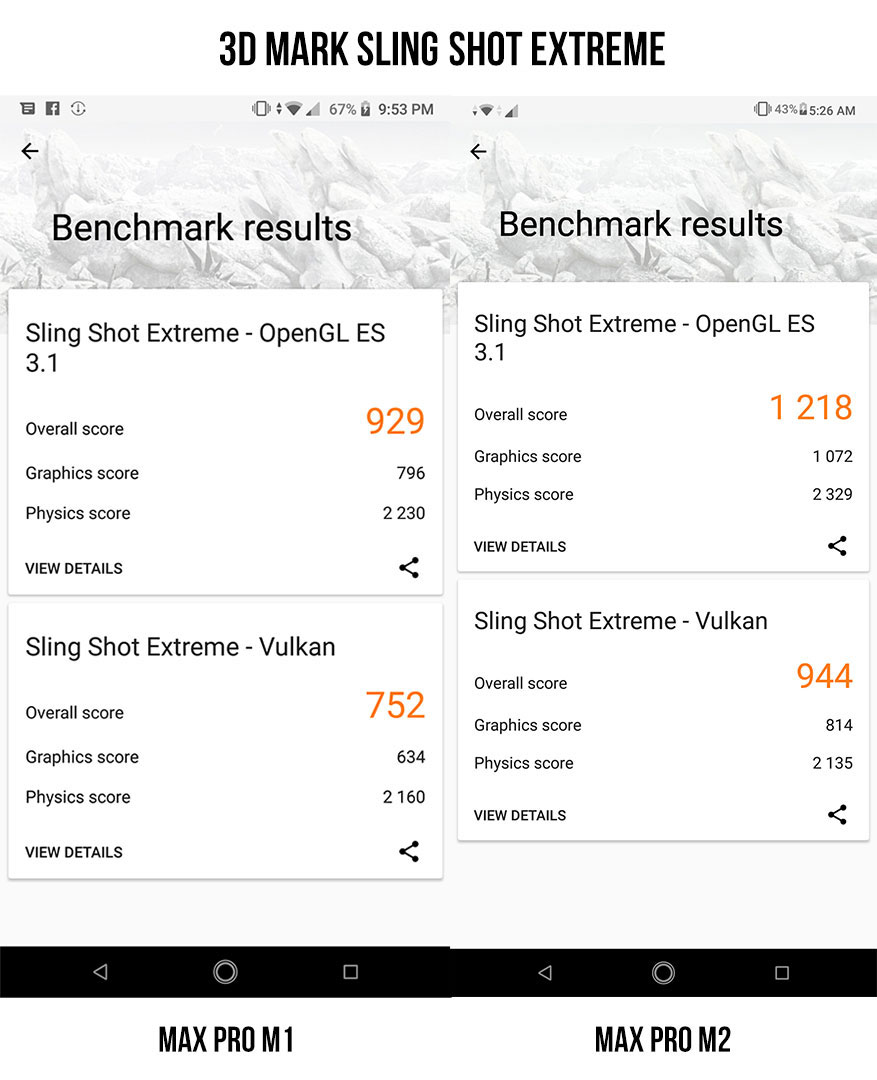 Lastly, ASUS has upgraded the cameras on the M2, which was the biggest weakness of its predecessor. The M2 now has a more powerful 12-megapixel Sony IMX486 sensor rear camera coupled with a 5-megapixel depth sensor and a wider f/1.8 aperture lens. It also comes with some of the AI Scene Detection feature from the company’s flagship Zenfone 5 series. The front camera has also been upgraded to a 13-megapixel sensor. 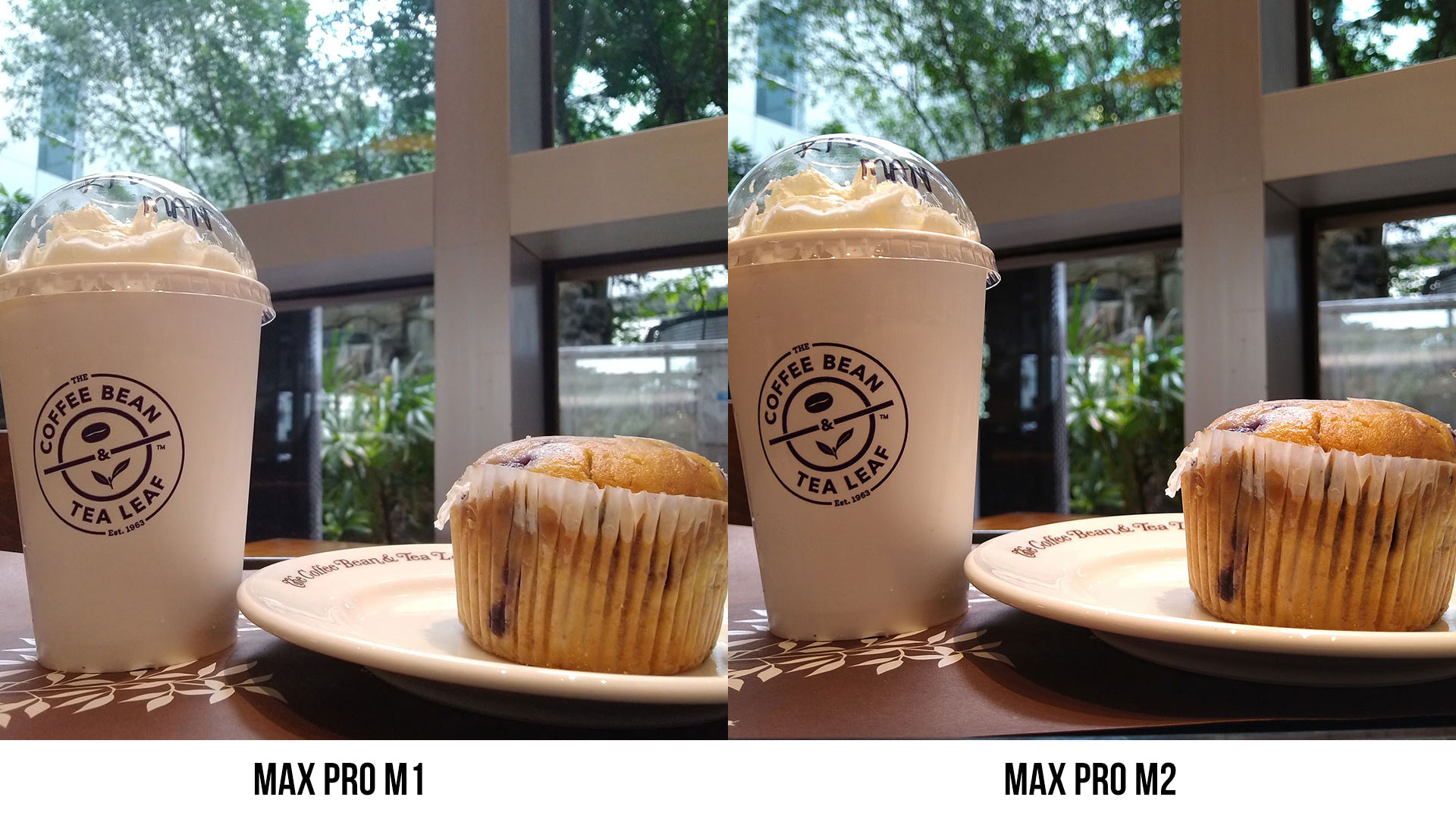 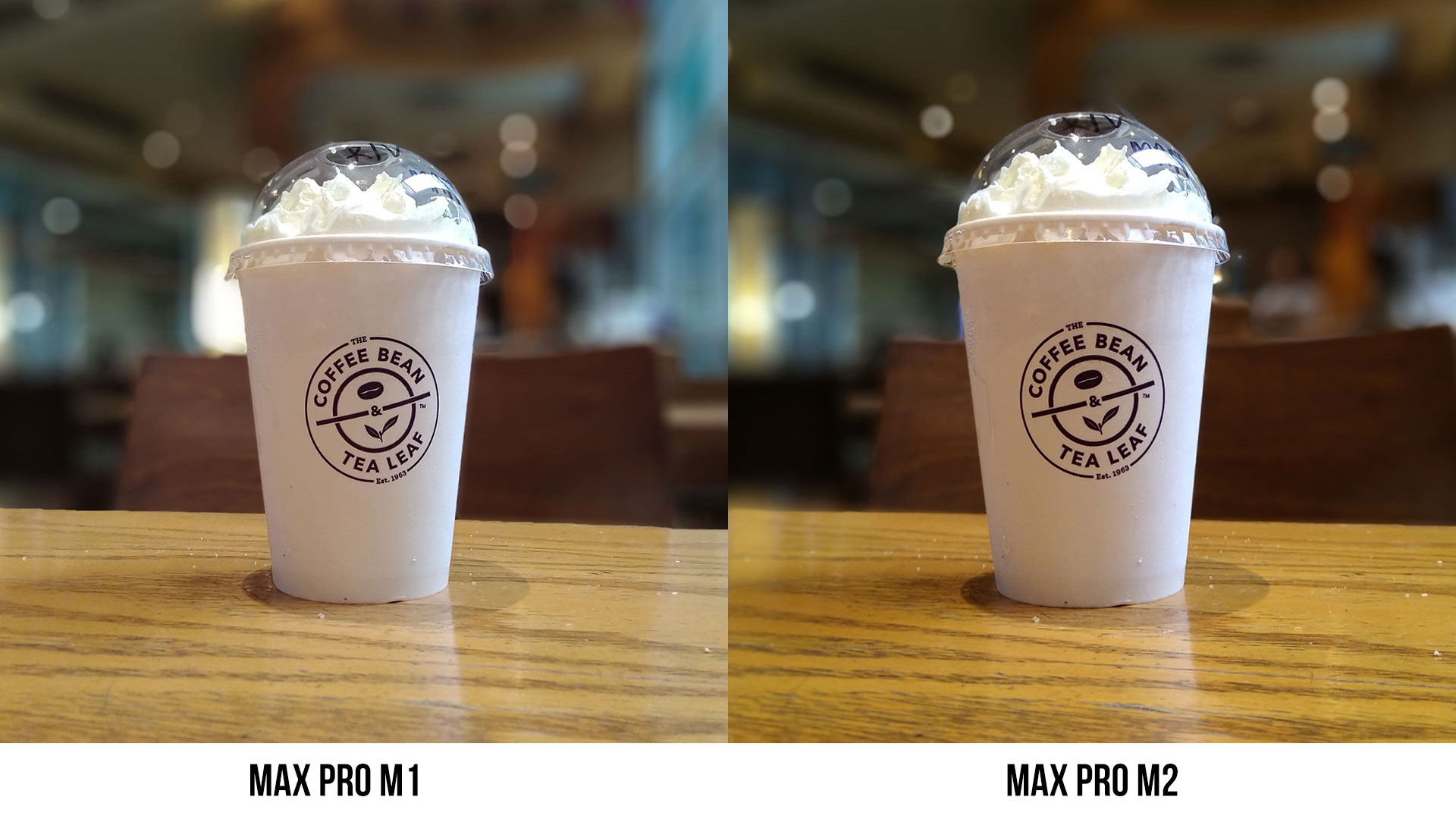