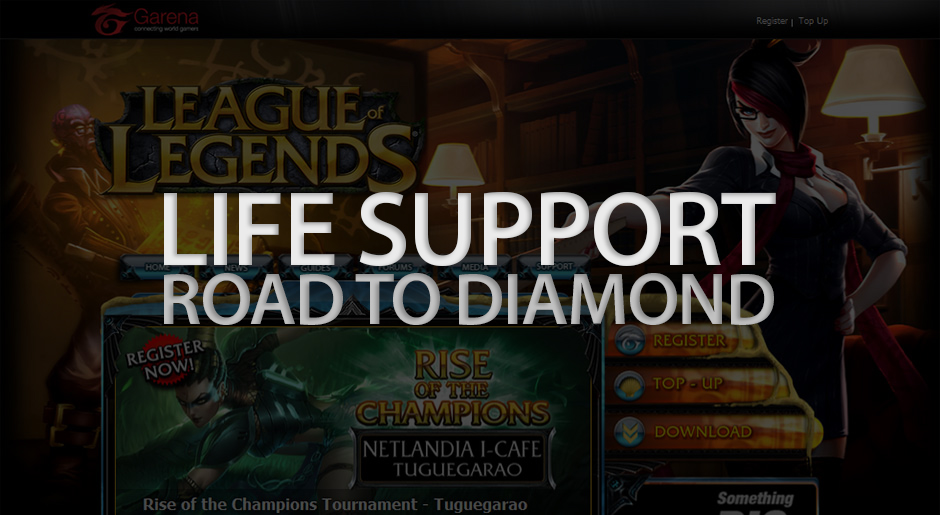 To play in NA or PH, that was a big point of discussion between my friends and I a few months back when we were still playing on the NA (North American) server of League of Legends. We initially decided to play on the NA server because it had a larger player base as well as a more mature community in both game mechanics and social interaction. But after a few months on the NA server we decided to move to our local PH servers for a few reasons that ended up outweighing the advantages of the NA server. Both servers have their own advantages and disadvantages and I’ve listed both for each server below and I’ll further explain why we decided to move to the PH server: 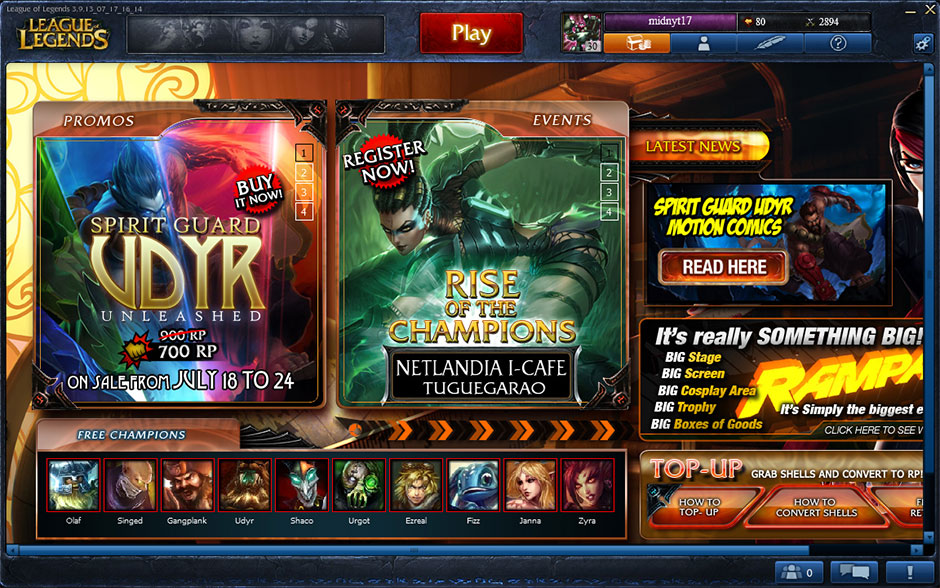 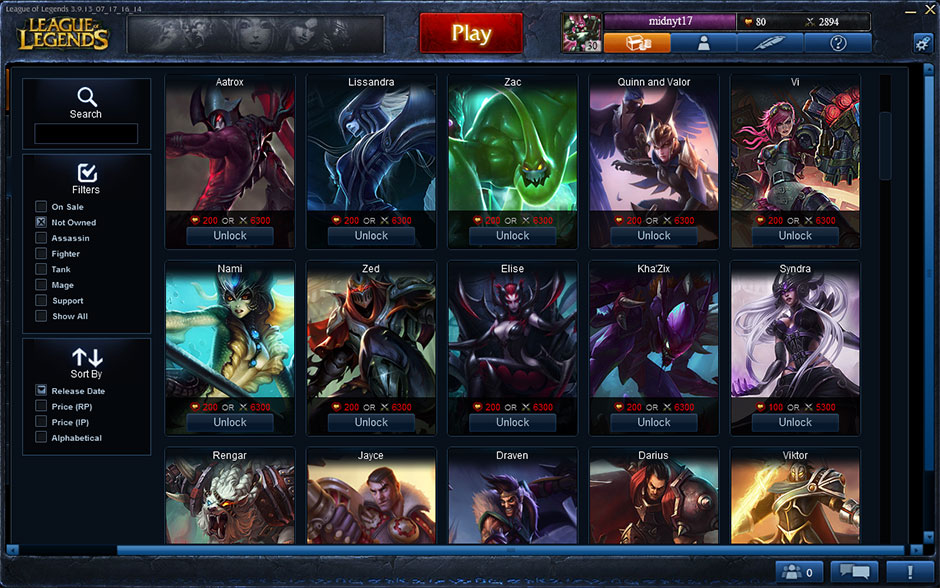 While the differences are pretty much equal and it basically turns into a trade off between a few pros and cons we ended up leaning towards playing on the Philippine server mainly because of the faster ping which makes a big difference in mechanics (landing/dodging skillshots, reaction time, etc.) and the extremely cheaper store where we’ll be able to purchase champions, rune pages, and others at reasonable prices because the costs are catered to the local currency/economy. The ability to participate in local on-site tournaments and events is also an advantage in the long term if we wanted to be more serious about playing LoL. Basically, we thought more long term in the decision to move to the PH server and that’s why we’re here to stay.