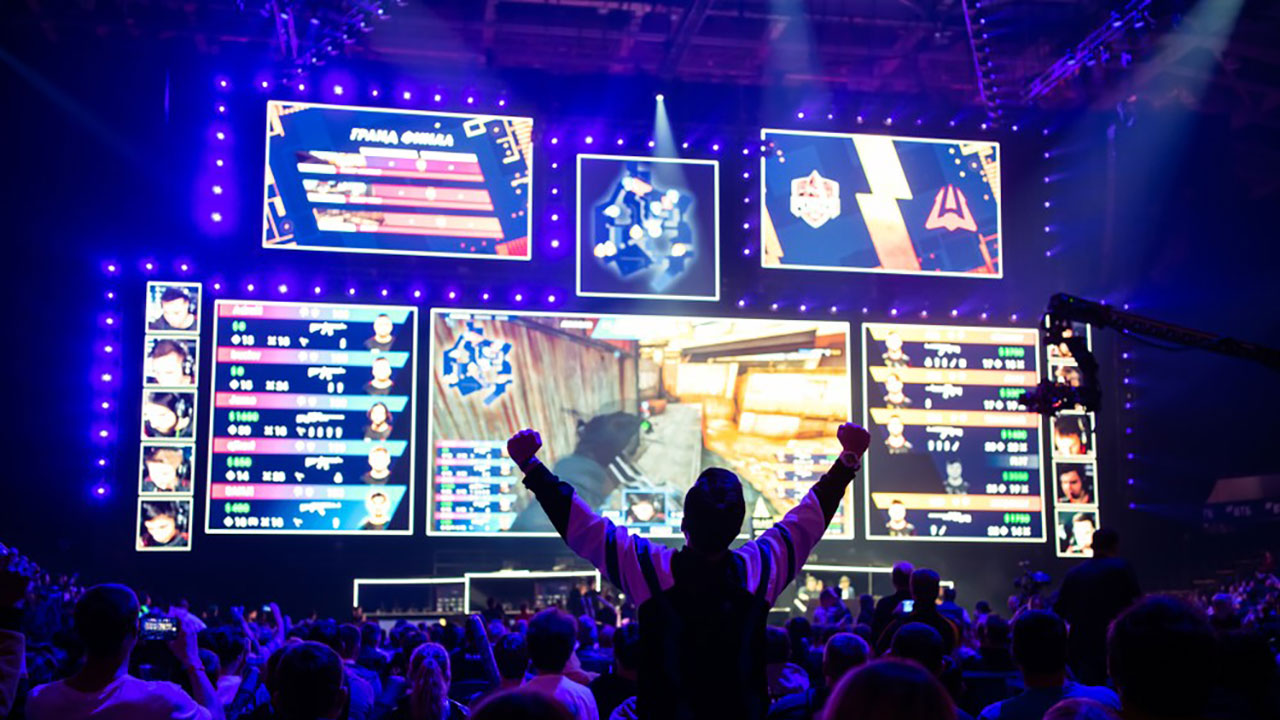 Why Is CS:GO Popular Among Many Streamers?

Counter-Strike: Global Offensive is one of the most popular first-person shooter titles in esports, and there is no denying that it is one of the best titles of the current generation. Over the years, the CS:GO community has reached greater heights and is even streamed by a lot of social media icons as well.

While a lot of games have come and go, CS:GO remains one of the best titles that players can still enjoy at this point. Since its launch back in 2012, the first-person shooter game from Valve is still a favorite to many, and some say that its longevity is all thanks to the support that it gets from the developers and the engaging community that keeps on making it trend.

Because of that, CS:GO betting remains rampant as well. A lot of streamers even host betting sessions for their followers while they later watch the games unfold. This is why CS:GO remains prominent even with a lot of games under the same genre being launched one after another.

Here’s why CS:GO is popular among many streamers:

CS:GO is a prominent esport

CS:GO has stood against the test of time, and no one can deny that it has been effective in attracting a huge following. Despite the fact that a lot of new esports titles have risen to challenge the Valve shooter’s throne, CS:GO remains supreme as the leading title in the industry.

The pandemic did a number on all esports titles, and it is safe to say that CS:GO has survived all of it by holding online tournaments instead. Its prominence never waned and it has continued to thrive. That says a lot about the game’s reach among many players and streamers all over the world.

CS:GO is home to a lot of elite teams and players

What makes the CS:GO community attractive to a lot of streamers is that they can make content out of the elite teams and players in the esport. Teams and players hail from different parts of the world, which means there is a lot to cover as well, and each of them play in different tournaments to earn points in the league.

These teams play at an elite level, and they do a great job to compete not only for cash prizes but also the honor of winning the biggest tournaments in the league. That is why it is one of the top picks for streamers who hold their own betting sessions.

CS:GO has a lot of events at an annual basis

Just like any other esports title, CS:GO holds a lot of tournaments within a single year. From LAN tournaments all the way to the different Majors, CS:GO is a delight for a lot of fans who want to enjoy seeing their favorite teams clash against the best of them all.

What’s good about the annual tournaments in CS:GO is that the prize money is different at every level. This means that Majors yield bigger prizes compared to most tournaments, and it is a good option for betting on CS:GO games especially if they are shown on multiple streams.

CS:GO stands as a good choice for streaming and betting

With a lot of CS:GO streams all around, it is safe to say that a lot of fans will surely look for these videos to see highlights of their favorite teams and players. CS:GO betting will surely remain prominent on that note as well, especially with more punters getting eager to try their chance to win in the same games they watch.