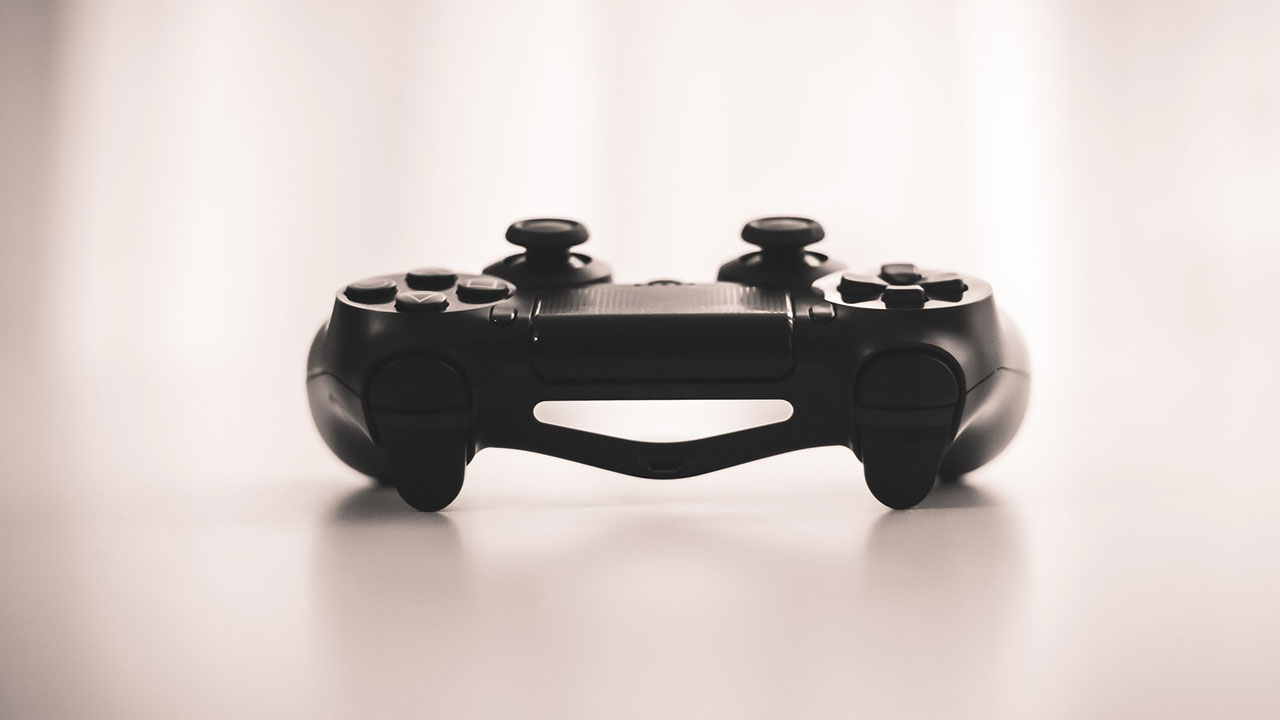 Video Gaming In 2021, What You Should Know

YouTube’s idea was precisely to follow in the footsteps of Twitch, by isolating content from YouTube Gaming to create a space centered around video games with the distribution of live streaming content. However, it isn’t necessarily mandatory to go through this platform to access and produce content around video games. And that is perhaps why the formula will not take, and ultimately YouTube Gaming will be very little exploited by YouTube users who were used for many years to consume the platform in its entirety, without having to go a “separate” section of the site. Since 2019, YouTube has modified the sections of its site and a “video games” section is available to bring together all the content related to gaming. You will see thousands of gamers use YouTube in one way or another to share their gaming videos. It has become a really profitable career and many people want to use other platforms to host their videos, and teach others how to game, or just for entertainment purposes. Therefore it is good to research as much as possible and look at what platforms have to offer you. YouTube and Twitch are among the most popular but it doesn’t end there.

To get started on “YouTube Game”, each user creates their YouTube channel easily using their Gmail account. Once done, the user is invited to create their channel with a name, profile picture, banner, and publish their content. The Youtuber has the option to share videos recorded in advance or to stream live broadcasts for their subscribers.

Do I Need a Video Server?

The task of a video server is the preparation and provision of digital audio and video signals for transmission over packet-oriented data networks, in addition to conventional treatment, archiving, and management of video data. It features hardware and programs for the digitization and compression of analog video signals. Many people already save their videos on their own blog/website and their own server. This can be done with a company that not only offers security but also help, such as Ark server hosting with fast support.

Signals treated in this way can then be packed into data packets and transmitted during live streaming. Or with streaming media over the Internet or other IP networks. Video servers can be used for the distribution of television programs. Or for the creation and distribution of internal and external information services. And, for video conferences and video surveillance. The video server is a complex system with a variety of special hardware and large background storage for different media. The most important thing about its architecture is the scalability of its hardware, software, and firmware. For adaptation to different tasks and performance areas. This includes multi-streaming in which the video server simultaneously transmits different video streams over a network to several heterogeneous devices. It has a wide variety of display formats. For added protection and control over your content.