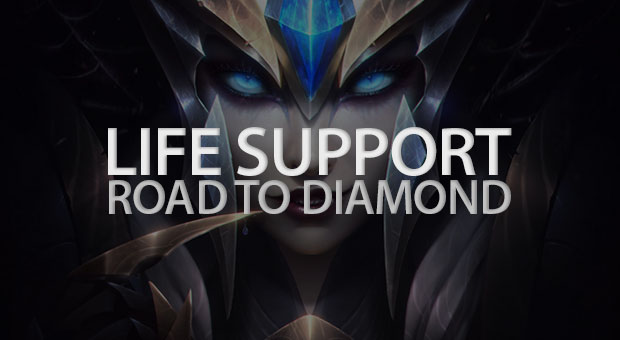 With the League of Legends World Championships happening in less than 2 weeks and Season 3 scheduled to officially end on October 31st it has become apparent that my road to Diamond League may come to a premature end. I’m still currently stuck at Gold V which is very far off from Diamond. I have not been able to queue Ranked games for the past few weeks due to the local servers experiencing a slew of reliability issues which has made for an “unsafe” Ranked queue environment. I can’t count how many games I’ve lost because I or players on my team disconnected continuously. I’ve probably gone through my Gold V to Gold IV promotional series three times already.

Lately though, the local servers have received a couple of updates which may possibly make queuing Ranked games somewhat “safe” again and, either way, with the season coming to a close I’ll just have to soldier through the connection issues and attempt to get as far as I can through the leagues until the season ends. I’d like to get to Diamond before the October 31st but with the way things are I’d be happy to get to Platinum. Hopefully I can move up a division or two every week for the next 8 weeks which will get me to at least Platinum II or at the most, if I get lucky, Diamond I. 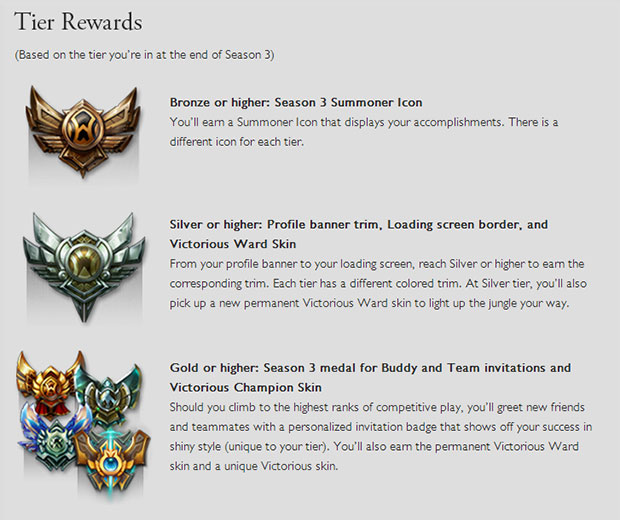 In that time I’m also going to practice and attempt to alternate my role between Support and either Solo Top or Mid. I think that I’ll have a better chance at reaching Diamond if I’m able to dominate in more impactive roles. While I still love to play Support, playing with an unreliable ADC makes it more difficult to win the Duo Lane even with impactful supports like Thresh, Blitzcrank, or Nami. Hopefully I won’t need to change roles during what’s left of the season but I want to be prepared for it and be able to play well.

As for the end of Season 3, the season rewards have been recently announced (although I’m not sure if those rewards will apply to the local servers) and even if I’ve earned the minimum (Gold League) rank to get the most rewards I’d still like to get to the highest rank I can. You can read about the rewards announcement here.

Lastly, for the last 8 or so weeks of the season I’ll be posting my Life Support articles every Wednesday morning and, if I’m still playing LoL, will continue to do so when Season 4 starts.