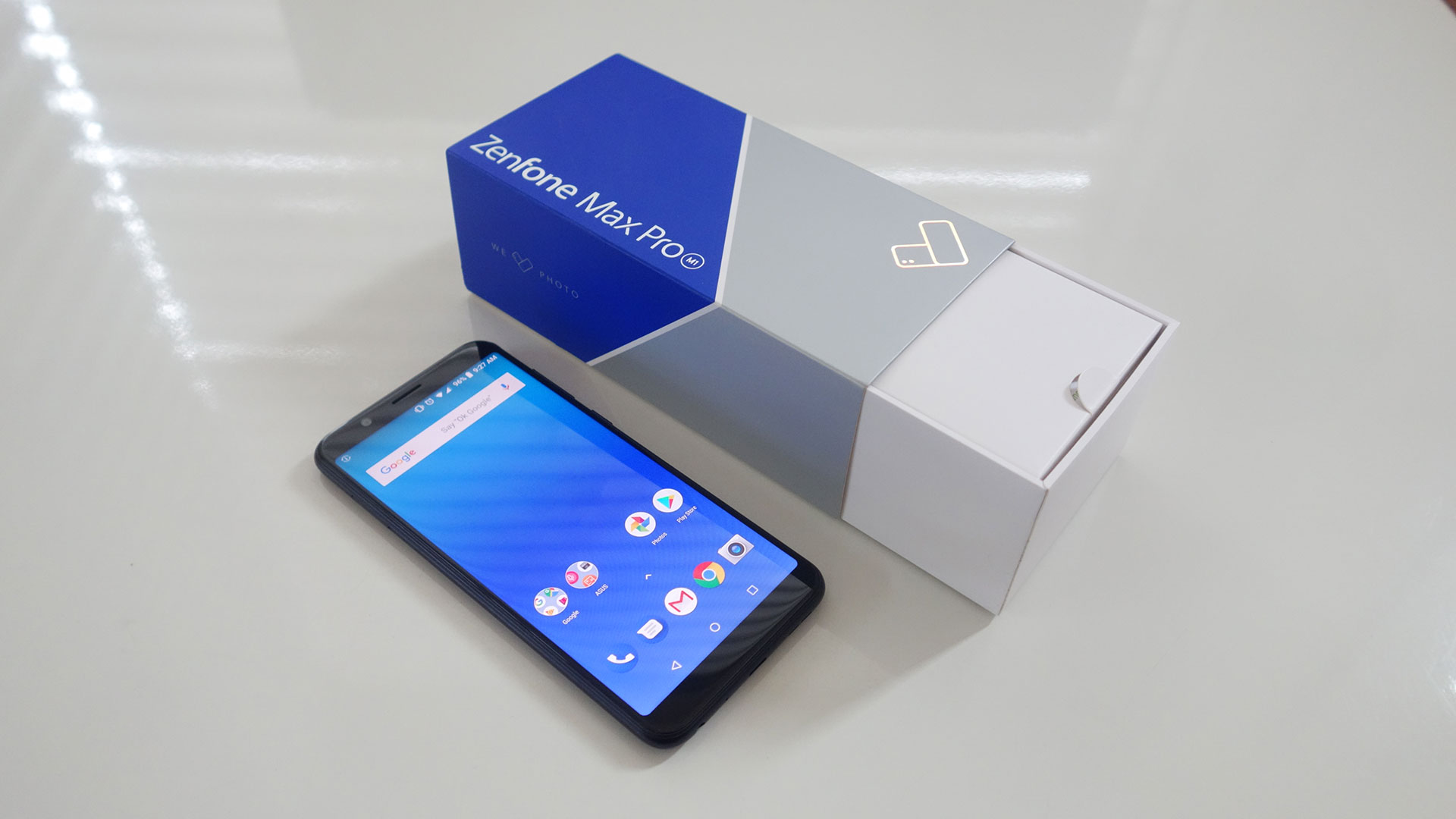 A Year With the ASUS Zenfone Max Pro M1

It’s been almost a year since I got my Zenfone Max Pro M1 from ASUS and as I mentioned in my previous article it was the first time I switched from a flagship to a budget smartphone and it has become my daily driver since.

Even when ASUS released the next generation of the series, the Max Pro M2, last December, I still stuck with the M1 for one major reason – it’s insane battery life. And even after a year of usage, the Max Pro M1 still impresses me by just how long it can last before I need to charge it.

Having the Max Pro M1 has all but ridded me of the anxiety of constantly keeping track of my smartphone’s battery and always having to remember to bring a power bank. I only need to plug it in every other day to charge it to full and I’m set for at least two days of medium to heavy  usage.

Its performance hasn’t tapered off much after a year as well, in spite of all the updates it’s gotten since it launched. While it definitely isn’t as fast or as capable at multitasking as a flagship smartphone, its performance is easily capable of running all the apps I need and the games I play.

Most of the time, I use the Max Pro M1 to check updates on social media, answer emails, write documents or articles, watch YouTube videos, listen to music and more, and it has easily been able to keep up albeit with some limitations when it comes to multitasking so I often have to close all the currently running apps to make sure its performance doesn’t start slowing down. 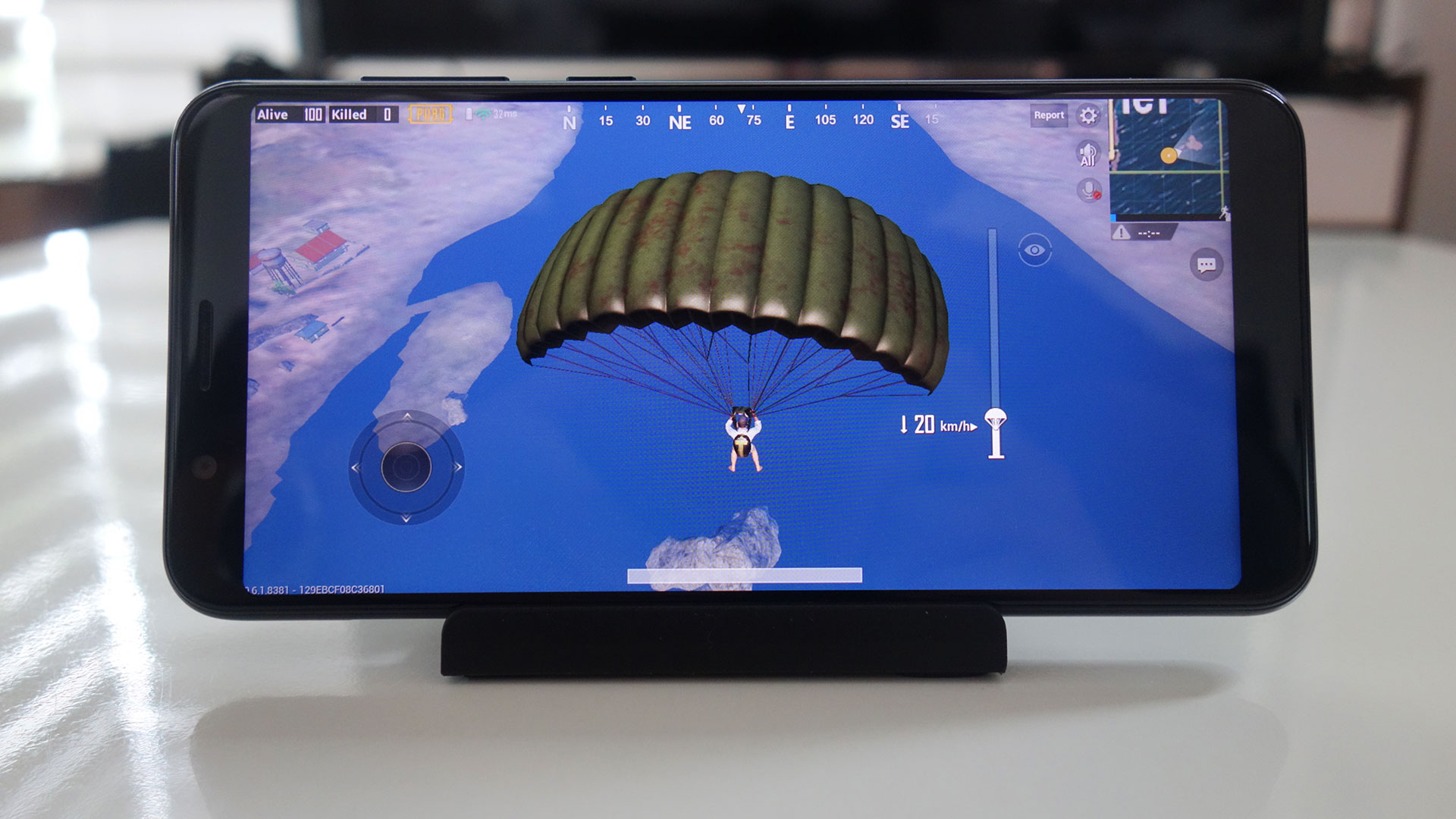 As for games I’ve played on the Max Pro M1, those include Final Fantasy Tactics, Mobile Legends: Bang Bang, PUBG Mobile, and Fate/Grand Order, and the Max Pro M1 was able to run all of them easily. It still isn’t able to run really demanding games like Asphalt 9 but simpler games are easily playable.

My only issue with the Max Pro M1 is still its camera performance. Even with software updates, the performance of both the rear and front camera of the Max Pro M1 hasn’t improved significantly which is simply due to the limitations of its hardware. Hastily taken photos usually end up blurry so I really have to take each photo carefully if I want a shot that’s usable.

Hopefully, ASUS continues to support the Max Pro M1 with software updates that will keep its performance and battery life stable for a lot longer.

The only real reason I’d urgently switch back to a flagship smartphone is when I start needing better, top-of-the-line camera performance for work. But given how expensive flagship smartphones are these days, I’m not really in a hurry. For now, having to worry less about my phone’s battery is more important for work than taking better photos.