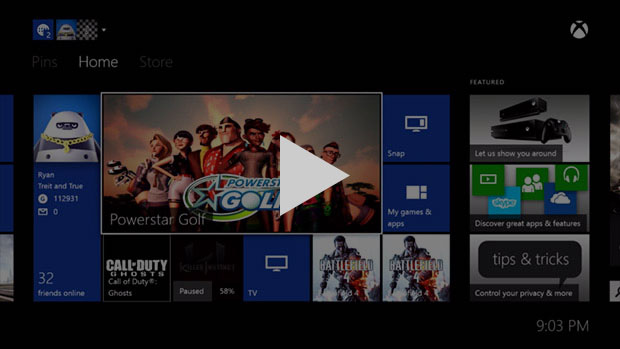 Microsoft’s Larry Hyrb a.k.a. Major Nelson has posted a video showing a few tips and tricks for maneuvering the Xbox One’s UI.

Lastly, he shows how to use either the controller or a Kinect voice command to switch between the main window of the screen and the Snapped app.

The Xbox One launched last November 22 in 13 countries and is scheduled to launch in more territories next year including Asia and some parts of Europe.