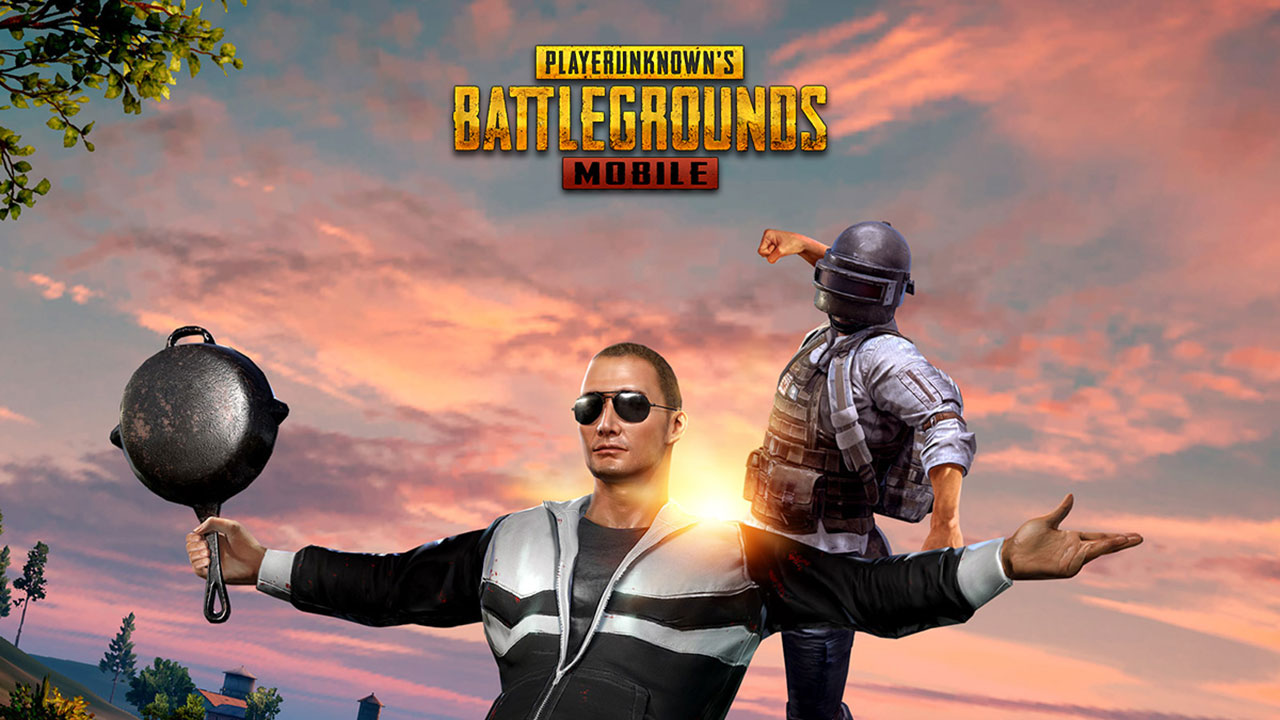 PUBG Mobile Gets Its Next Major Update

Since the release of PlayerUnknown’s Battlegrounds Mobile (PUBG MOBILE), PUBG Corp. and Tencent have worked closely with the community to continue to bring the most authentic PUBG experience to the mobile platform.

As part of the commitment to bring players an authentic PUBG experience, the game will receive its second update, version 0.4.0 on April 16th. The update will include Arcade Mode, Training Grounds, combat fine-tuning, vehicle improvements, voice chat and UI optimization as well as new items in the in-game shop.

Arcade Mode is a new 28 player mode that players can queue up for either solo or with friends. Each Arcade match will randomly choose 1 of 6 variations. In Arcade Mode, each variation randomly selects one of three match rulesets: one that limits the weapons in a match completely, one that allows just one type, or another that allows players to access every weapon and item.

The Training Grounds will be available for players to test out all weapons and items. Players will be able to test their aim on any weapon of their choosing or see the effects of any specific item. Training Grounds are only available while playing solo and will provide players with a means to hone their Chicken Dinner-earning skills before entering into match. 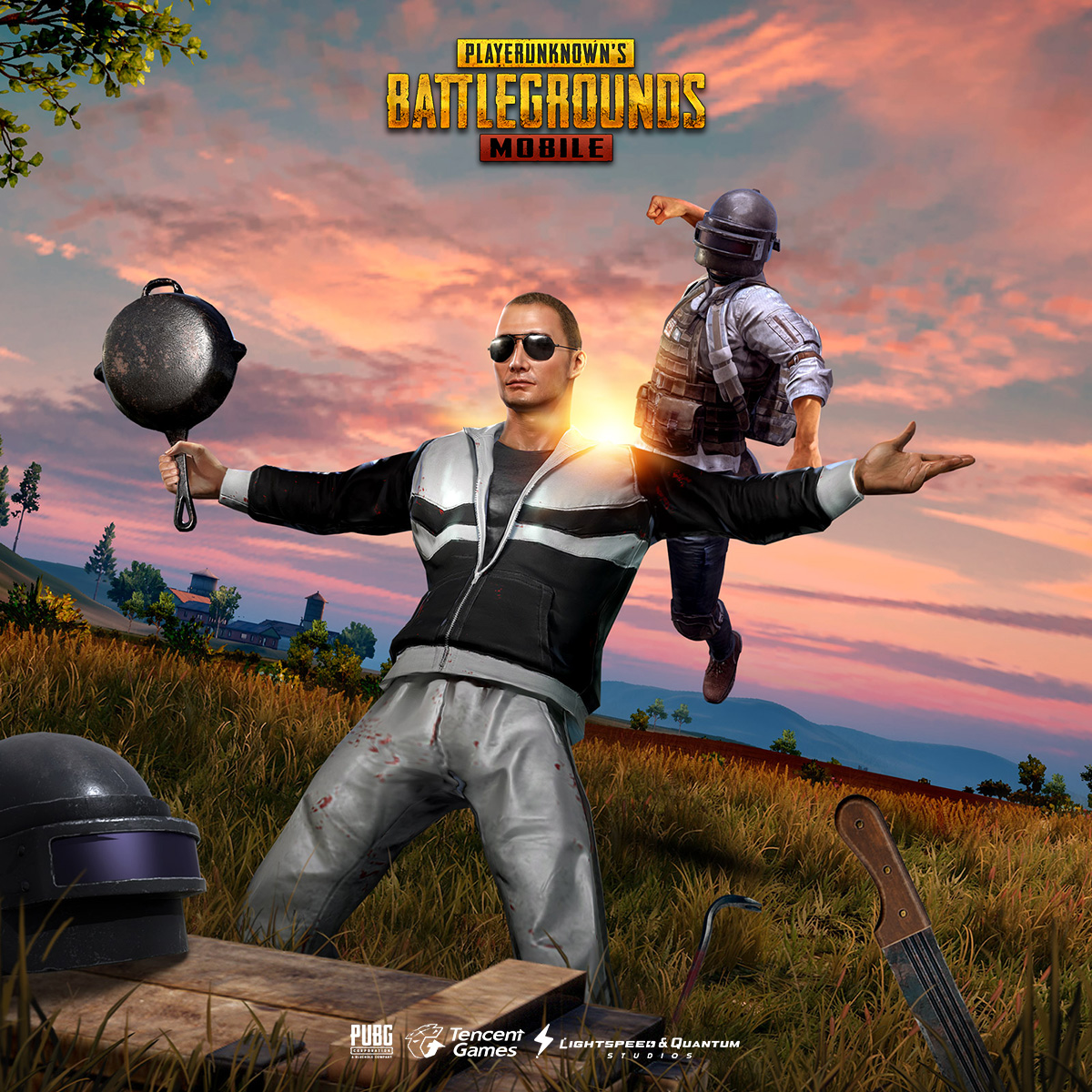 The full detailed patch notes can be found below.

PlayerUnknown’s Battlegrounds Mobile is available for free on the App Store and Play Store.