Even with the rise of solid-state drives, traditional high-speed hard-disk drives still have a place in the market especially in the entry-level and mid-range markets. So it isn’t a surprise that WD has released a new and higher capacity, higher performance version of its Black series HDD to replace the 4TB variant from a few years back. The new variant features a larger capacity at 6TB, a larger cache size, and newer technologies to provide high-speed storage performance for enthusiasts, professionals, and gamers.

The new WD Black 6TB drive features the same 3.5-inch form factor and look as its predecessor with its aluminum and plastic casing coupled with the standard WD product label on top with the company’s logo as well as all the important information about the drive including its capacity, serial number, model number, and more.  It also uses the same SATA 6Gbps interface making it compatible with most desktop systems and enclosures. 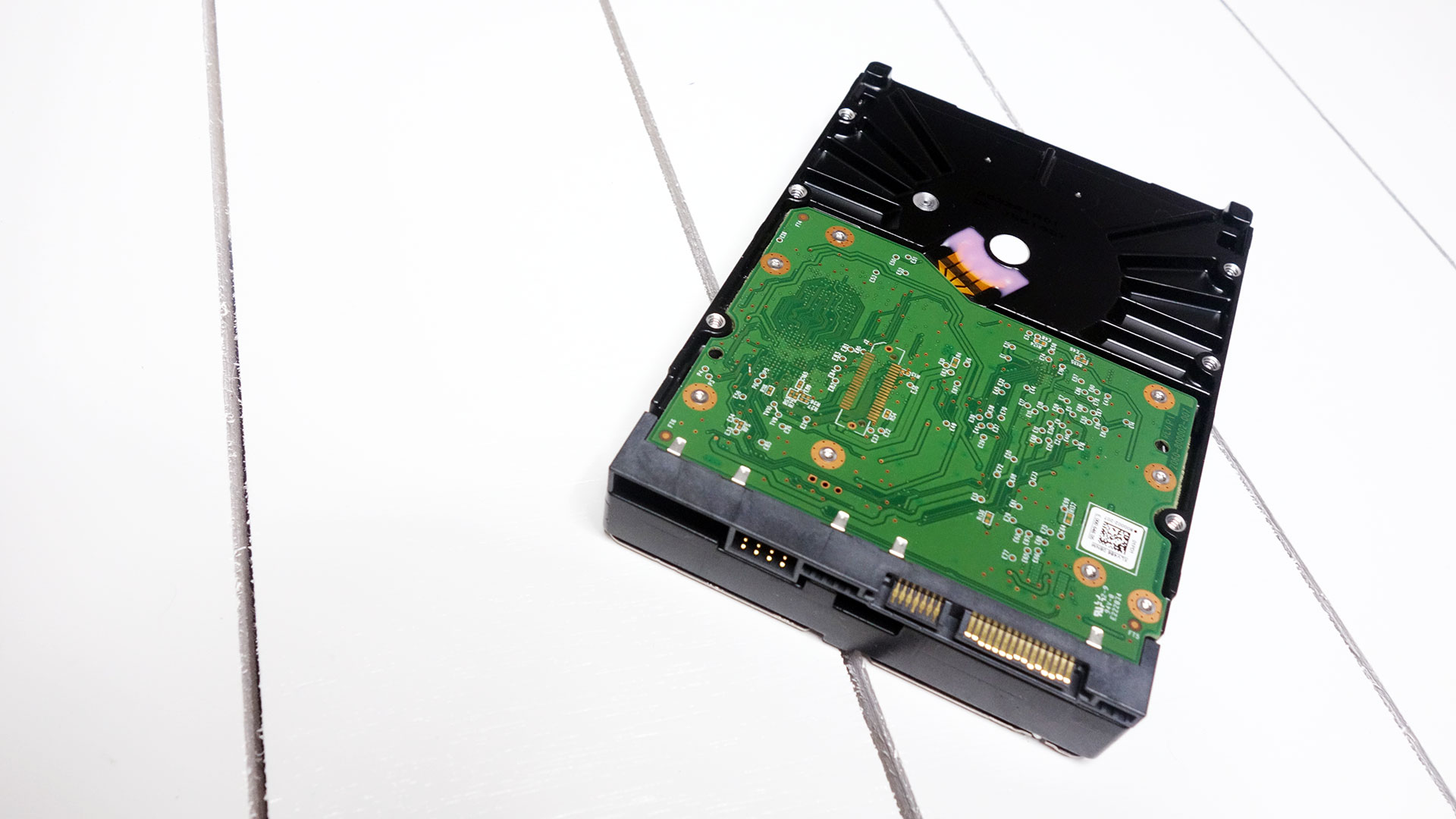 On the inside, aside from its increased storage capacity, the WD Black features double the cache of its predecessor at 128MB giving it a rated sustained data-transfer rates of up to 218MB/s, an improvement over the 194MB/s sustained data-transfer rates of its predecessor. Additionally, the WD Black 6TB also comes with WD’s StableTrac and Dynamic Cache Technology which improves data tracking accuracy in spite of increased vibrations from other components and enhances caching algorithms on the fly, respectively. 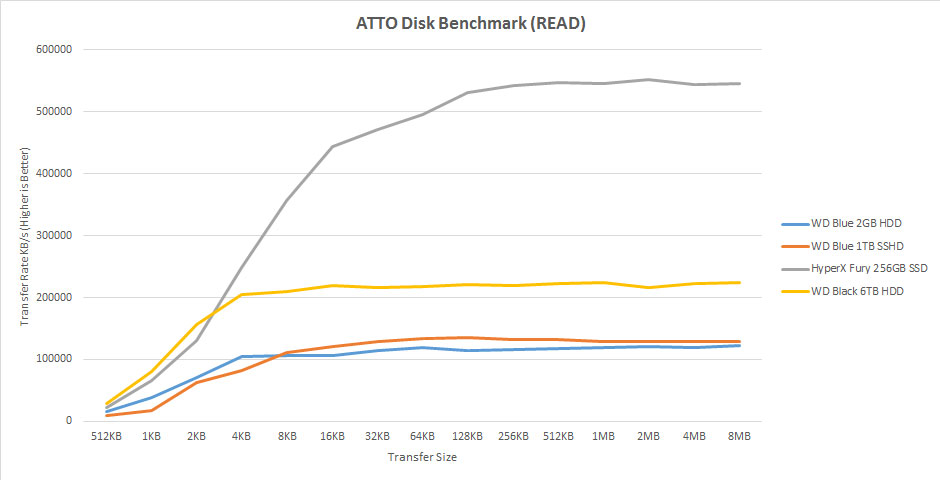 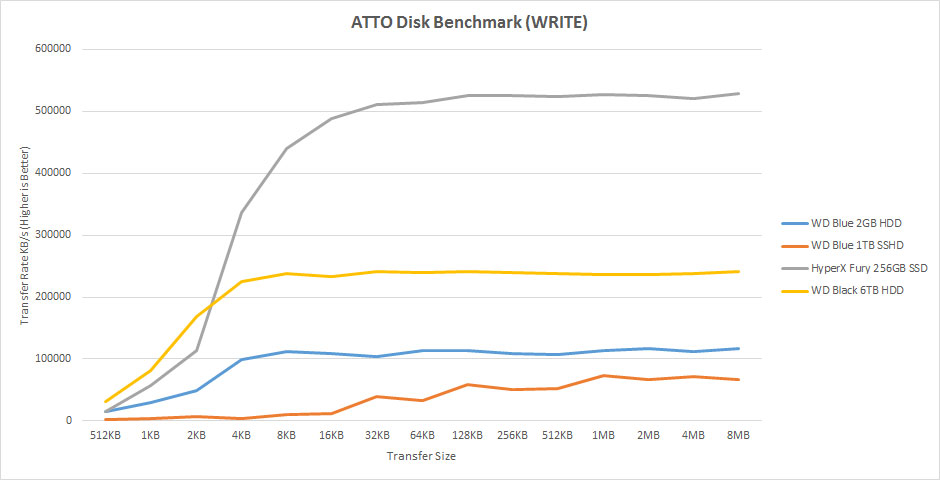 The new WD Black 6TB successfully improves on its predecessor’s strengths with better performance due to its larger cache and Dynamic Cache technology. In spite performing lower than an SSD, the WD Black 6TB is still impressive and when coupled with its great price to capacity ratio, it’s a great option for gamers, enthusiasts, and professionals looking for a high capacity drive with the performance to keep up with their high-demand applications.