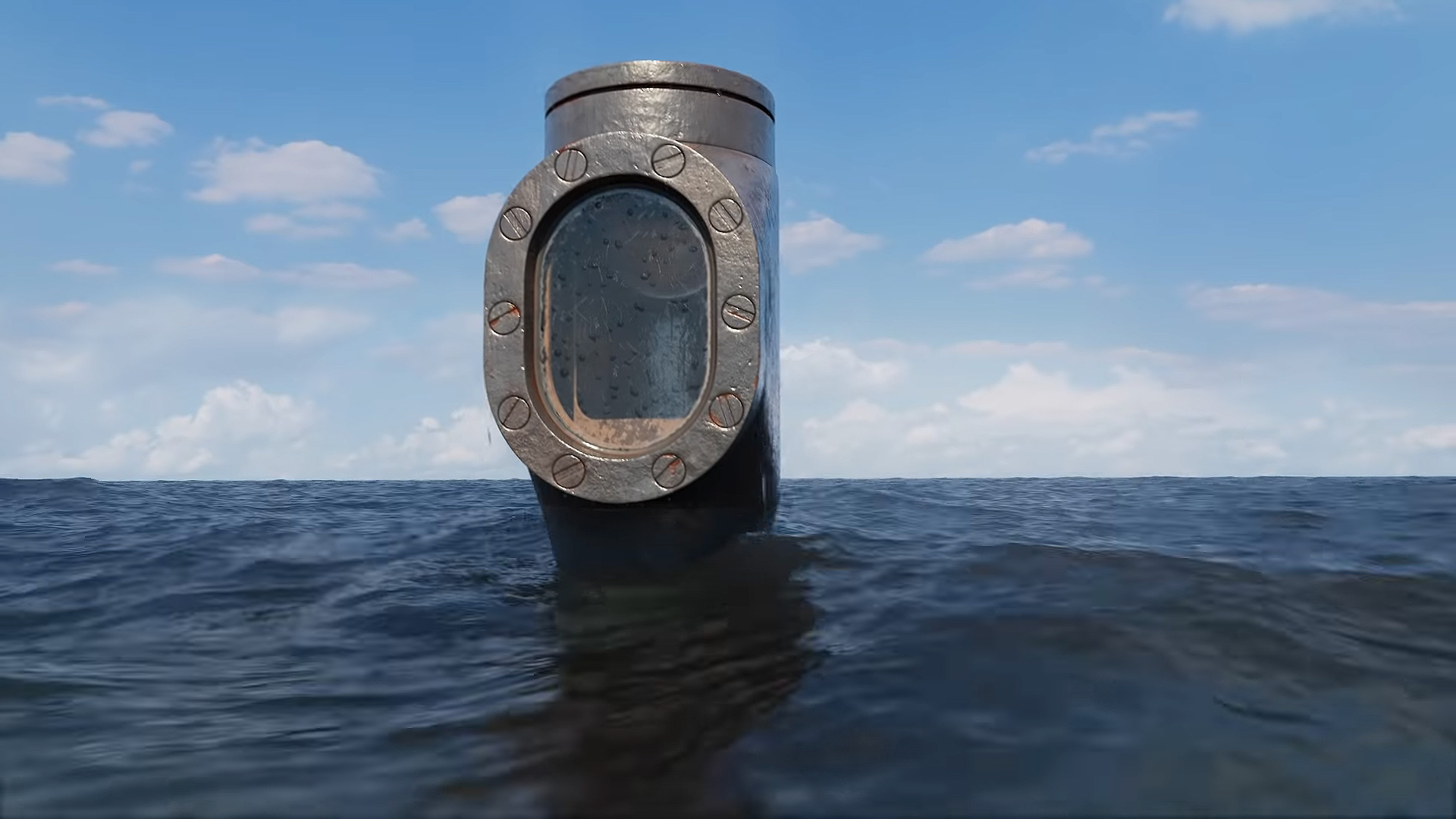 Wargaming has announced plans to release the long-awaited submarine tree in World of Warships, the company’s online naval-warfare PC game.

The first step will be trial implementation via an upcoming Supertest, followed by a limited-time event scheduled this autumn that will mark the launch of submarines in PvP naval battles.

Provided that no critical issues arise, the submarine tree should then be clear to move beyond the framework of events and become a regular feature as one of the game’s ship types.

The first three countries to be equipped with submarines will be America, Germany, and the Soviet Union. Below is a detailed list:

The essence of submarines is their elusiveness, unleashing deadly blows and instantly vanishing again before being discovered by the enemy. To employ such tactics, submarines are given greater stealth capabilities than any other ship type, in the form of diving. For as long as the oxygen supply allows, submarines can remain below the surface to avoid detection by enemy vessels above.

After firing a torpedo, a submarine can also guide it to the target by emitting sonar pings. 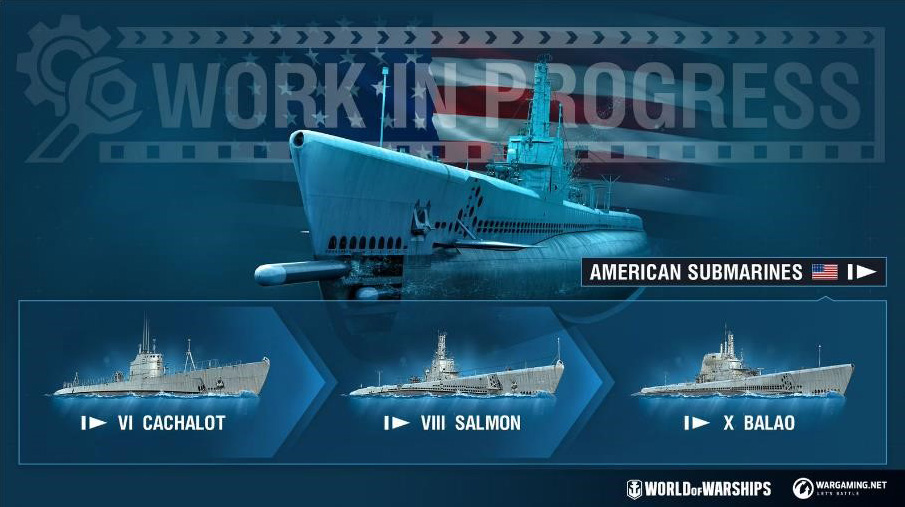 And yet, even these seemingly invincible submarines are certainly not without vulnerabilities. Numerous weaknesses include slow speed, lack of toughness, the need to surface once oxygen is depleted, and the fact that emitting sonar to guide torpedoes also conveys the submarine’s location to enemy vessels.

Existing warships, particularly destroyers, will also be equipped with a range of new techniques and weaponry for detecting and eliminating submarines, ensuring that their success in actual battles will come down to player skill.

In any case, the full implementation of these submarines will undoubtedly transform the world of naval warfare. Players can also look forward to the planned addition of Japanese submarines in the near future.

More information can be found on the official World of Warships website.