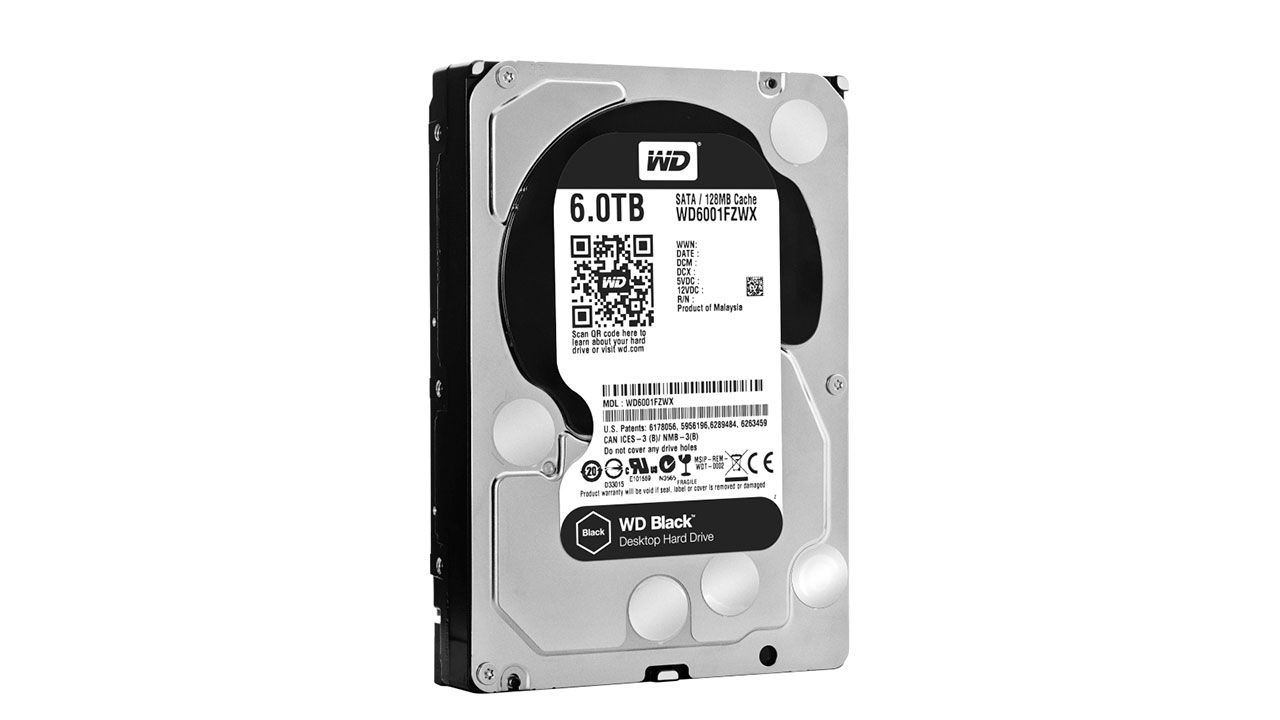 The new drives have been upgraded and now have a 29% faster data throughput and are 10% faster in PCMark Vantage benchmarks than the previous highest capacity 4TB Black variant. The new drives also feature StableTrac technology which secures and stabilizes the drive for increased reliability, an increased DRAM cache with Dynamic Cache Technology, and a new dual-core processor.

The new 5TB and 6TB WD Black drives will be available soon at a price of Php13,900 and Php16,000, respectively. Both drives come with a five-year limited warranty.