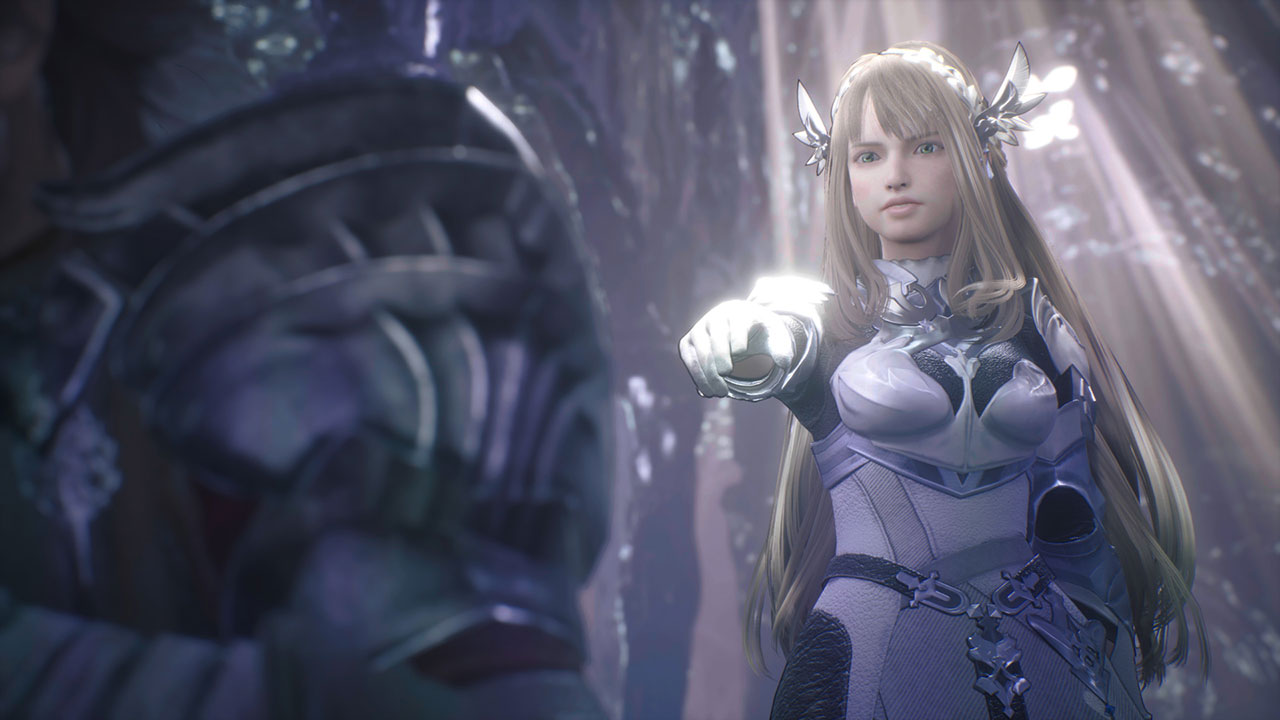 Valkyrie Elysium has been announced by Square Enix for the PlayStation 4, PlayStation 5, and PC. The latest entry in the classic Valkyrie game series is being developed by Soleil Ltd., and is scheduled for release sometime in 2022.

Square Enix has released a announcement trailer for the new game that gives players a glimpse of the game’s protagonist, “a young Valkyrie who is entrusted with the fate of the world by the All-Father, the highest of gods and ruler of all creation. She will face various enemies on her quest and must utilize a variety of weapons, magic and the power of her allies to prevent Ragnarok—the destruction of the world.”

Valkyrie Elysium still features some of the series’ classic combat mechanics, such as finishing moves and combo systems, that have been reimagined for action RPG gameplay. The new game will feature music by series regular Motoi Sakuraba as well as character designs by Yuya Nagai of CyDesignation.

Valkyrie Elysium is scheduled for release on the PS5, PS4, and PC sometime in 2022.