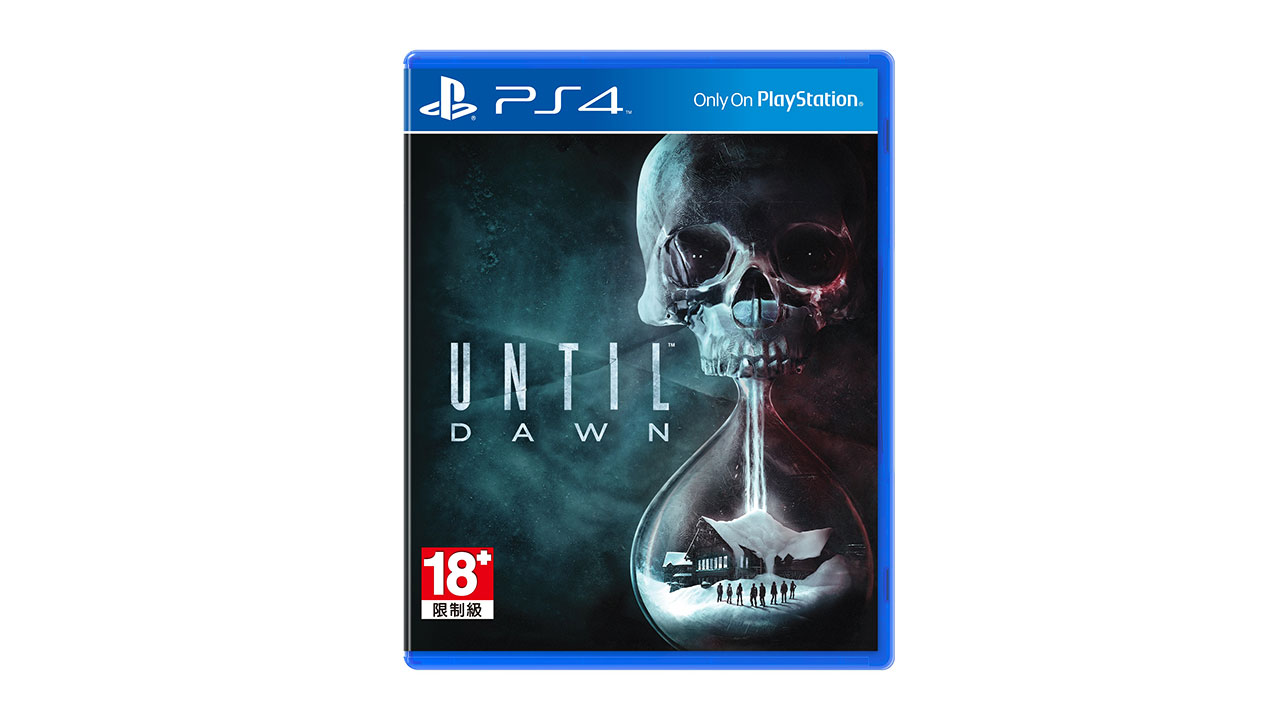 Sony has officially announced that the upcoming adventure survival horror title Until Dawn will be available for pre-order starting July 31, 2015, and that the game will be officially released on August 25, 2015, at a suggested retail price of Php2,499.

This latest Playstation 4 exclusive can be pre-ordered at authorized Playstation and Sony retailers starting July 31, 2015, until August 21, 2015. Customers who pre-order the game will receive the steelbook version of the game as a pre-order bonus. Official retailers include GameLine, Game Gizmo, iTech/Game One Gadget, and Gamextreme. 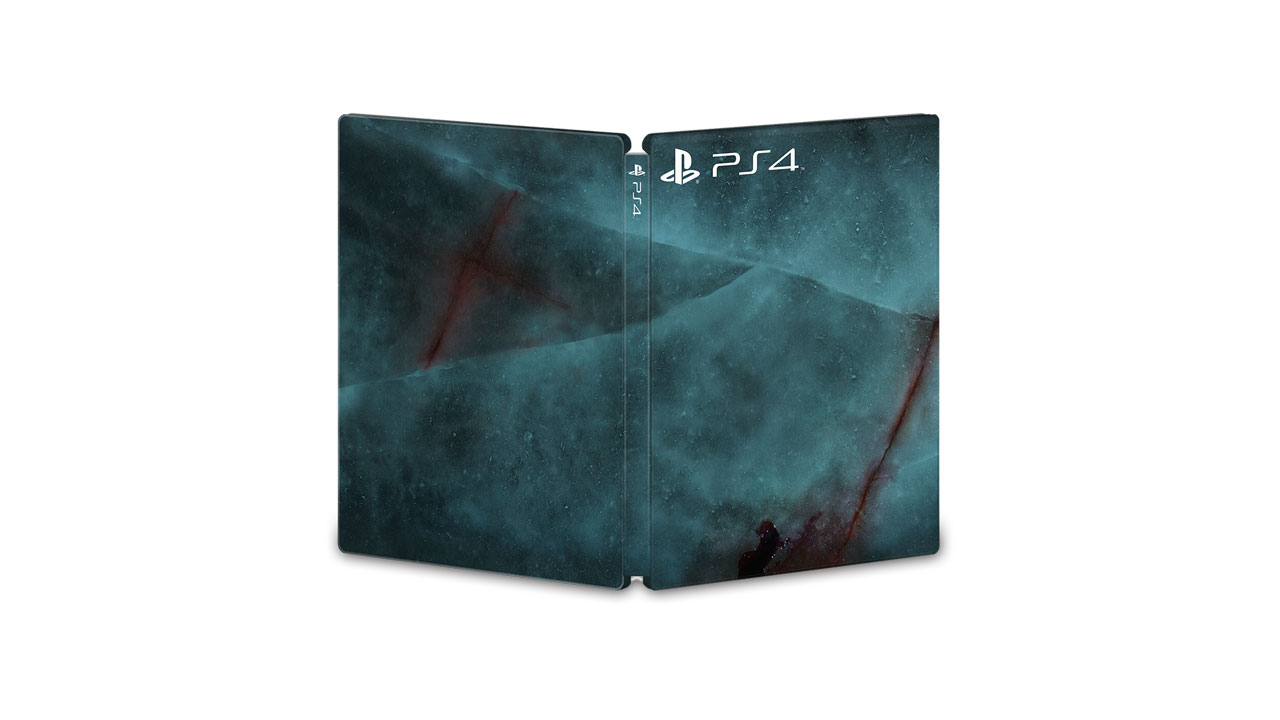 Until Dawn is the latest title from developers Supermassive Games and features unique Butterfly Effect mechanics where each decision (both right and wrong) leads to unexpected consequences. Because of this, the game is meant to be played through multiple times to be able to discover every possible scenario and ending. Until Dawn features performances from Hollywood actors Hayden Panettiere (Heroes, Nashville), Rami Malek (Night at the Museum, The Pacific), Meaghan Martin (Camp Rock), Brett Dalton (Agents of SHIELD), and more.