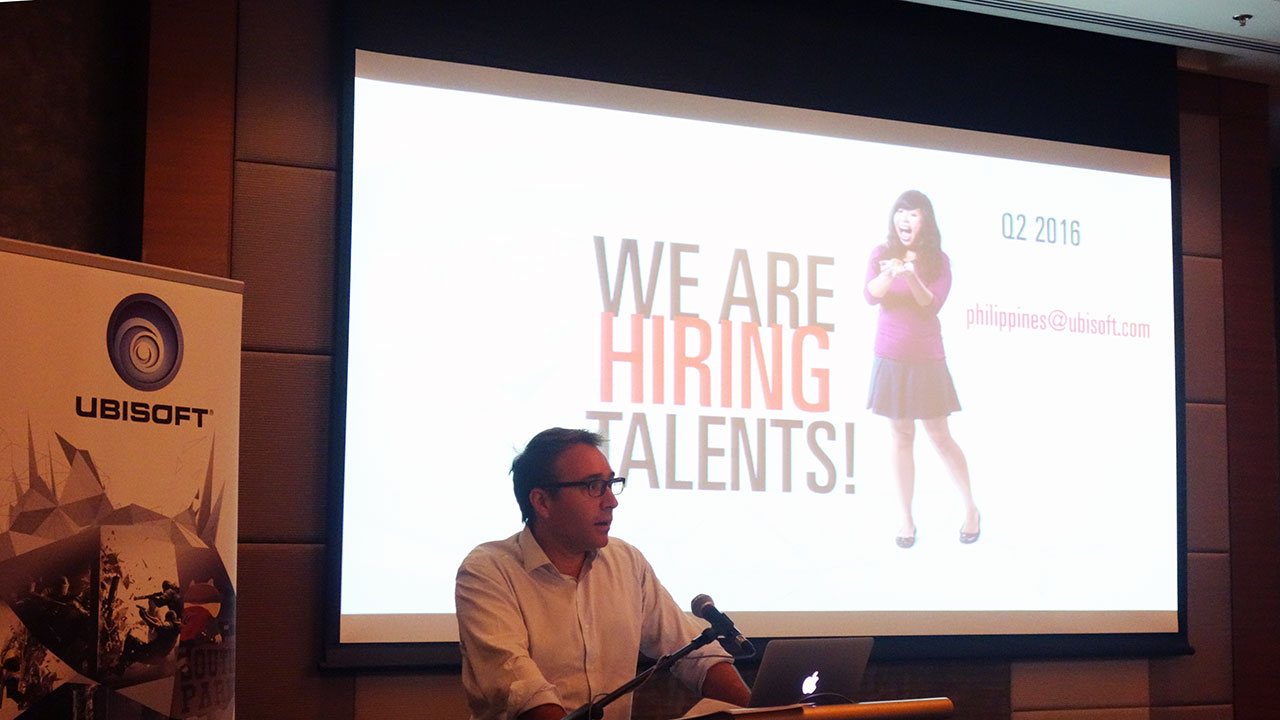 Ubisoft Entertainment, one of the world’s biggest video game developers and publishers, have officially announced, at a press conference in Manila, that they will be opening a development studio right here in the Philippines giving Filipinos the opportunity to take their video game development dreams to the next level by working for a world-class triple-A video game company.

Ubisoft Philippines will be opening shop sometime in the second quarter of this year. They will be housed inside the De La Salle University Sta. Rosa campus in Sta. Rosa, Laguna, where they will be initially hiring 50 employees in their first year of operations but also plan to expand to up to 200 personnel within five years.

The new studio will be led by some of the founding members of Ubisoft Singapore including the newly nominated studio manager of Ubisoft Philippines, Chip Go, who he himself left the country years ago to pursue his dreams of working in video game development but is now coming back to bring Ubisoft to the Philippines.

“I am very excited to have the opportunity to come back to my country of origin to kickstart a brand new studio for Ubisoft,” says Chip Go. “Every day, Filipinos leave the country in search of opportunities elsewhere. I was one of those people eight years ago, and now I’m very happy to come back and bring my own experience in AAA game development. I know that this experience, as well as Ubisoft’s 30 years of industry expertise, is going to spark great things, and is a huge opportunity for the Philippines.” 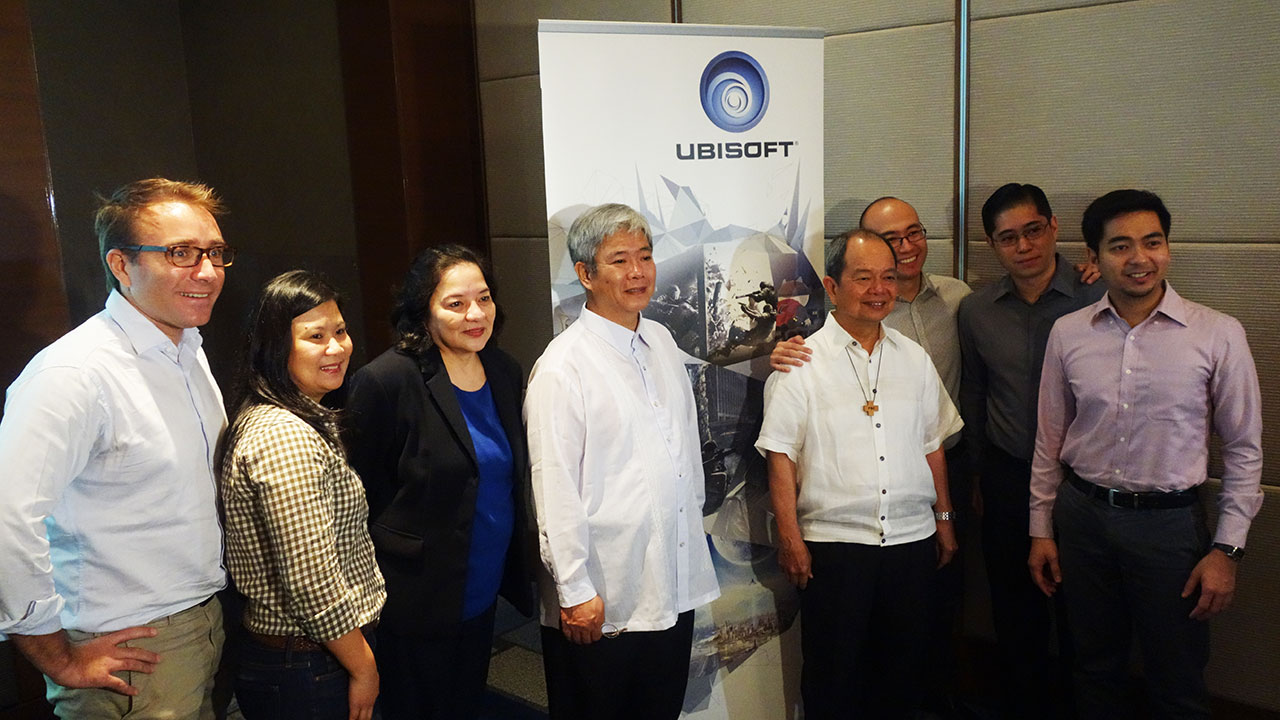 Ubisoft Philippines will collaborate with the company’s other studios around the world on the development of Ubisoft’s AAA console games and will be closely linked to Ubisoft Singapore, the company’s current hub in Southeast Asia. The new studio will provide high quality training and mentoring programs for new team members.

Managing Director of Ubisoft Singapore, Ubisoft Chengdu, and Ubisoft Philippines, Olivier de Rotalier said, “We chose to grow in the Philippines because of its great talent pool and I am confident the new studio will meet our demanding standards. Our number one priority will be to develop the high potential of our new team members to reach the level of expertise and quality needed to work on AAA games, just as we have previously done in Singapore.”

Lastly, Ubisoft has also partnered with De La Salle University Sta. Rosa to provide new academic programs for those interested in gaining the education they need to pursue a career in video game development. The two new courses DLSU Sta. Rosa will make available for aspiring game developers will be the Bachelor of Science in Computer Science Major in Game Development which will be available beginning Academic Year 2017-2018 and Bachelor of Science in Entertainment and Multimedia Computing, available Academic Year 2018-2019. More information can be found at http://iblog.lasalle.ph/dlsu-partners-with-ubisoft-for-new-academic-programs-2/

As for those interested in working with Ubisoft Philippines, you may send your CVs to [email protected]. Available positions can be referenced at: http://www.ubisoft.com/en-US/careers/search.aspx?locations=santa%20Rosa.