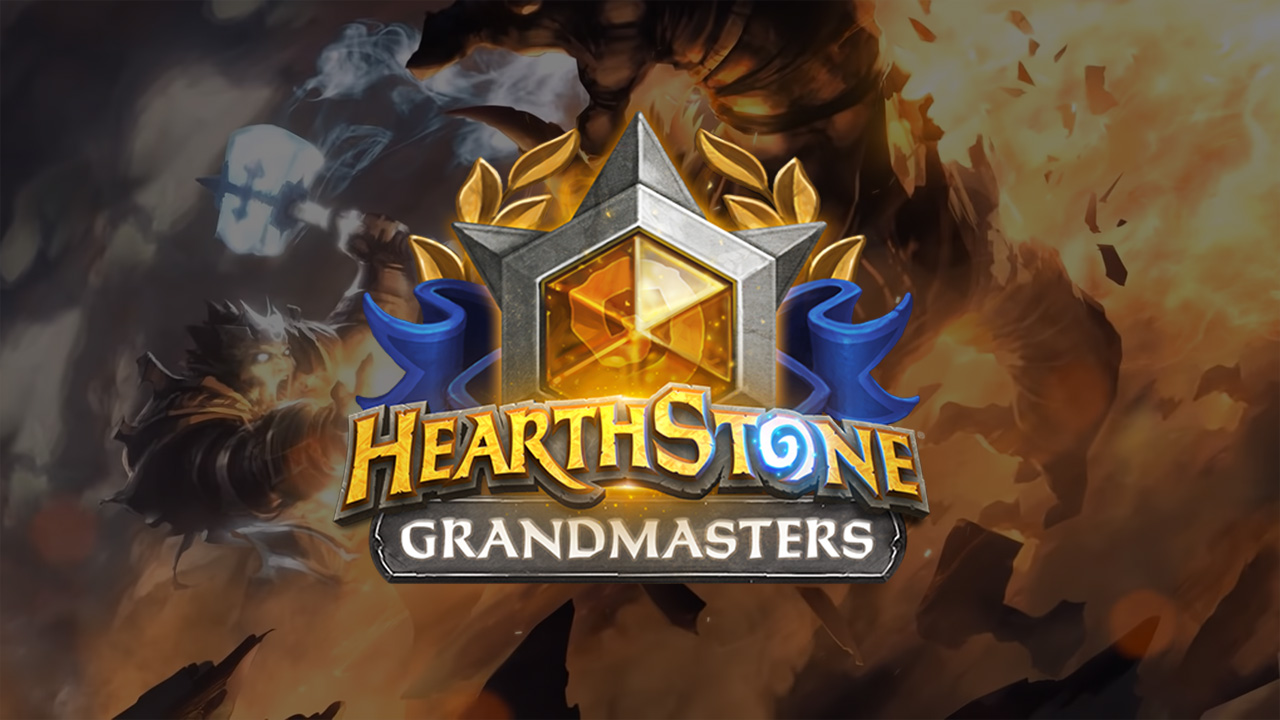 The Hearthstone Grandmasters 2020 Has Begun Its First Season

The Hearthstone Grandmasters 2020 league has officially begun its first season of the year. The first season will feature a total of 48 competitors across three regions, a USD 500,000 prize pool, as well as several changes to the event’s format.

The league will be streamed live every Friday, Saturday, and Sunday, starting April 17, 2020, via the HearthstoneEsports channel on YouTube Gaming featuring casters from all three of the competing regions including Dan “Frodan” Chou and TJ “Azumo” Sanders from the Americas region; the Asia-Pacific region’s Jia “Jia” Dee and Darroch “Darroch” Brown; as well as Europe’s Simon “Sottle” Welch and Alex “Raven” Baguley.

Here’s a list of all the competitors for the first season of the Hearthstone Grandmasters 2020:

Lastly, here are the all the details on the new Hearthstone Grandmasters format: 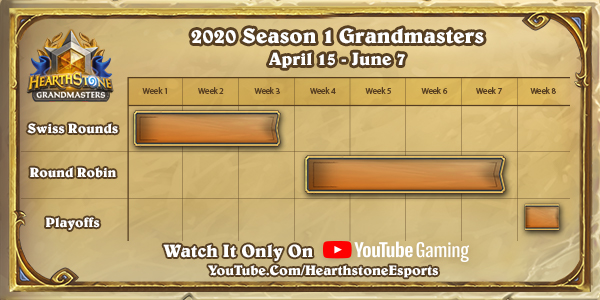 During weeks 1-3, players will compete in matches in a Swiss format on each Wednesday and Thursday to earn placement in the weekend Group Stage. Points from these weekend rounds will be used to determine two Divisions in each region for round-robin weeks. Different gameplay format each week.

Weeks 4 –7 will consist of round-robin group play within the two divisions in each region—much like the previous seasons of Grandmasters.

Round-robin weeks lead into Week 8 Playoffs, which will qualify one player per region to the World Championship at the end of the year, while three players from each region will be relegated.

The broadcast of the Hearthstone Grandmasters 2020 will begin at 2 a.m. PDT / 5 p.m. GMT+8 each day of the weekend (Friday to Sunday) from April 17 to June, 2020, on the HearthstoneEsports channel on YouTube Gaming.