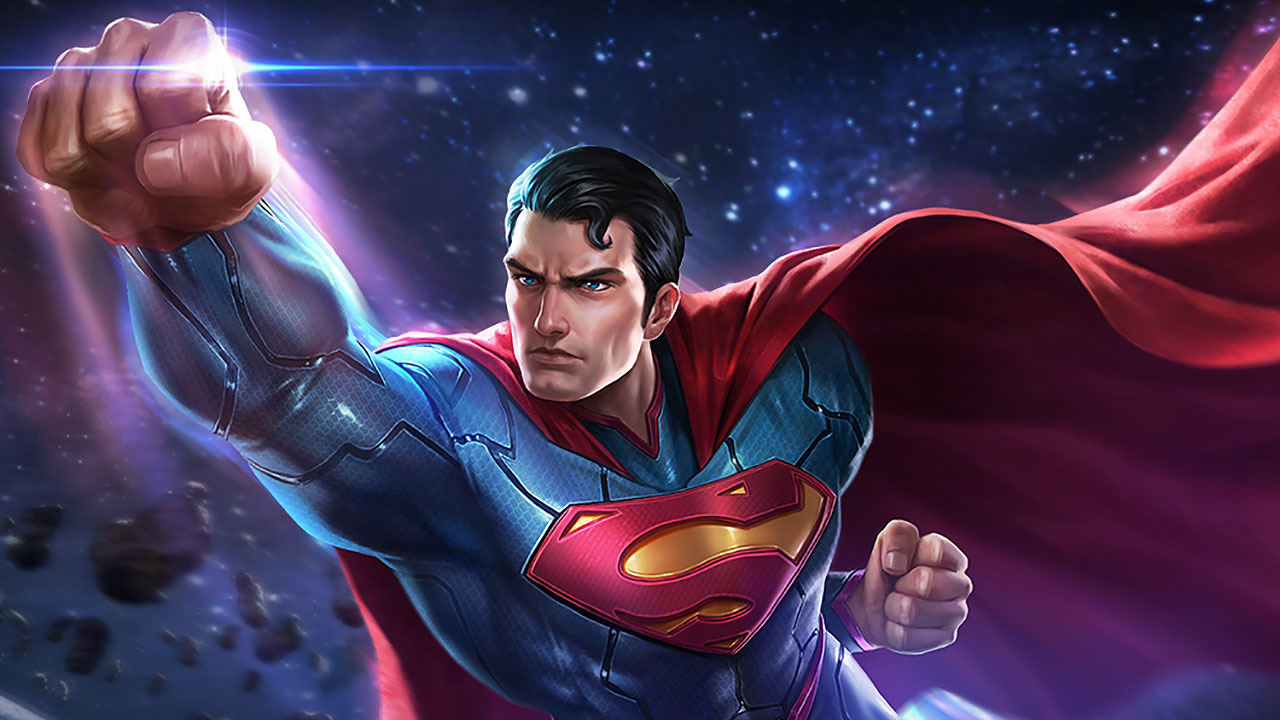 Superman Flies His Way to Arena of Valor, Now Available on the Valiant Server

Garena has officially released Superman for the Valiant Server (Singapore, Philippines, & Malaysia) of Arena of Valor. Superman is the third DC character to be released in the game, with the first two being Batman and Wonder Woman, respectively. Superman may be purchased via the Superman Bundle for 820 vouchers, which includes the Superman hero and his Justice Lord skin.

Superman is a stance-based warrior character, which means he has two stances – normal and flight – with each stance affecting what his abilities do. This effectively gives Superman two sets of abilities. His passive ability, Flight, gives him additional movement speed in both of his stances and gives him energy as he moves. Once his energy is full, his stance changes to his flight stance and whenever he is hit with a control ability that either stops or slows his movement significantly he reverts back to his normal stance.

Here are the details of Superman’s abilities and you can see a preview of his Justice Lord skin as well as as his abilities in the video below:

Superman has two modes: flying and walking. He gains 2% movement speed and charges energy for every 100 units he walks, and takes flight once energy is fully charged. Flight mode grants 20% movement speed when moving towards an enemy, and his normal attacks deal additional damage equal to 12% of his own maximum HP. Superman exits Flight mode when he is hit with a control effect that lowers his movement speed to 375 or less.

Superman uses his ice breath to generate a blizzard that deals 250 (+255) physical damage to enemies and slows their movement speed by 50% for 1 second.

Superman unleashes his full power, which immediately frees him from control effects and significantly increases his movement speed.

If in Flight mode, Superman will slam the ground and knock back enemies, dealing 335 (+191) physical damage as well as rid himself of control effects and increase his movement speed.

Superman taps into his full potential, which increases his charge up speed by 100% for 10 seconds.