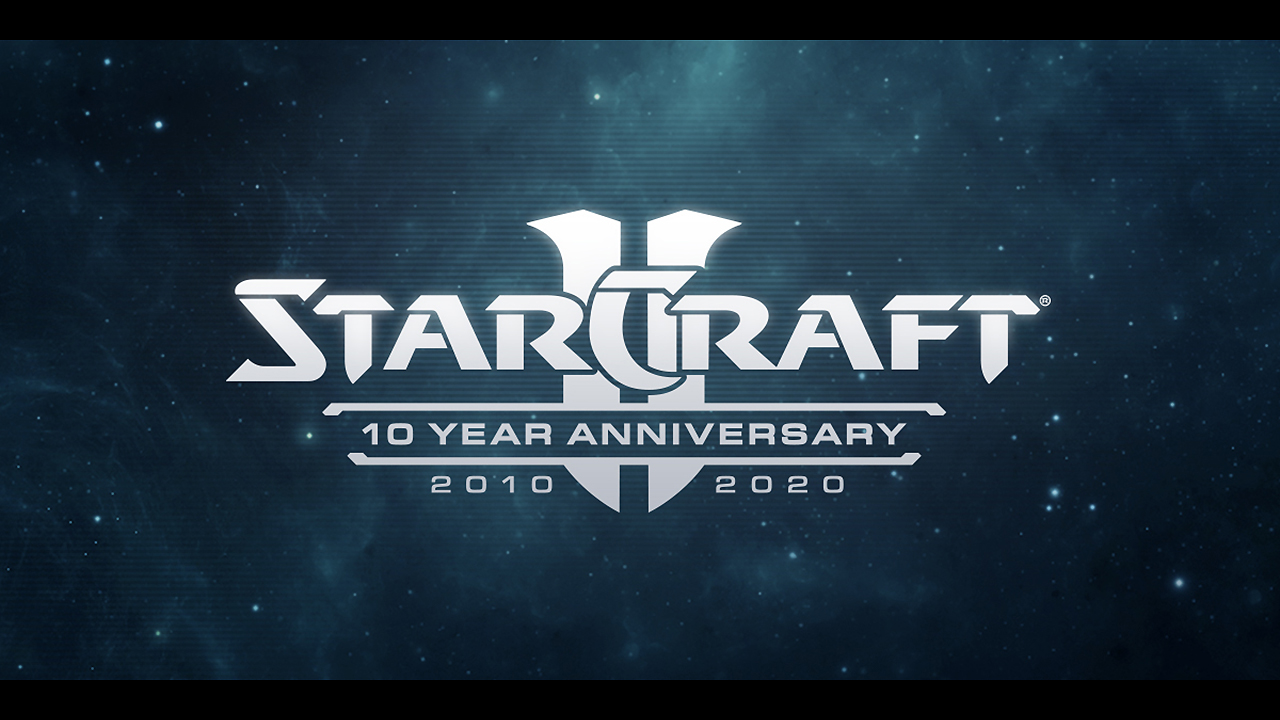 StarCraft II has received a major update in celebration of its 10th anniversary. The second game in the massively popular StarCraft series from Blizzard was initially released back in 2010 with the Wings of Liberty, which was then followed by Heart of the Swarm in 2013 and Legacy of the Void in 2015.

The 10th Anniversary Update for StarCraft II includes improvements to the game’s map editor, some of which have been taken from the Warcraft III editor, which includes new functionality and features for the editor. Custom campaigns will now also support map-to-map loading with the addition of the Campaign map genre to the StarCraft II Arcade.

Players will now also be be able to replay the level 1-15 progression of each maxed-out commander up to three times, which will be rewarded with a new Prestige Talent for each completion. Prestige Talents will open up several new options for players and change the way they play their commander.

Other changes the 10th Anniversary Update has introduced include new achievements to StarCraft II’s campaign, including the three main campaigns as well as the Nova Cover Ops DLC, as well as a new countdown timer at the start of each game in matchmaking and the ability to choose game servers in custom lobbies.

Players may also receive a White-Ra announcer for free when they log into the game anytime until August 11, 2020.

More information on the StarCraft II 10th Anniversary Update can be found on the official website.